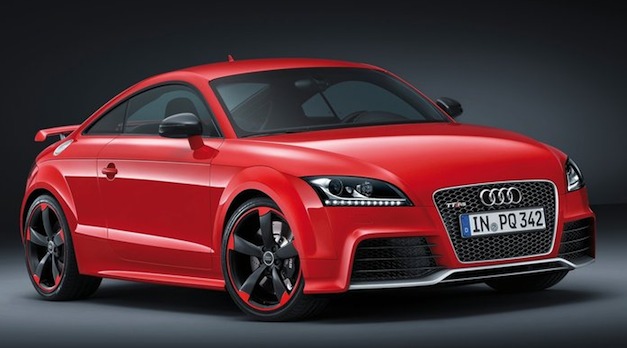 Audi will be using the VW Group’s MQB platform on the next TT which features a longer wheelbase overall, but a shorter front overhang. It will also have wider tracks, but generally remain about the same size as today’s TT.

Aiming to compete with the Porsche Boxter, Audi will be modifying the chassis as well to offer a more comprehensive driving experience, as well as using more aluminum in the body to further reduce the model’s weight.

Front- and four- wheel drive options will both be available so far, along with several engine options. Starting with the 1.8-liter and 2.0-liter EA888 petrol motors that both feature cylinder deactivation and a direct injection 2.0-liter diesel, an updated 2.5-liter five-cylinder will be featured in the TT RS. A roadster is also anticipated for the following year.

For the interior, Audi is going for its standard of impeccable design.

This should be an exciting release for Audi’s controversial coupe. 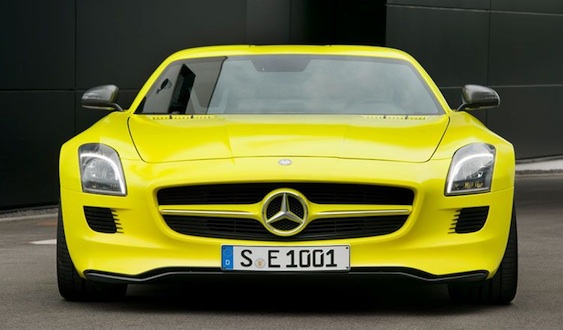