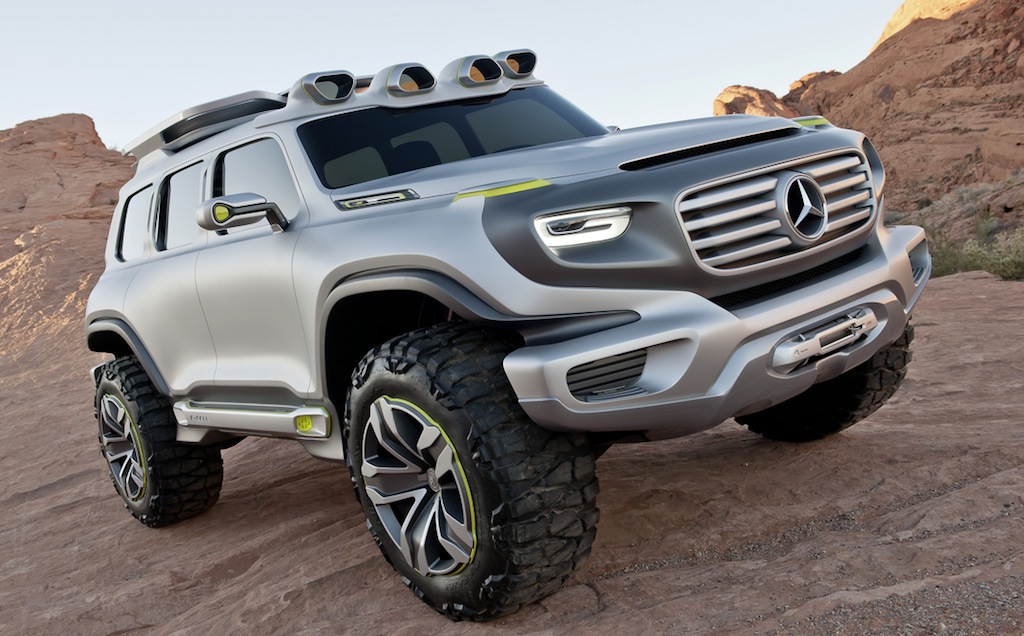 If the Mercedes-Benz G-Class was still around in 2025 – it would probably look like this. Mercedes-Benz will be showing a new concept at the 2012 LA Auto Show based on the concept of a future police car developed for the Los Angeles Design Challenge.

Known as the Mercedes-Benz Ener-G-Force, the model is also being speculated as the brand’s rival to the new Range Rover.

“The Ener-G-Force is the vision of an off-roader that, while reflecting tomorrow’s adventures, also invokes the genes of the Mercedes-Benz off-road icon, the G-Class,” said Gorden Wagener, Director of Design at Mercedes-Benz Cars. “Modern and cool, it could also be a clue about a new beginning for the off-road design idiom of Mercedes-Benz.”

Like the ‘Highway Patrol Vehicle 2025,’ the shape of the civilian Ener-G-Force is modeled after the G-Class, and will tackle the market of those interested in the outdoor lifestyle.

We’ll have more details from the LA Auto Show later this month. 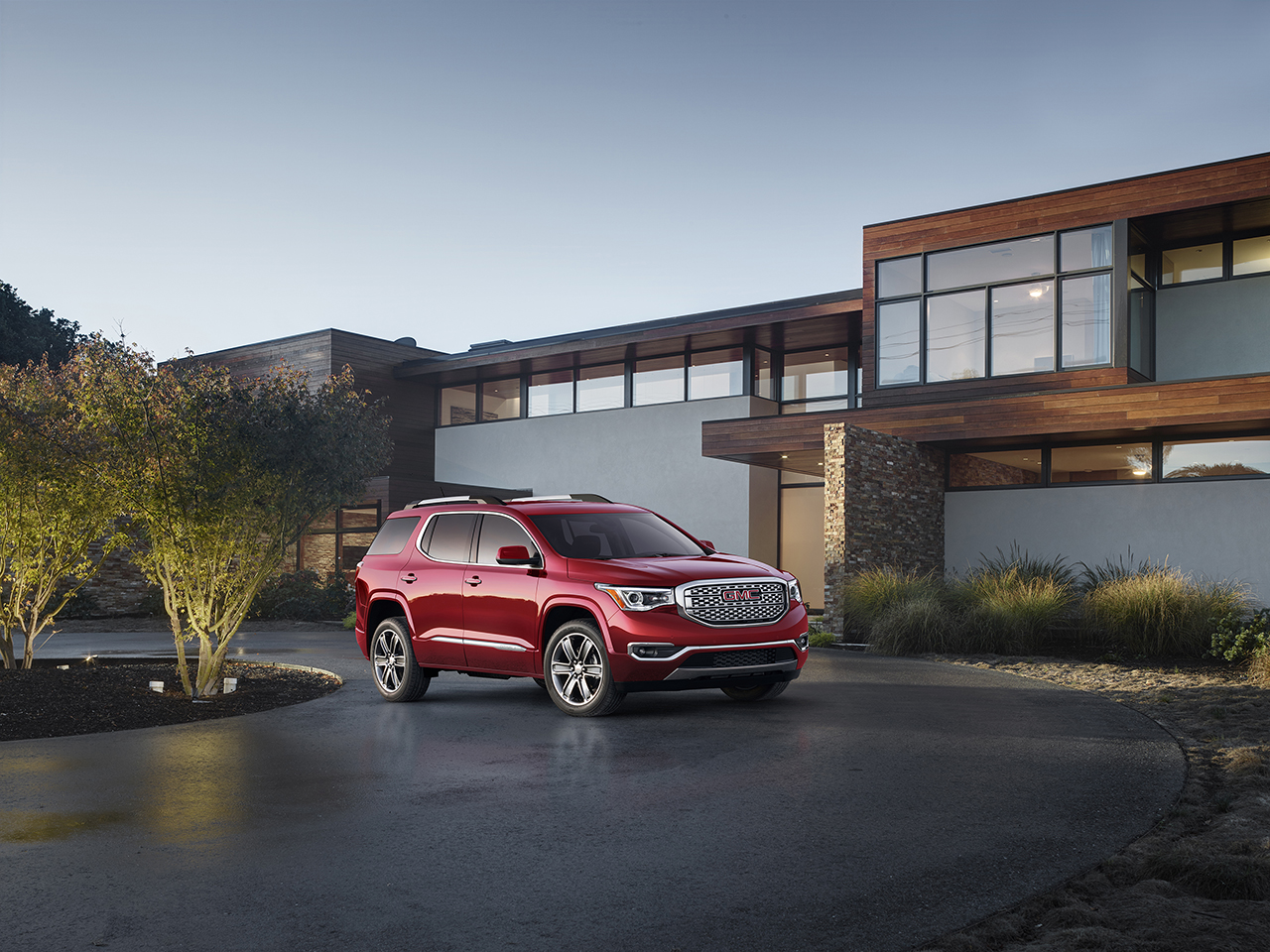 Porsche not doing baby SUV, fears it may steal sales away from Cayenne

March 22, 2010 Omar Rana Comments Off on Porsche not doing baby SUV, fears it may steal sales away from Cayenne