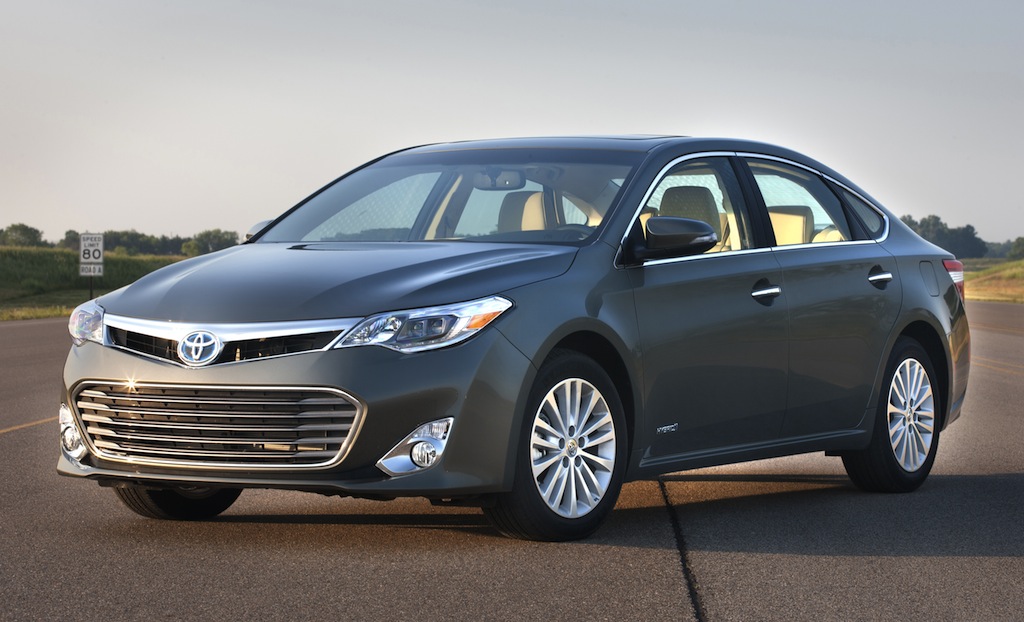 Toyota will be getting into the livery model business with the all-new 2013 Avalon. The new 2013 Avalon with a V6 will join the Avalon Hybrid in Toyota’s livery offerings.

Check out more news on the Toyota Avalon.

“Until recently, the market was dominated by the Lincoln Town Car, which accounted for roughly 80 percent of livery sedan sales. With that car discontinued, livery fleets are looking for alternatives, including Lincoln MKT, Cadillac XTS and Chrysler 300,” Toyota said in a statement. “The new Avalon, with its mix of styling, comfort, performance, and hybrid fuel economy can offer a compelling sedan to livery operators.” 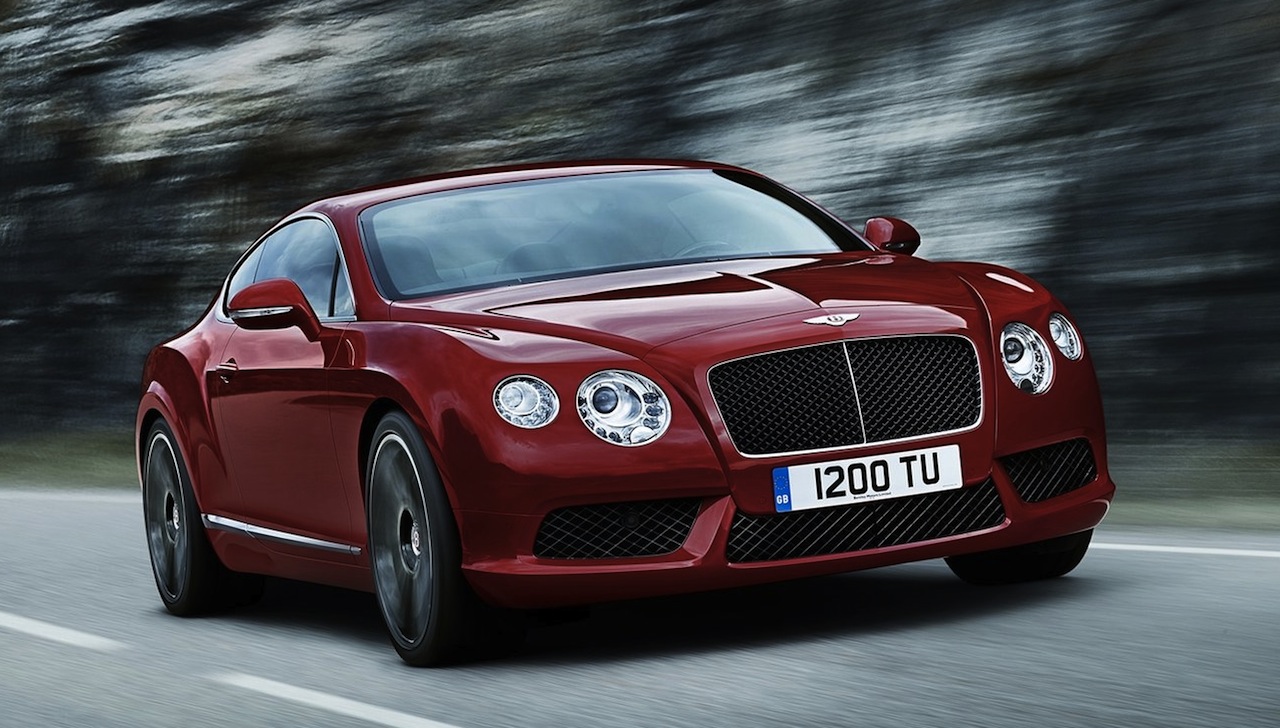 June 28, 2010 Omar Rana Comments Off on Get rid of chrome: Audi of America adds Titanium Package for most 2011 model year vehicles