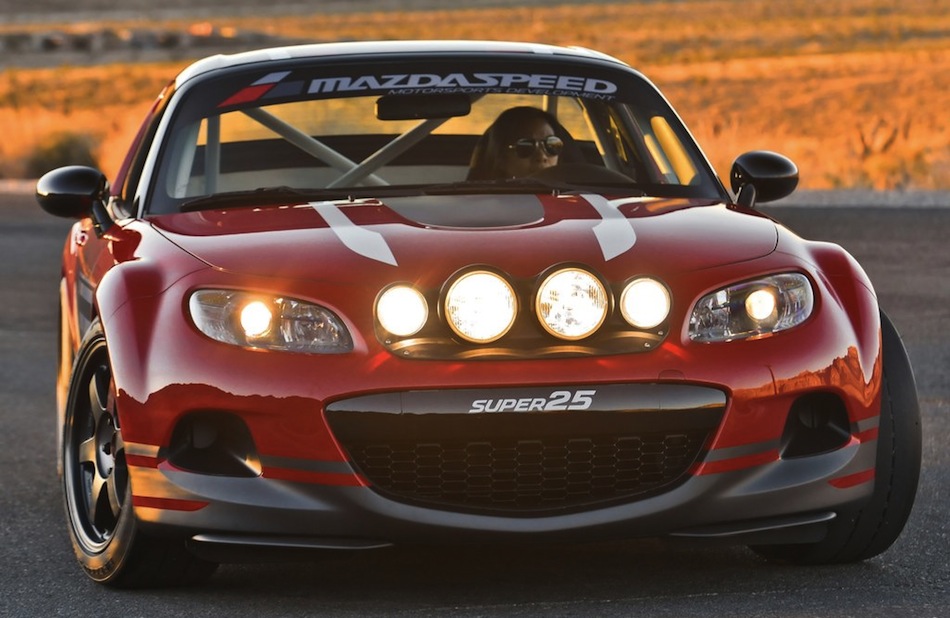 Mazda has released its MX-5 Super 25 Concept at the 2012 SEMA Show as a successor to the MX-5 Super 20, built as an endurance racer instead of a turbocharged powerhouse like its predecessor.

The model’s exterior is coated in MazdaSpeed colors, with the majority of the outside painted Super Red Gloss, with Brilliant White detailing and stripes and matte Black Mica accents throughout the lower portion of the body. A number 55 has also been folded into the design scheme as a tribute to Mazda’s first 24 hours of the Le Mans race win in 1991, which is significant because it was the first time the automaker won, and also marks the first and only time a Japanese automaker won the race

A custom grille has been fitted to the car as well as four-lap custom lighting that is placed on top of the grille. The concept also rides on 17-inch Volk racing T37 six-spoke matte black wheels suited in BFGoodrich g-Force R1 225/45ZR17 tires.

On the inside of the concept, a set of Sparco Evo racing seats covered in Charcoal ultra-suede with Tomato Red perforated inserts, as well as a Sparco steering wheel and six-point racing harness, and an AiM MXL data acquisition logger that provides real-time ECU information has been custom-fit into the dash. 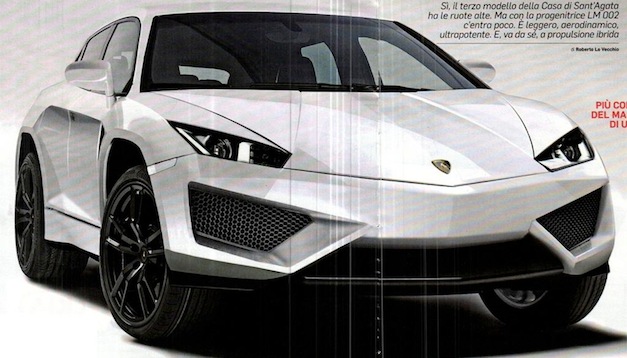 What if they made a Mazdaspeed2? Mazda Turbo2 comes to SEMA with Mazdaspeed3 engine (w/ Poll)