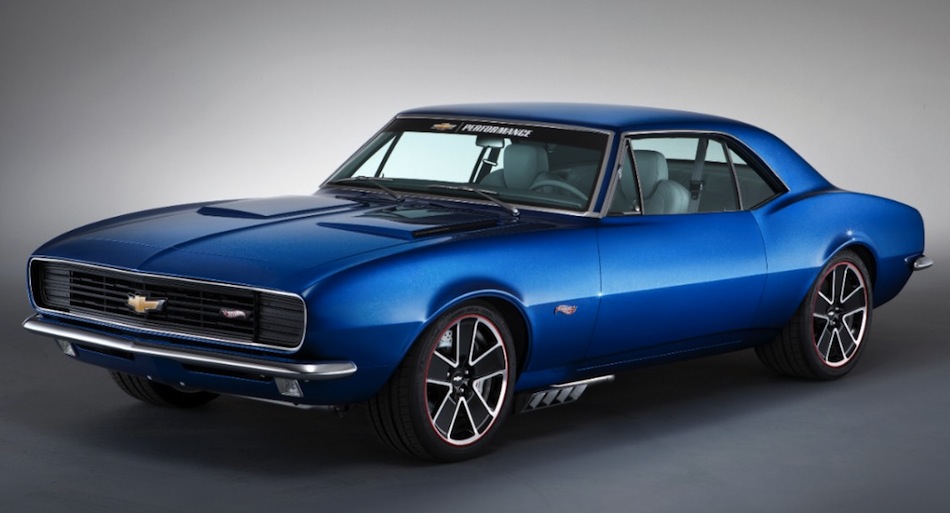 Besides the 2013 Chevrolet Camaro Hot Wheels Edition, Chevy Performance cars are making a big-bang at the 2012 SEMA Show with models like the Camaro ZL1, Camaro SS track-ready 1LE package and the Corvette 427 Convertible Collector Edition.

“Chevrolet’s performance cars have always been among the most personalized vehicles in the industry and it’s rare to find a Camaro or Corvette that hasn’t been enhanced by its owner,” said Jim Campbell, GM U.S. vice president of Performance Vehicles & Motorsports. “We celebrate that passion and creativity at the SEMA Show and our concepts are designed to inspire the high-performance dreams of enthusiastic customers.

Of the cars in SEMA, some include a special Camaro ZL1 for NASCAR star Tony Stewart, a Corvette 427 Convertible for celebrity chef Guy Fieri and a Chevrolet Performance 1967 Camaro Hot Wheels concept – a full-scale interpretation of the very first Hot Wheels Camaro.

Hit the jump for all the details.

Three-time NASCAR Sprint Cup champ Tony Stewart enjoys driving on the street as well as track and his sinister-looking Camaro ZL1 reflects the personality of a man nicknamed Smoke.

Stewart visited the GM Design Center, in Warren, Mich., to work with Chevrolet Design Manager Dave Ross to imbue his personality and tastes on the supercharged sports car. The collaboration delivered a custom gray metallic exterior accented with tribal and Smoke graphics in flat red and silver pinstripes. The headlamp lenses were tinted and feature red halo lighting; and this personalized performer rolls on custom wheels with a Piano Black finish and red accents.

The heart of the car is the supercharged 6.2L LSA engine, rated at 580 horsepower, that makes the ZL1 the fastest, most capable Camaro ever, with performance credentials that include:

The spiky-haired host of “Diners, Drive-Ins and Dives” has an affinity for Chevy convertibles – he owns a 1968 and 2011 Camaro SS convertibles – and his new, personalized 2013 Corvette 427 Convertible Collector Edition makes Guy Fieri truly a fast food mogul.

The 427 Convertible Collector Edition blends elements of the Z06 and ZR1 models to create the fastest and most-capable convertible in Corvette’s history. Its heart is the 427-cubic-inch (7.0L) LS7 engine from the Corvette Z06. Rated at 505 horsepower (377 kW) and 470 lb.-ft. of torque (637 Nm), it is the most powerful engine ever installed in a production Corvette convertible – and, like the Z06, the 427 Convertible is only available with a six-speed manual transmission. It also features a dry-sump oiling system.

Fieri’s 427 Convertible is black with custom yellow stripes – a twist on the trademark yellow-and-black color scheme of his other Chevys. The car also features embroidered seat headrests and fender badges that call out the Guy Fieri Foundation. It rides on a quartet of black Cup wheels (19×10-inch front/20×12-inch rear) wrapped in Michelin PS2 tires.

It’s a high-performance Corvette befitting of its high-energy driver.

Translating a 1:64-scale toy car into a 1:1 real car is complicated, as the proportions don’t exactly match a full-scale first-generation Camaro, but the designers interpreted the original toy in a way that conveys its spirit in a realistic form. The concept vehicle painted Kinetic Blue, just like the forthcoming Camaro Hot Wheels® Edition production model.

“A literal interpretation of the toy car would have been too cartoony – it just wouldn’t look right on a full-size car,” said Chevrolet Design Manager Dave Ross. “The stance and wheels of the concept vehicle are different, as well as some of the proportions the toy has, but the body lines and styling cues are all the same.” 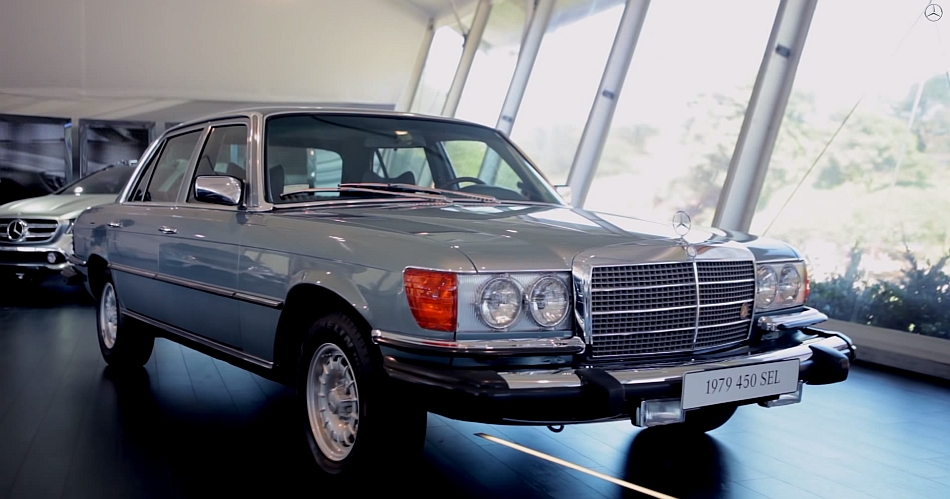 November 29, 2011 Omar Rana Comments Off on NISMO to expand its role in Nissan’s mainstream road cars