We all have our dream cars, for some it’s the latest supercar, others a favorite muscle car, and a few of us lust after the classics. Lonnie Shelton of Pamapa is certainly the latter, although he is more of a baseball fan then a car fanatic. He recently purchased his very own dream car, a 1948 Lincoln continental hard top coupe.

This is not just any Lincoln; this one holds special value as it once belonged to George Herman “Babe” Ruth. For those of you who may not know, Babe Ruth is a baseball legend that some still consider the greatest to play the game. He retired in 1935 and later went on to travel around the country giving batting lessons to little leaguers and speeches across the country. He did so in this ’48 Lincoln that was gifted to him straight from Ford. He did so until cancer took his life later in 1948.

Lonnie Shelton is a 61-year-old semi-retired man who is all about is grandchildren, his wife, baseball and car collecting. He mostly enjoys 60’s and 70’s models but when he found out that Babe Ruth’s last known car was in the Texas Museum of Automotive History he had to go check it out. While scouring for automotive parts for other cars one of the people he reached out to just to happened to be a curator at that very museum, which is when and how he learned the owner was serious about selling the model.

In order to purchase it, Shelton had to sign a document stating that he would not reveal the identity of the seller but we do know the man is a Texan. Along with the purchase came a letter from Ford to prove that it is the exact model it gifted to Babe Ruth and a letter from Claire Ruth, Babe’s wife stating the same.

The car is in pristine condition with what Shelton calls “Yankee Blue”, and has the original interior and color, the speedometer hits 110 mph and it has a working radio. It takes about 15 minutes to warm up, has hydraulic doors and windows and a huge steering wheel. It is gently driven on special occasions only.

Now that Shelton owns the car, he plans on using it to help raise money for charities and share it with baseball fans. 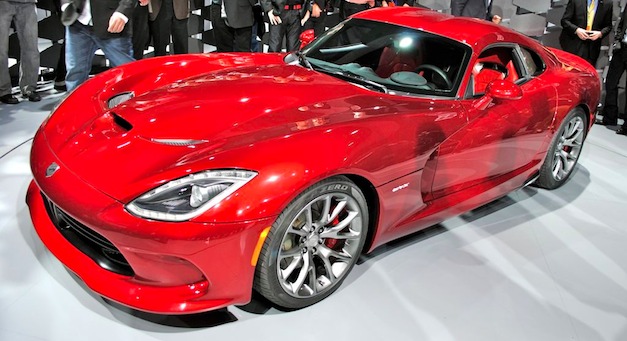