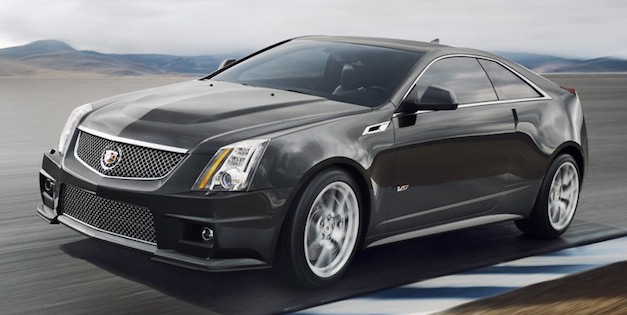 Consumer Reports today revealed the details to its 2012 Annual Auto Reliability Survey and Ford Motor Co. is not going to be happy with the results.

Consumer Reports says that a bunch of reliability issues has dropped the Ford brand to next to last among the 28 car brands ranked in Consumer Reports 2012 Annual Auto Reliability Survey, while its luxury brand, Lincoln, placed just a notch higher.

“Ford’s bumpy road can be seen in the numbers. Sixty percent of Ford-branded models and half of Lincolns were below average in predicted reliability, and none placed above average,” said Jake Fisher, director of automotive testing for Consumer Reports.

Consumer Reports says that several factors contributed to Ford’s decline including issues with the Explorer, Fiesta and Focus and of course – issues with the MyFord Touch and MyLincoln Touch infotainment systems.

This year the top seven spots are all held by Japanese brands. Toyota saw big gains in the ratings with 16 of the the company’s 27 models earning the highest rating.

In the United States, Cadillac was the top brand, moving up 14 spots. It’s CTS Coupe was the most reliable domestic car. A bunch of other GM brands including Buick, Chevy and GMC also moved up in ranking.

All of the German luxury brands improved. Six of the seven Audis in CR’s survey rated average or better, as did 10 of the 12 BMWs. Mercedes-Benz and Volkswagen models also performed well.