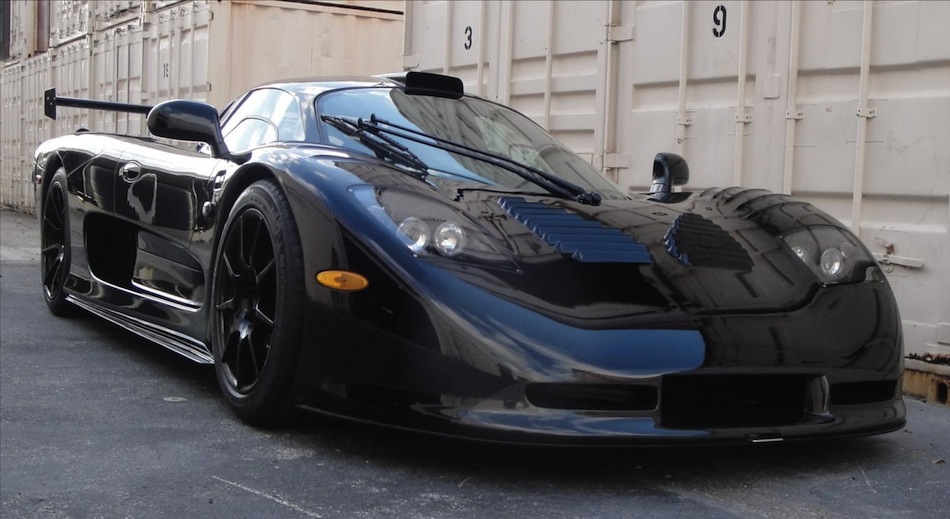 The 2012 RaptorGTR is a supercar that automaker Mosler intended on producing a number of, but due to financial strains, only one ever rolled off the production line.

Supercar Engineering actually developed the Mosler RaptorGTR, which would have been produced with an even more powerful option called the CubeyGTR package, making a ridiculous 1212hp and shaving 0.4 seconds off the 0-62 mph time.

So this lonely model is up for sale through Supercar Engineering, who is asking for $700,000 with a custom interior to suit the buyer’s needs. 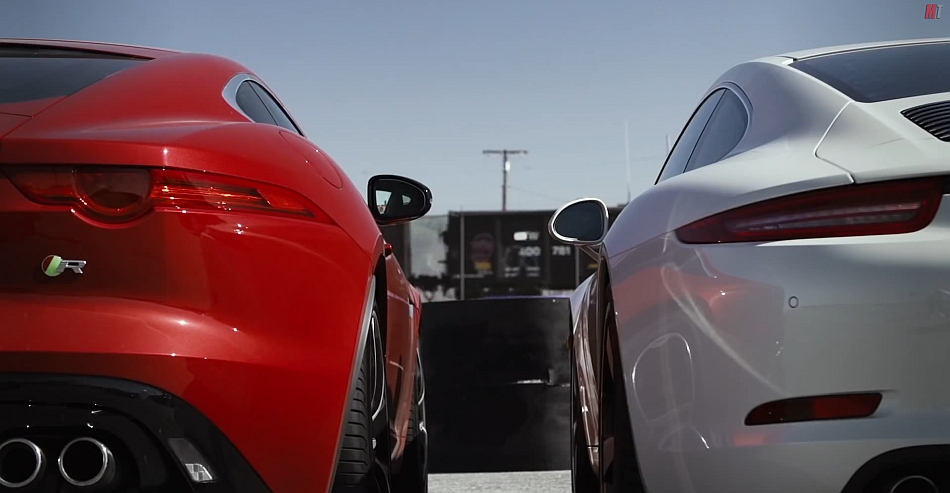 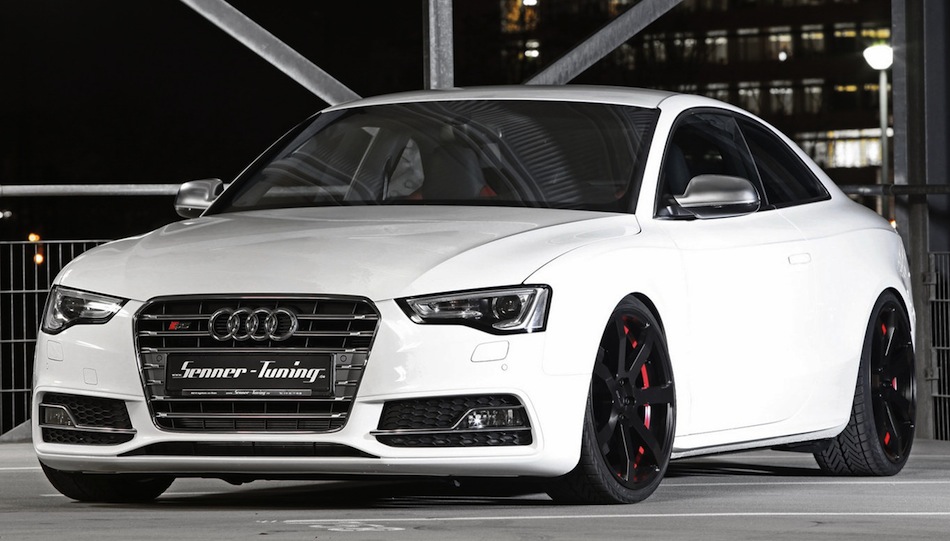 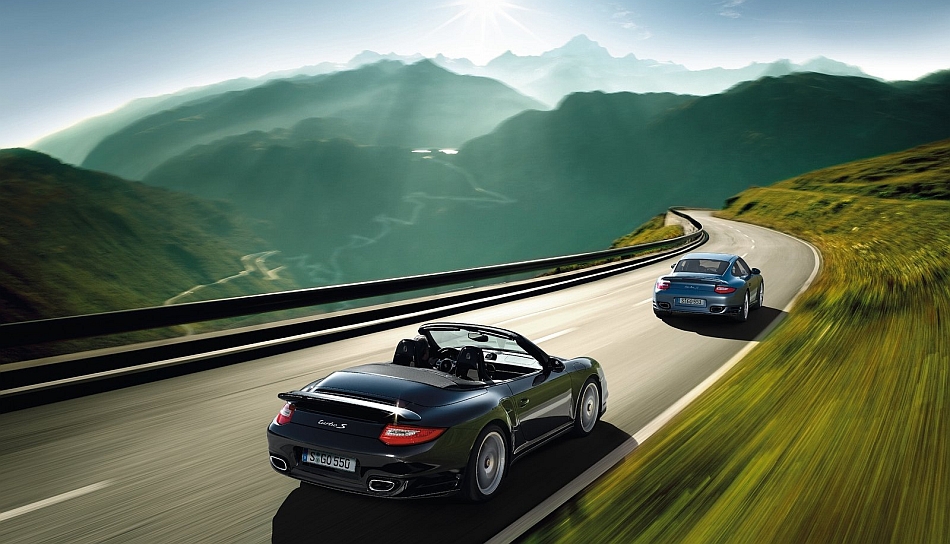