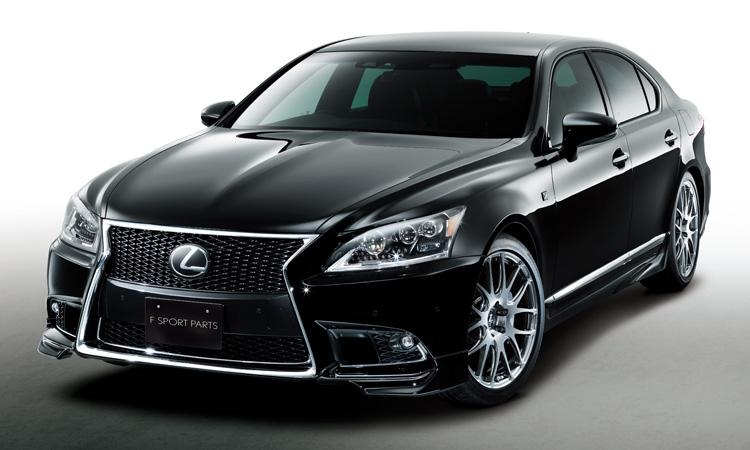 Upping the ante for Lexus’s 2013 LS 460 is Toyota Racing Development, which has just unveiled a new, more aggressive body kit for the LS 460 F Sport. TRD unveiled the kit on their homepage, which is meant only for the Japanese Domestic Market.

However, there haven’t been any official releases from Lexus or Toyota and it’s currently unknown as to whether or not Toyota USA will bring it here. But should anyone be able to afford a 2013 LS 460 F Sport, importing these parts from Japan might not exactly be too difficult.