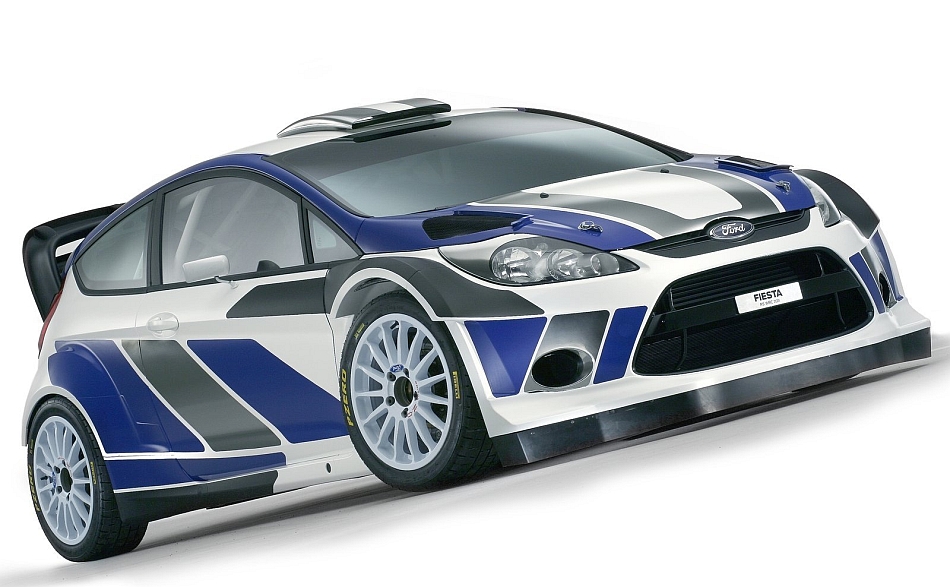 Fans of the World Rally Championship might be disappointed to hear that Ford will be withdrawing their presence at the end of the 2012 season, according to RACER. Ford of Europe reportedly announced this decision on Monday and the reason was due to Europe’s struggling economic climate.

“Ford has a long and proud history in the WRC and this was not an easy decision,” said Roelant de Waard, vice president, Marketing, Sales and Service, Ford of Europe. “At this time, however, we determined that it was better for the company and the Ford brand to reduce our commitment to the WRC and deploy our resources in other areas.”

And what a long and proud history as well, especially if you start throwing the name Cosworth in the mix.

Also commenting on the matter was Malcolm Wilson of M-Sport, which has backed Ford’s WRC division, specifically with the Fiesta model rally car.

“Confirmation of our key championship programs for 2013 is our first priority and a challenge that the team here is very much looking forward to,” Wilson said. “After that we can review all options and determine the right direction for the future.”

“I would like to thank Ford of Europe for their enthusiastic support and the faith shown in the team over the past 16 seasons. We understand that tough decisions have had to be made to safeguard Ford jobs, we accept the commercial reality of the situation and look forward to continuing our strong technical partnership into the future,” Wilson concluded. 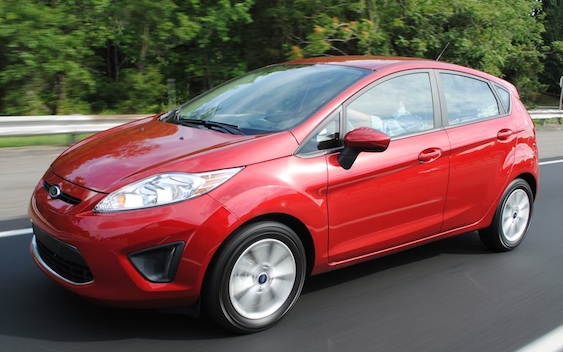 August 20, 2010 Omar Rana Comments Off on Review: 2011 Ford Fiesta opens up the highways to all mankind

Automobile Magazine announces finalists for 2011 Automobile of the Year

November 11, 2010 Omar Rana Comments Off on Automobile Magazine announces finalists for 2011 Automobile of the Year