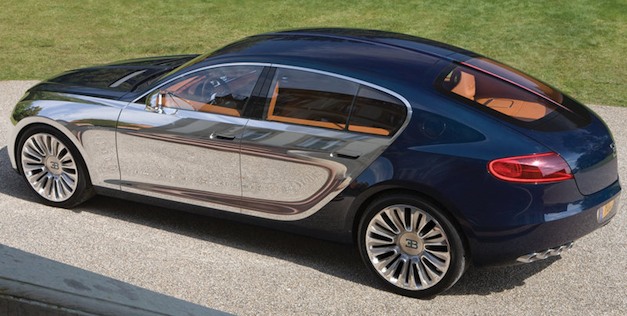 The Bugatti 16C Galibier made its concept debut in 2009 and we’ve been expecting to see a production version for quite some time. Bugatti has kept very quiet about putting the Galibier into production but speculation had it that we would see a final decision by the end of this year.

Well, new reports suggest that the future on the four-door Bugatti is still being decided, hinting that the car is still several years away from launch.

When asked by AutoCar about the progress on the Galibier, the company said new Bugatti boss Wolfgang Schreiber said, “We are still working on the Galibier concept, but I would say it is more difficult to fulfil all the requirements for Bugatti customers than Bentley customers.”

“The four-door is absolutely necessary,” Schreiber said. “The hero car, the Veyron, is now alone. I think customers would be very pleased if we had a second car, so I support it very much.” 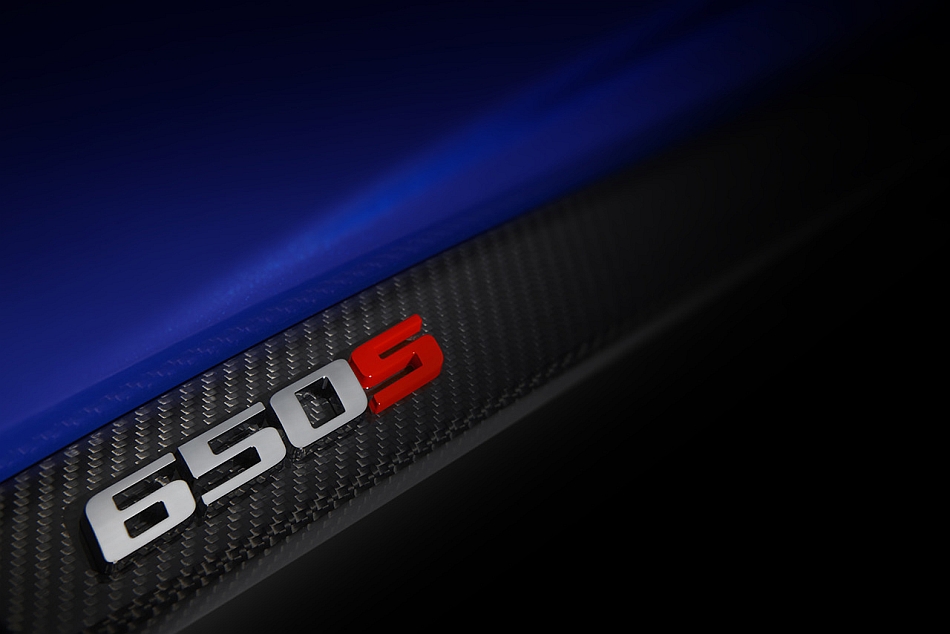