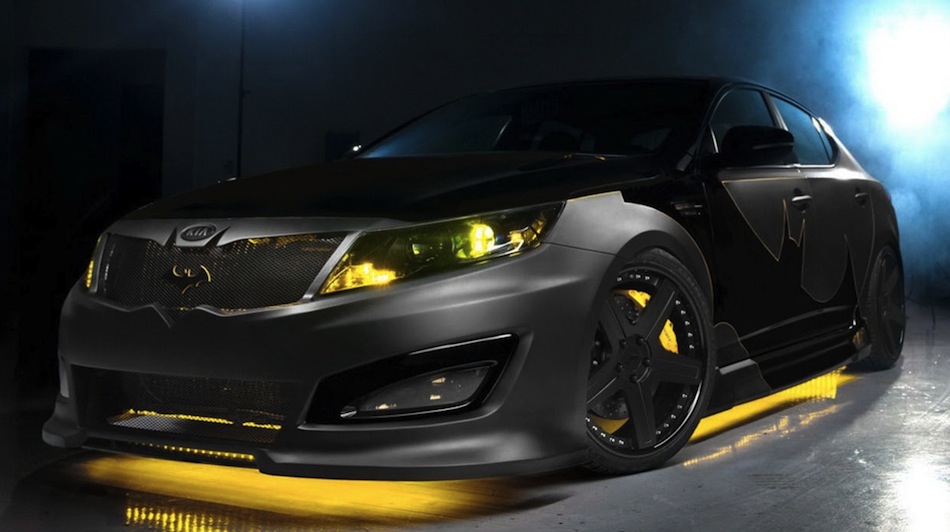 Kia Motors has teamed up with DC Entertainment and RIDES magazine for an upcoming partnership that is being launched today with a Batman-inspired Optima.

The Batman Optima will be on display this week at the Time Warner Center and signals the beginning of a 10-month partnership based on the iconic characters that make up the Justice League. All of this is part of a new awareness of DC Entertainment’s “We Can Be Heroes” giving campaign, a relief effort to fight hunger in the Horn of Africa (www.WeCanBeHeroes.org).

“Batman is one of the most popular Super Heroes of all-time, and showcasing in a fun and creative way Kia’s top-of-the-line Optima SX Limited as a Batman-themed custom ride underscores this car’s potent combination of premium features and turbocharged performance,” said Michael Sprague, executive vice president, marketing and communications, KMA. “The Optima is our best-selling vehicle and has played a significant role in Kia becoming one of the fastest-growing automotive brands in the U.S. over the last five years1, and it is the perfect platform to introduce our partnership with DC Entertainment and the Justice League to benefit the ‘We Can Be Heroes’ campaign.”

The Batman-themed Kia Optima features a matte piano-black paint scheme, a lowered coilover suspension and ground effects kit, Ksport performance brakes, custom-designed 20-inch black wheels and a performance exhaust system. Other changes include a custom front grille shaped like a batwing (that took over 40 hours to create), yellow LED lighting accents throughout the vehicle and the iconic bat signal etched into the HID headlights. 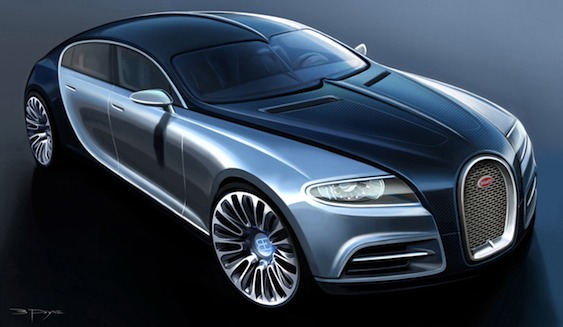