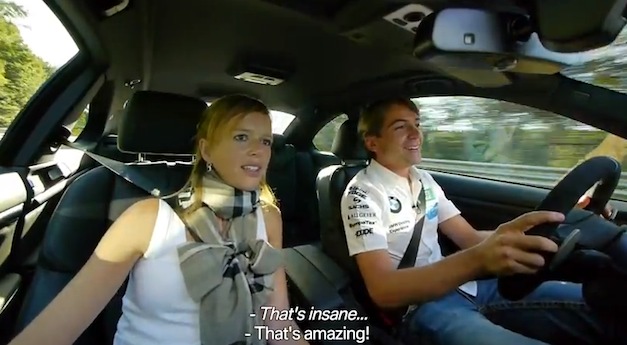 ‘Scare your wife at the track’ is an internet video meme series that captures drivers doing just that, and the lastest is Augusto Farfus, the 29-year-old BMW DTM driver that more then knows his way around a number of the world’s famed tracks.

Farfus hits the Nurburgring with his wife Liri in a BMW M3 Coupe in the video and takes her on a ride most of us would love to be passenger for, although she doesn’t seem to enjoy it much. While she makes it through, the majority of the video is her yelling “No Ninho”, apparently Farfus’ nickname, in fear.

The BMW DTM driver seems ultimately unfazed,  by his wife or the track, or any of the many other vehicles he overtakes with ease.

Check out the video to she his full lap, and the terror that ensues.

Say what? Chevrolet Camaro to be called ‘Ke Mai Luo’ in China

March 22, 2011 Omar Rana Comments Off on Say what? Chevrolet Camaro to be called ‘Ke Mai Luo’ in China 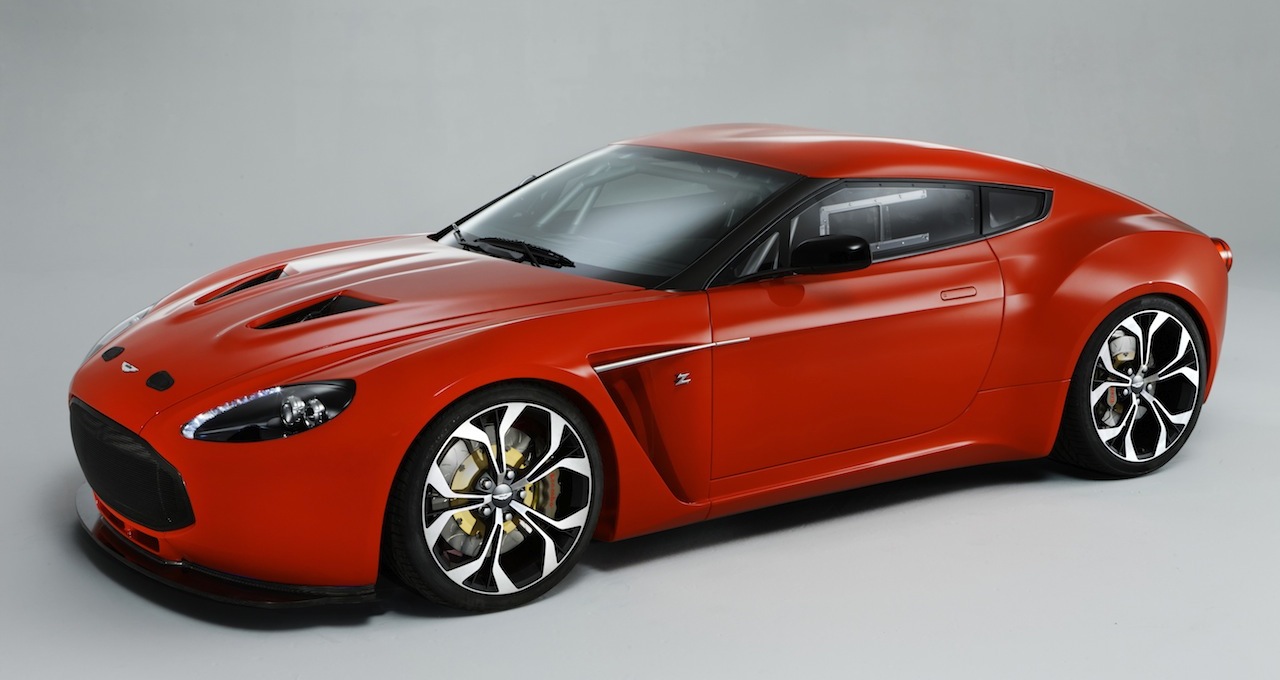