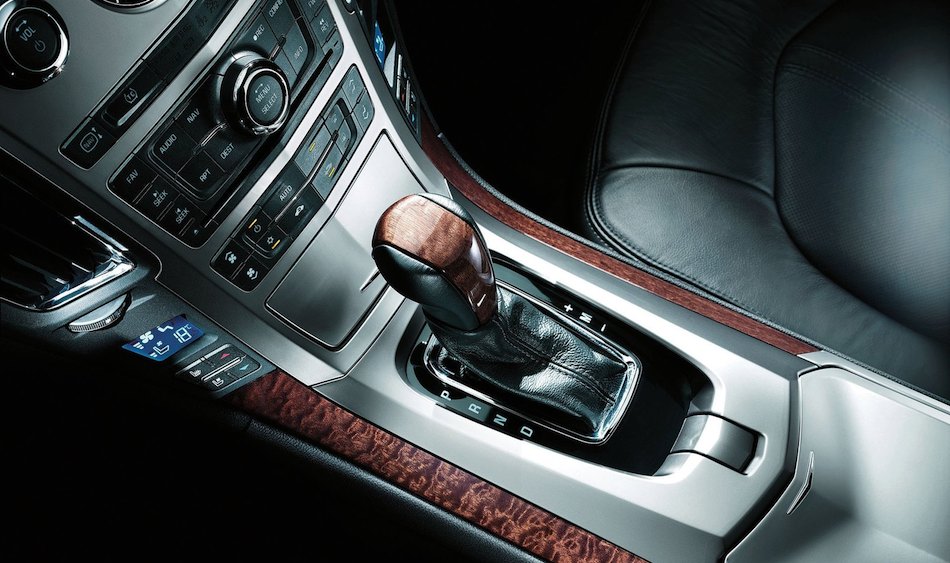 AutomotiveNews reports that General Motors and Ford Motor Co. will be collaborating on some new automatic cog swappers to better compete with the industry.

It was only a short time ago that majority of us thought that anything more than six forward gears would be overkill. But nonetheless, Mercedes-Benz introduced the world’s first seven-speed automatic, with BMW and Audi following suit with their own dual-clutch versions.

And to follow the trend of increasing the number of forward gears for acceleration and fuel economy purposes, GM and Ford Motor Co. will be developing new nine- and 10-speed automatics.

According to AN’s report, GM and Ford are currently in the design and development phases while a GM spokesman reportedly told AN that both of the companies “are in discussions” and have made a gentlemen’s agreement to “jointly develop a variety of all-new, fuel-efficient transmissions.”

However, Ford and GM remained ambiguous in their responses when AN asked either of them to elaborate. Additionally, most details surrounding this alliance have been pretty widespread, yet limited. AN reports that GM’s CEO Dan Akerson announced that the General will be producing their own eight-speed automatic, designed and built from the ground up, in-house.

Though specifics were withheld. AN also reports that two sources said that GM’s new eight-speed transmission is still on track in terms of schedule. That said, a mid-2014 launch is expected and AN anticipates that the new eight-speed will find its first duty in at least one Cadillac such as the next-gen CTS. 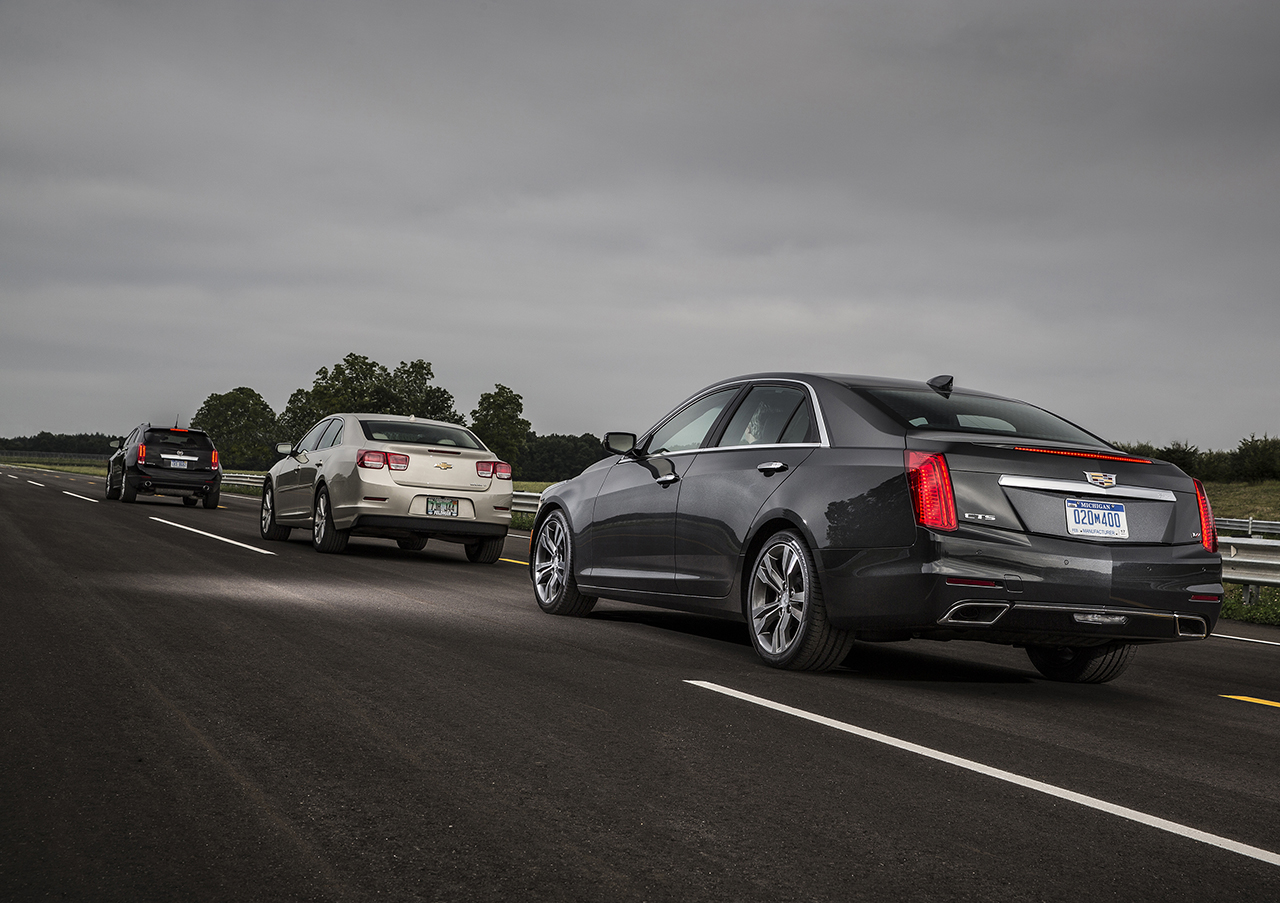 Cadillac announces plans to have semi-autonomous cars within two years

Report: Cadillac’s retiring the XTS by 2019–and we’re not worried