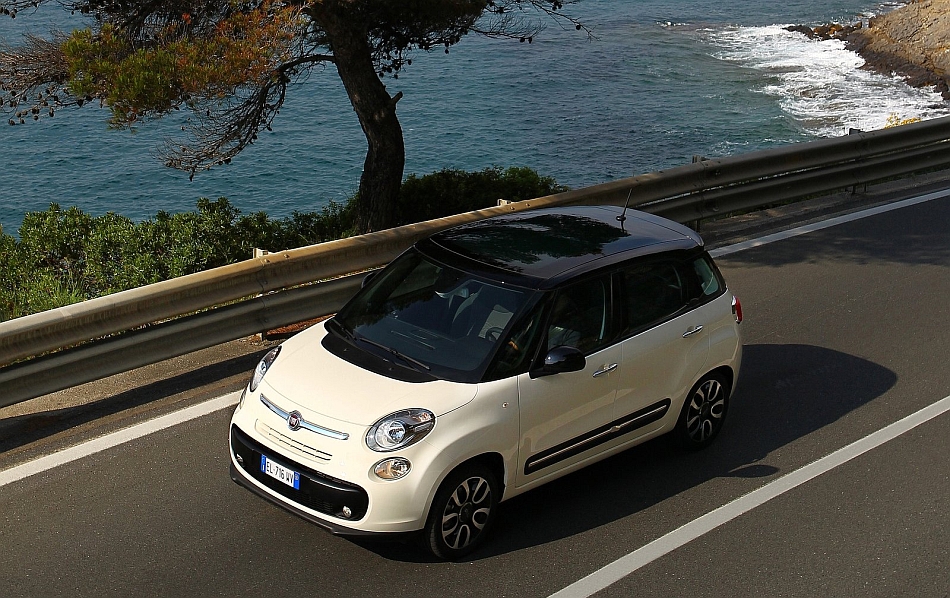 AutomotiveNews reportedly spoke with Fiat SpA. executive Mauro Pierallini and learned that the Italian make revised its latest small car platform to increase its versatility in the name of streamlining production. Pierallini is the head of product development for Fiat’s Middle East, Africa, and Europe regions.

“This architecture is designed for front-wheel-drive and for four-wheel-drive, the latter also for trail-rated eventual applications for the Jeep brand,” Pierallini told AN at a press event for the 500L in Milan.

In essence, the new platform conforms to the new concept of modularized chassis platforms, where a specific group of components are widely shared and used to underpin a vast variety of models. The idea is that one platform will be used and can be morphed into different sizes in the name of saving cost and production time.

So far, the platform is designed to utilize engines rated up to 2.4L in displacement. Specifically for the 500L, the platform was lengthened for a total wheelbase of 2612mm and an overall length of 4147mm

Pierallini was asked if this future platform would underpin future Chrysler models, particularly the future Jeep Patriot and Compass. However, Pierallini declined to confirm, though AN says that it’s not unreasonable to suspect that this future platform will provide the backbone for future Chrysler models. That’s because Fiat themselves don’t offer a 2.4L gasoline engine, yet Chrysler’s TigerShark engine displaces 2.4L, which is an engine that was co-designed with Fiat SpA.

In the name of Chrysler’s future, AN also reported that a new entry-level Jeep is due in 2014 and will utilize Fiat’s new small clar platform. Though details are sparse and so far, this only comes up to be a rumor as a result of logical deduction.

Fiat also said that they reworked their compact platform, which will help introduce Alfa Romeo’s new Giulietta for the US. To add, the Chrysler Group enlarged and renamed this chassis to CUSW, which is used for the current Dodge Dart.

Word is that Chrysler is expected to debut its next redesigned 200 and Jeep Liberty SUV, which will be based on this CUSW platform—except with a longer wheelbase—at next year’s Detroit Motor Show in January. The Fiat 500L is expected to hit our shores next summer. 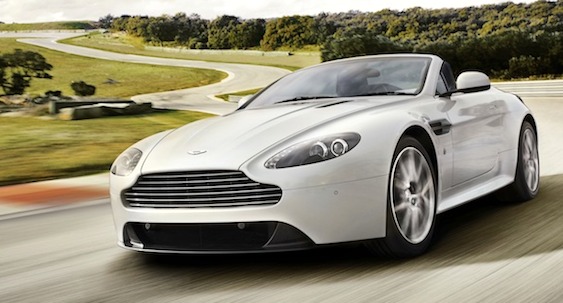 February 23, 2010 Omar Rana Comments Off on Lysacek Olympic gold medalist will treat himself to an Aston Martin DBS 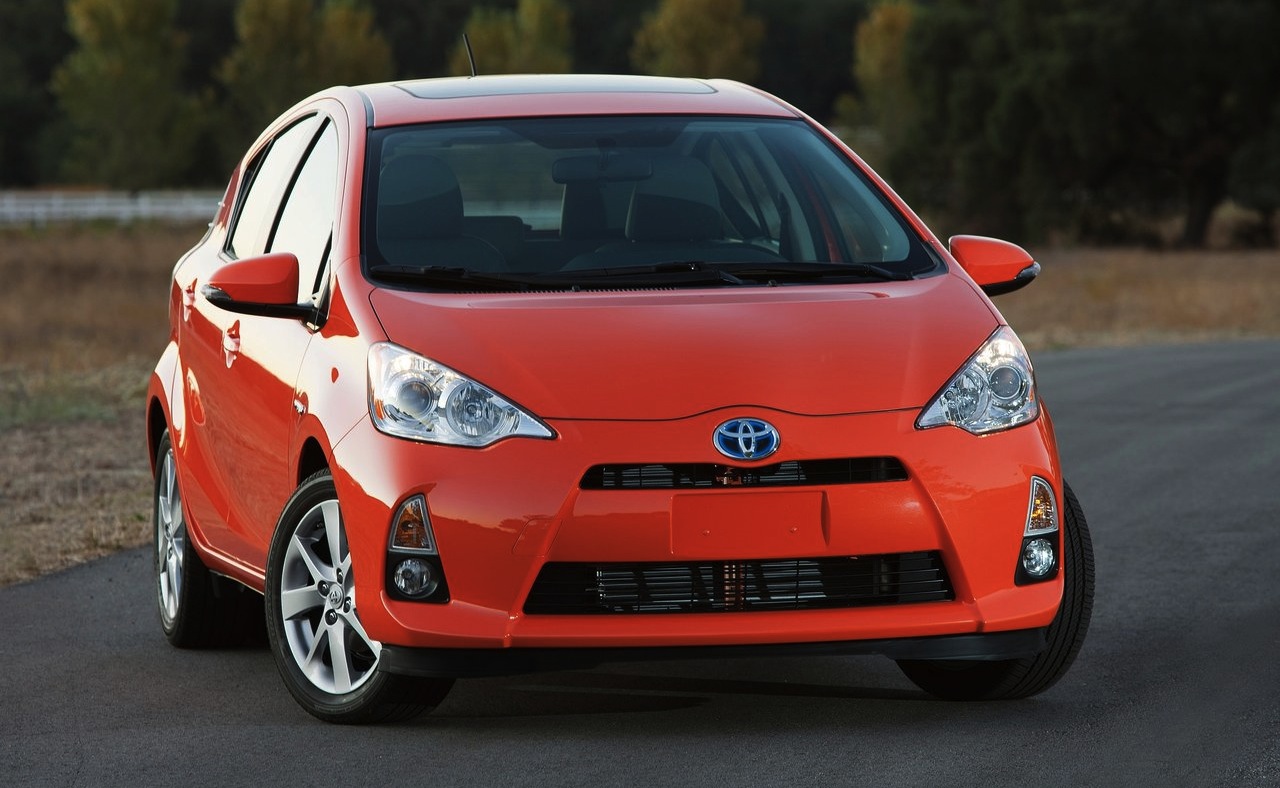