Jaguar continues releasing video footage taking us through the development process of the new F-Type sports cars. The company has just dropped two new videos called ‘Fierce’ and ‘Focused’ where engineers test the new Jaguar F-Type of two of the most famous tracks in the world – the Nardo in Italy and the Nurburgring in Germany.

In ‘Fierce’, which was filmed at the Nardo Test Facility in Italy, the F-Type is put through the most rigorous high-speed testing by Jaguar’s engineers.

The film ‘Focused’ was filmed at The Nurburgring, the F-Type is put through a series high speed laps with rapid changes of direction, gradient, speed, braking, and surface to help refine the cars set up, damping, braking systems, for the most punishing lap on the Green Hell. 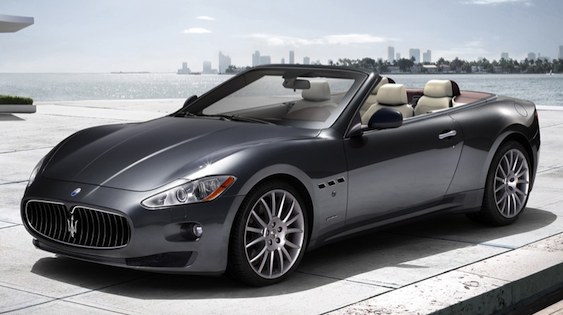 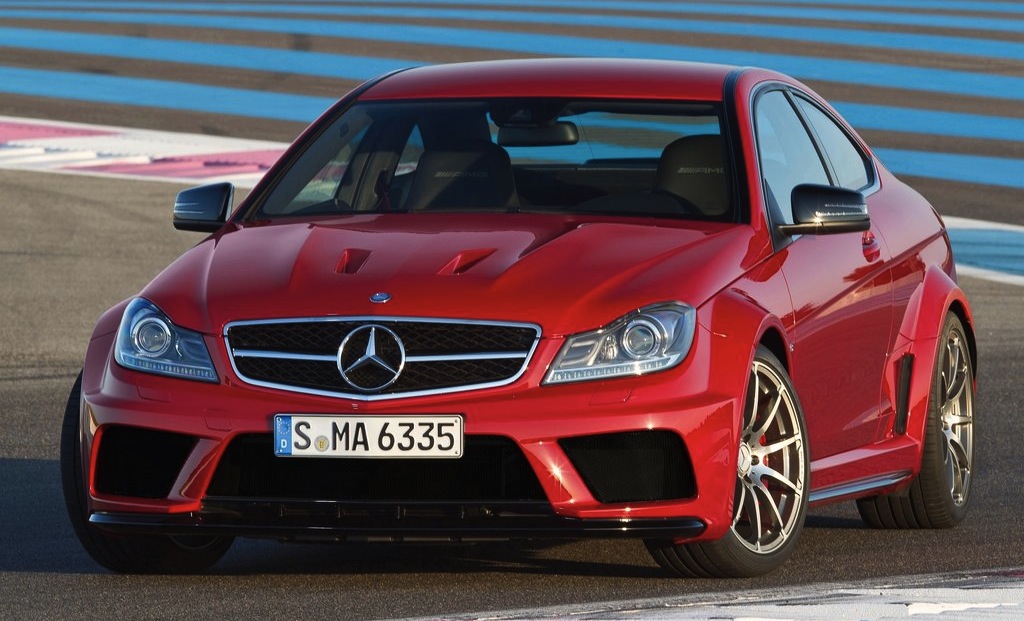