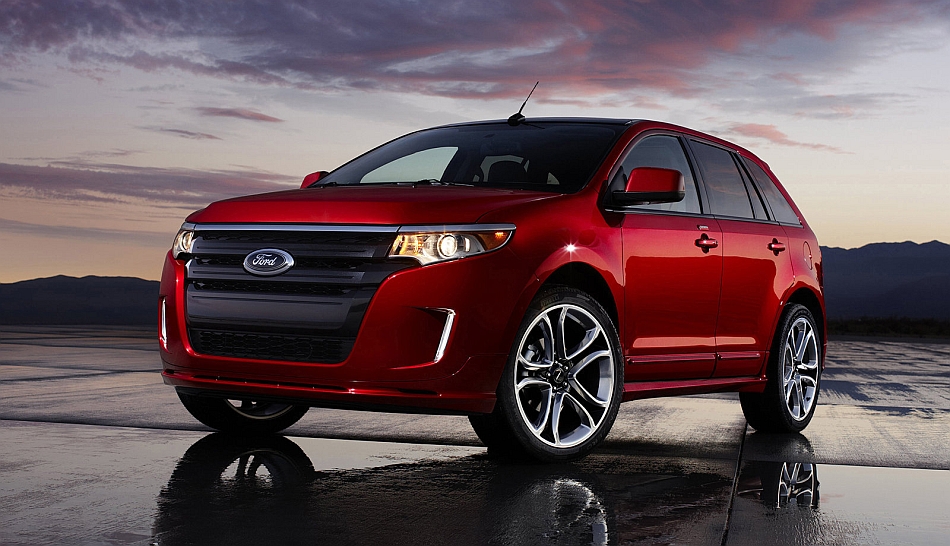 Ford and the National Highway Traffic Administration have issued a recall surrounding 2012 model year Ford Edge crossovers. According to their official press release, the around 5,499 potential Ford Edges have a faulty fuel line housing.

The housing can crack due to an apparent improper manufacturing process. As a result, a leak can occur when the fuel system is under pressure (i.e. starting and/or running the vehicle). That alone is a fire hazard, hence the recall.

Ford of course said that owners will be notified and affected vehicles will be repaired free of charge.

Ford is recalling certain 2012 Edge vehicles manufactured from September 2, 2010, through October 31, 2011, equipped with 2.0L engines. The fuel line pulse damper metal housing may crack as a result of an improper manufacturing process. A cracked fuel line pulse damper housing may result in a combination of fuel odor, weepage, or a continuous leak while the fuel system is pressurized.

A fuel leak in the presence of an ignition source may result in a fire.

Ford will notify owners, and dealers will repair the vehicles free of charge. The safety recall is expected to begin on, or about September 24, 2012. Owners may contact Ford Motor Company Customer Relationship Center at 1-866-436-7332.