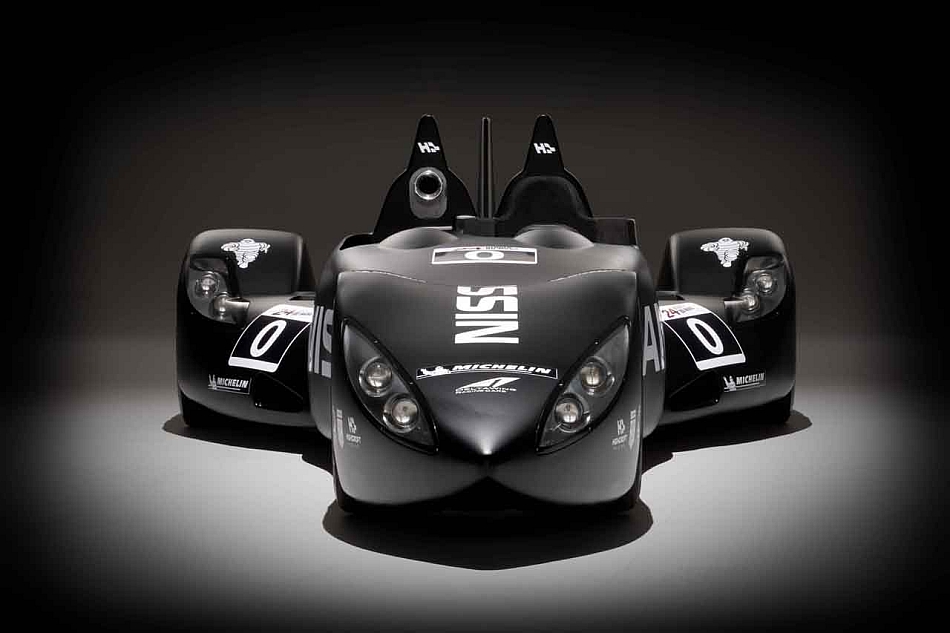 Nissan announced in a press release that their latest DeltaWing Le Mans 24 Hour Concept Racer will be making its first debut after being “unceremoniously shoved out of the famous Le Mans 24 Hours” this past June.

Nissan claims that its unique and “radical” Le Mans racer has “unfinished business” and will be returning to the world-renown race at next month’s American Le Mans Series at Road Atlanta. Taking place on October 17-20th, the ALMS race in Georgia will conclude this year’s season.

“The only thing that didn’t go our way was the way the race ended for us, which was entirely out of our control,” said Darren Cox, General Manager of Nissan in Europe. “Because we’d proven the technology worked, it was hard to be too disappointed, but we were blown away by the level of support and goodwill that came our way from the fans so now we feel we owe it to them to race again.”

“Le Mans was a huge success for us – the car did everything we wanted it to do and more, proving that the pioneering technology we were testing in the world’s most public laboratory works and is a viable option for the future sustainability of motorsport.”

For a little motorsports wrap up, in June of this past year, the DeltaWing collided with a concrete barrier after another driver bumped into the DeltaWing. 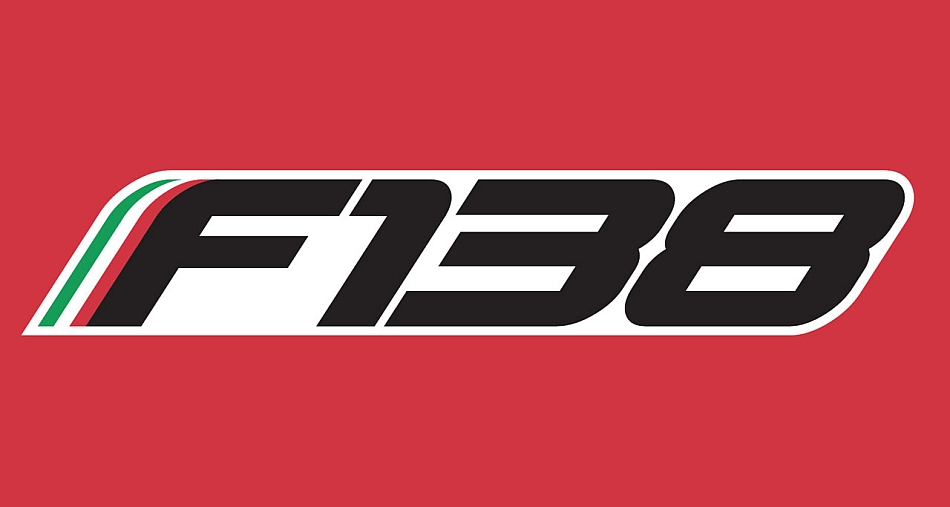