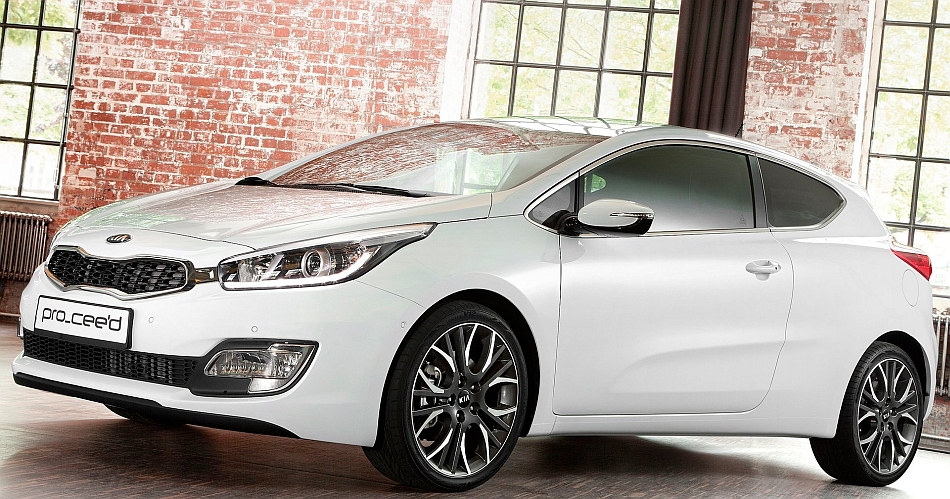 AutoCarUK reports that Kia will be launching a new performance version of the latest Kia Cee’d, called the Kia Procee’d. According to the car’s product manager, Vladislav Alexiev, AutoCarUK learned that that this latest hot hatch was the brand’s “next step” into expanding its market. Though, it was also said that the new Procee’d is the car that could potentially spawn more “performance and niche, style led models,” with one possibly based around the Kia GT Concept car.

The new performance Kia Procee’d is expected to produce around 200hp. Based on the 2013 Cee’d that was unveiled earlier this year at the 2012 Geneva Motor Show, the new Procee’d will be powered by a turbocharged 1.6L gasoline four-banger.

Chassis tweaks are involved as well, along with more aggressive body work and standard 18-inch shoes. The suspension will be lowered and the rear axle will utilize a bespoke multi-link design.

“We’re ready for the next step but are careful and listen to the markets and what is expected from the brand,” Alexiev told AutoCarUK. “Our designers are always pushing, but we must keep establishing the brand with cars like the Procee’d to give it the credentials to do different things. We are very interested to hear the feedback.”

There has been no word surrounding the Cee’d’s (my word processor is having a field day with this car’s ridiculous name) potential with the US market. And that’s because we have the Kia Rio hatchback, which isn’t terrible to say the least, but it’s a drastic improvement over its predecessor. Either way, it’d be nice to see what the Cee’d is like. It has been BBC2 Top Gear’s “Reasonably Priced Car,” and it seems its overall success in the UK has been well. I mean, from the sounds of it, Kia could have a budget Volkswagen GTi.

As automakers seek to globalize their operations, it wouldn’t be unreasonable to predict a global hatchback fairly soon. But only time will tell.

May 2, 2012 Omar Rana Comments Off on Scion offering free PlayStation Vita with purchase of new 2012 iQ 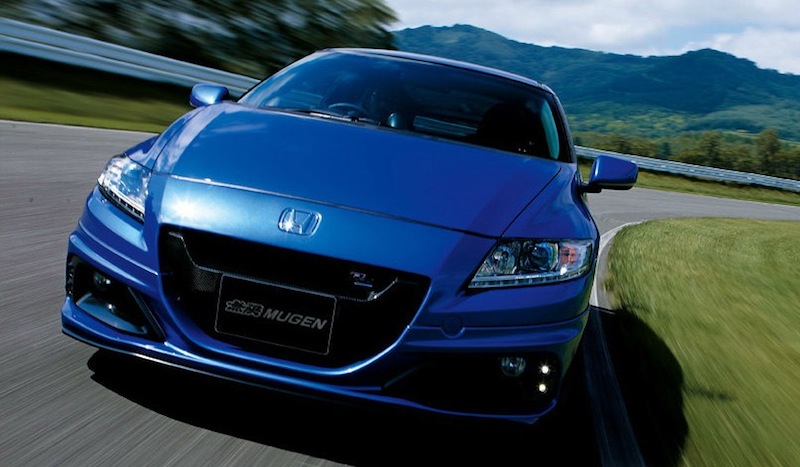