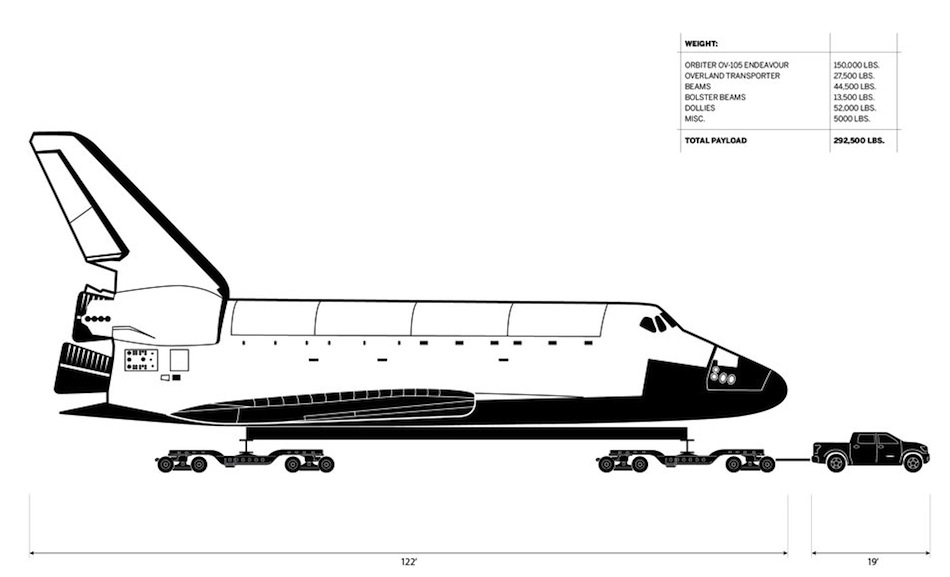 Toyota’s Tundra full-size pickup will be towing the space shuttle Endeavour during its final journey to the California Science Center on October 13, 2012, where it will go on permanent display. On Oct. 13, 2012, the Endeavour will travel a total of 12 miles from Los Angeles International Airport (LAX) on city streets to the Science Center, with the Tundra towing the last quarter mile.

The Endeavour will be towed using a stock 2012 Toyota Tundra CrewMax 1/2-ton pickup, which is equipped with a 5.7L V8 engine, producing a maximum tow capacity of 10,000 pounds. Of course, the 300,000 pound Endeavour weighs a lot more than that so Toyota teamed up with Sarens Group, a heavy lifting and engineered transport company, to develop a dolly specifically for hauling the Endeavour.

“There is no larger or more recognizable icon of the U.S. space program’s success than the shuttle, and to have it towed by the Toyota Tundra is not only an incredible example of the capabilities of the truck, but an honor to be part of history,” said Ed Laukes, TMS vice president of marketing communications. “The entire journey is something the world will be watching, and gives us a chance to prove that the ‘overbuilt’ Tundra is built to do any job – even tow the space shuttle.”

Toyota currently has a Tundra on display in a Science Center exhibit demonstrating the physics of course. The Tundra that will tow the Endeavour will replace the one currently on display. 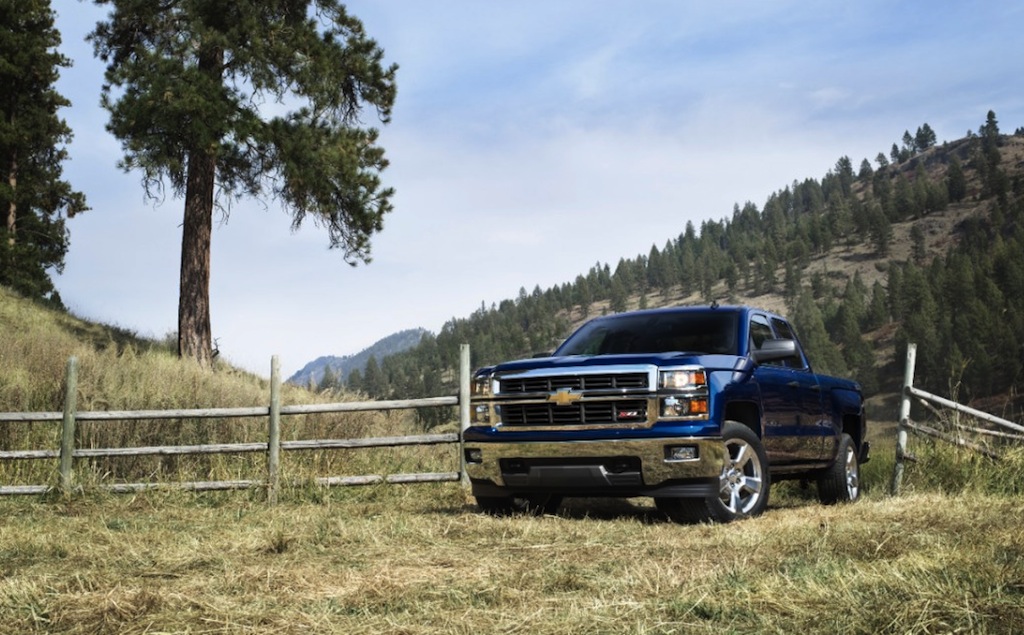