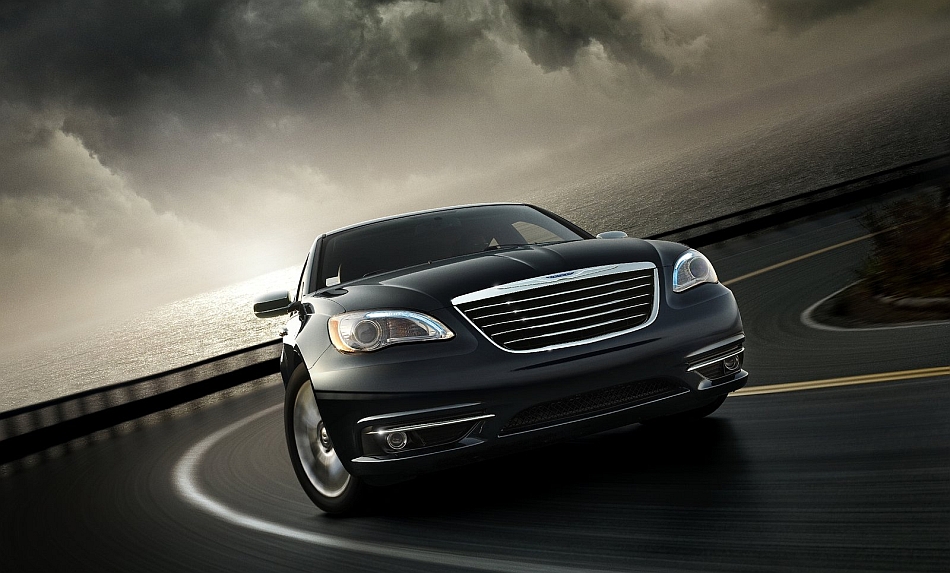 Chrysler-Fiat CEO Sergio Marchionne has been on the hard offensive ever since he rescued the bankrupt Auburn Hills make several years ago. And his efforts seem to be paying off as Chrysler has represented itself to be one of the greatest turnarounds of the new millennium. That said, there are some high expectations for the new up and coming, fully redesigned Chrysler 200 entry sedan as it faces some tough competition.

As a result, according to a report by The Wall Street Journal, Marchionne apparently previewed the next 200 to future Chrysler dealers.

From what the WSJ was able to obtain is that the next 200 will actually be considered a mid-sized sedan. It’ll utilize a new nine-speed transmission designed and supplied by Germany-based ZF Friedrichshafen AG, which we originally heard in the rumormill not too long ago. Additionally, the new 200 will be around by early 2014 and will be capable of 38 MPG.

Though because Chrysler has never really had much success in the compact-midsize segments, anticipation grows stronger and stronger by the minute. That’s due to the fact that Chrysler has done well to reinvigorate their latest models, building them the way they should’ve been built to begin with. So was the case with the latest 200. It wasn’t hard to tell that the 200 was just the car that the Sebring should’ve been to the begin with…nor was it hard to tell that the 200 was just a reworked Sebring.

With the help of Fiat, chances seem pretty good that Chrysler won’t mess with the next version. Keep your fingers crossed! 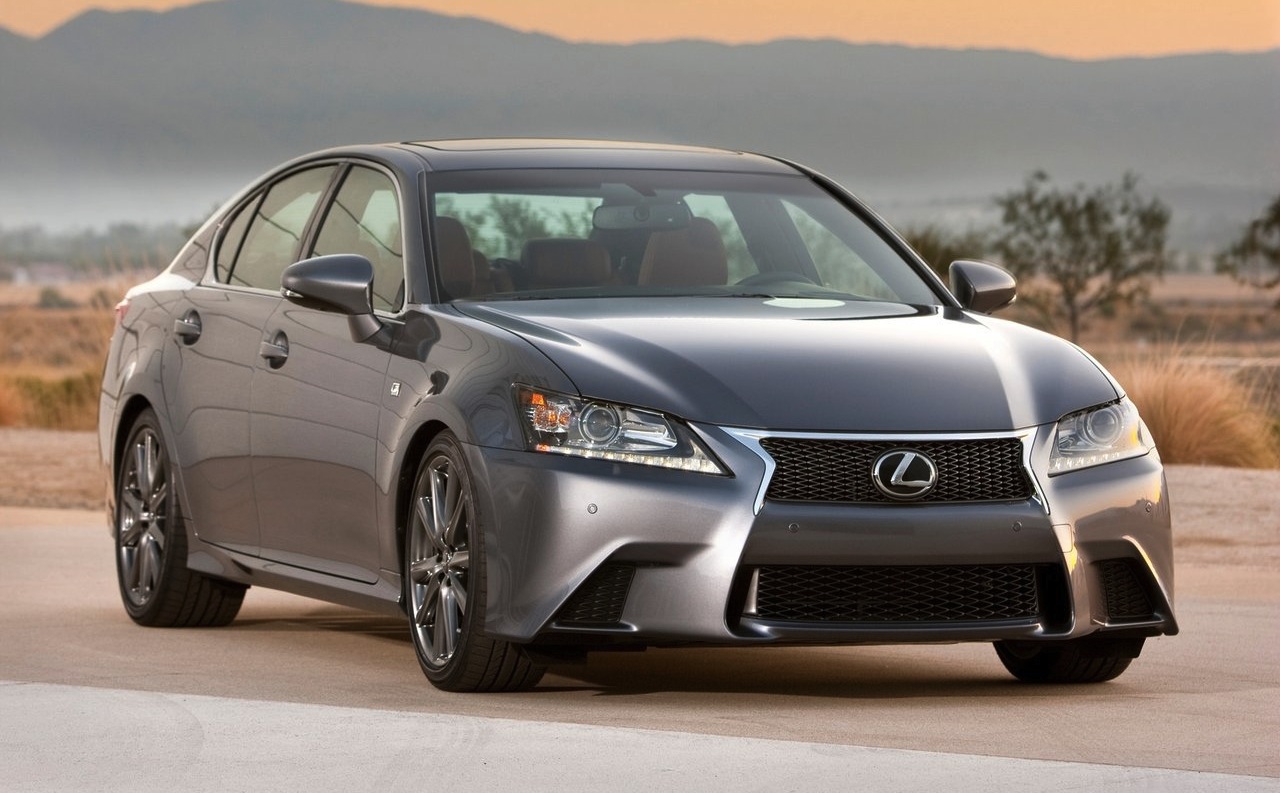 Report: The new AMG version of Mercedes-Benz’s SLK replacement, the SLC to get twin-turbo V6

November 9, 2015 Chris Chin Comments Off on Report: The new AMG version of Mercedes-Benz’s SLK replacement, the SLC to get twin-turbo V6