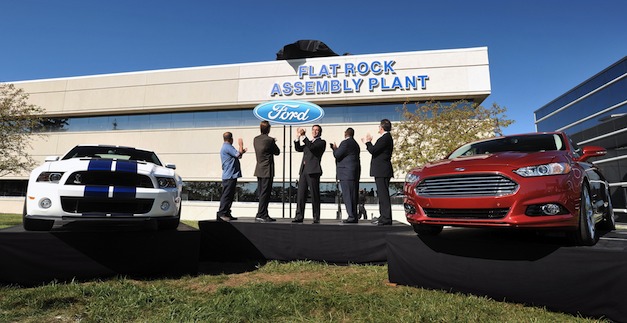 FoMoCo announced today that it is launching a new era at the Flat Rock Assembly Plant, complete with a new name, 1,200 additional hourly jobs coming next year and plans to produce the 2013 Ford Fusion.

Previously known as AutoAlliance International, Flat Rock Assembly is now under the full control of Ford. The plant continues to be owned by a joint venture that is split 50/50 between Ford and Mazda.

Following the end of Mazda6 production last month, the plant will now produce the Mustang before adding Fusion next year.

April 23, 2009 Omar Rana Comments Off on Ford lifts production forecast due to increase in demand for 2010 Fusion 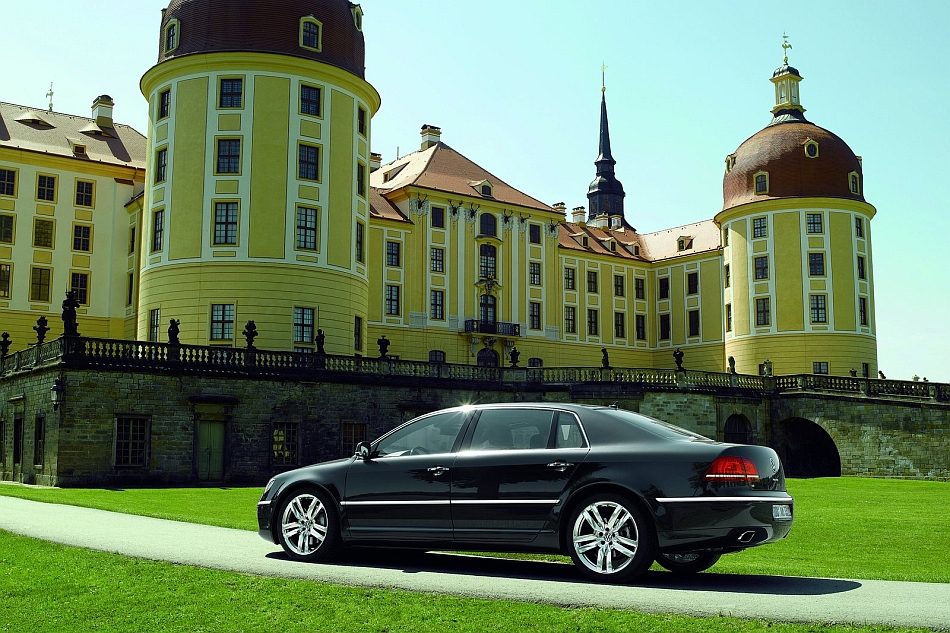 May 19, 2014 Chris Chin Comments Off on Report: Next-gen Phaeton to be a Chrysler 300/Ford Taurus competitor