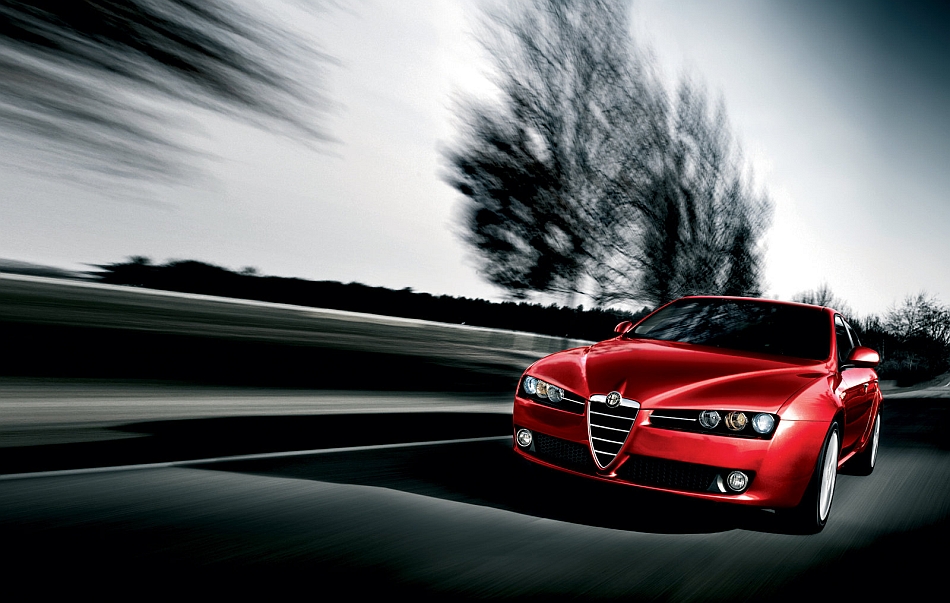 AutomotiveNews of Europe reports that Alfa Romeo’s return to the United States might be tentative once again. According to the report, Fiat SpA’s CEO, Sergio Marchionne, is set to unveil a new timetable for Alfa Romeo’s up and coming models and international expansion plans.

Marchionne had promised Alfa Romeo would return to the United States later this year with several unites of the limited-edition 4C Coupe being the first to hit our shores. Alfa’s full return to the US market was going to be signified by a compact crossover destined for a mid-2013 release. The brand’s much-anticipated Giulia mid-sized sedan would have also saw a release in late 2013.

However, despite these original plans, AN Europe found that none of the models are on schedule as the 4C production model is expected to debut at the Detroit auto show in January of next year, while even sales in the United States are still uncertain. The possibility of the SUV/crossover is still there, with a projected date of around 2014, while the Giulia remains to be a complete mystery.

By absolute technicalities, Alfa Romeo has already returned to the US as several limited-edition 8C models were sold through Maserati dealerships.

Other plans included a subcompact a la a US-version of the three-door MiTo, but due to a struggling European economy, the sub-compact was put on hold until a full-redesign. The Giulietta compact hatchback was expected to come to the US as well, though the costs to make the car US-compliant were too high when compared to the remaining life cycle of the car. As a result, Alfa axed the project until the Giulietta receives a complete redesign.

So far, what’s known about the Giulia is that Alfa Romeo is expected to debut both a sedan and wagon version in 2013. It’s said that the Giulia will be built in the US and exported into Europe as the Giulia will also replace the slow-selling 159, which is bespoke to the European market and was discontinued in May of 2011. The Giulia will be based on Fiat’s latest CUSW platform, which underpins the current Dodge Dart and will have transversely-mounted engines for either front-wheel or all-wheel drive. Much of the Alfa’s underpinnings will be shared with the redesigned Chrysler 200. The Giulia is also expected to get ZF’s first nine-speed automatic transmission, while power will be provided by either 3.2L or 3.6L versions of Chrysler’s Pentastar V6, combined with Fiat’s MultiAir variable valve timing.

A roadster is also on the drawing board as collaboration project with Mazda, further confirming previous reports about a combined effort. Due in 2015, Fiat and Mazda said they would co-develop roadsters and launch it in global markets, including the US and Europe.  It will be built at Mazda’s factory in Hiroshima while a Alfa version will be made alongside. The Alfa version is expected to utilize the same 1.8L direct-injected turbocharged four-pot that will debut in the 4C, except producing 200hp.

Alfa had plans for a compact crossover, though the plans were temporarily put on hold in lieu of a tumultuous economy. Though AN of Europe’s report said that a mid-sized SUV is in the works, which will be based off of the new redesigned Jeep Liberty due in 2013.

So a lot of expectations to be had with Alfa Romeo as much of their manufacturing processes have been streamlined with the Chrysler’s makes as well. It will be interesting to see how this all plays out, so of course, stay tuned as information finds its way to us. 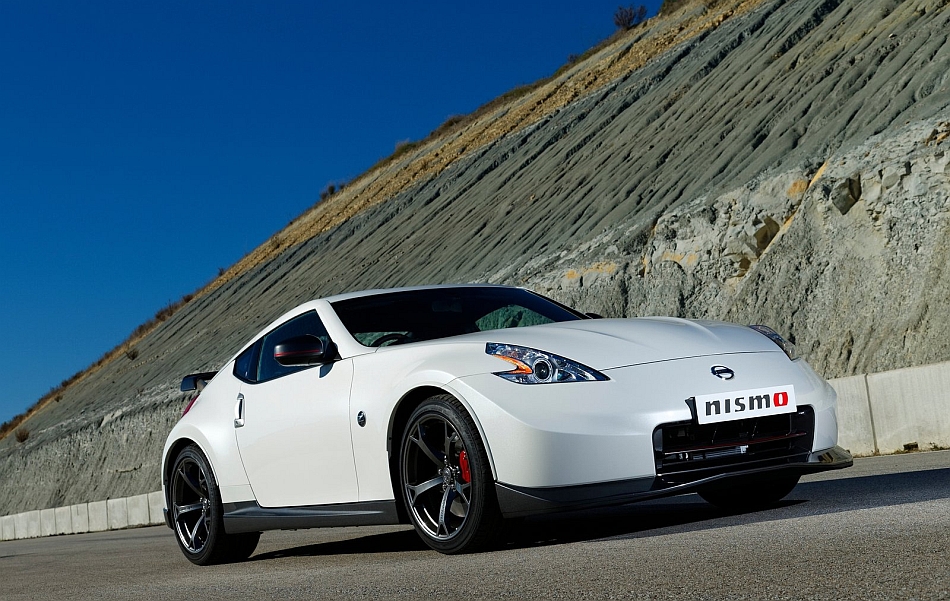 Report: The next Nissan Z successor to have multiple engine options

December 4, 2014 Chris Chin Comments Off on Report: The next Nissan Z successor to have multiple engine options

2011 Frankfurt: Lotus Evora GTE is the most extreme road-going Lotus ever

September 13, 2011 Omar Rana Comments Off on 2011 Frankfurt: Lotus Evora GTE is the most extreme road-going Lotus ever