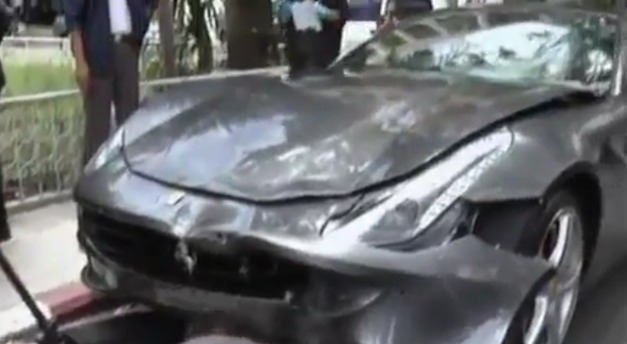 Red Bull co-creator Chaleo Yoovidhaya’s grandson was arrested in Thailand after allegedly hitting a police officer with his Ferrari FF and dragging his dead body under his car for blocks.

A gas trail that police followed after the incident led them to a damaged Ferrari with a broken windshield, dented front bumper and crumpled hood at 27 year-old Vorayuth Yoovidhaya’s estate.

Originally, police detained a false suspect in a likely attempt to cover up the incident, so Bangkok’s police chief Lt Gen Comronwit Toopgrajank took over to get the real suspect. “A policeman is dead. I can’t let this stand. I don’t care how powerful they are. If I can’t get the actual man in this case, I will resign,” he told reporters, according to AP news agency.

The officer that was killed is 47-year-old Sgt Maj Wichean Glanprasert. Glanprasert had many broken bones, including a broken neck.

Yoovidhaya is looking at possibly serving 10 years in jail for causing death by driving and fleeing the scene. 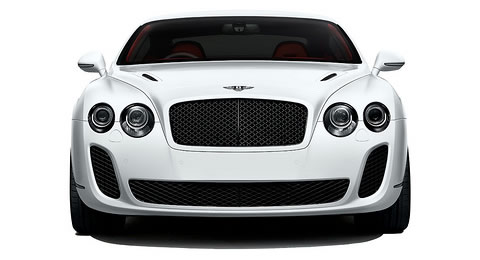 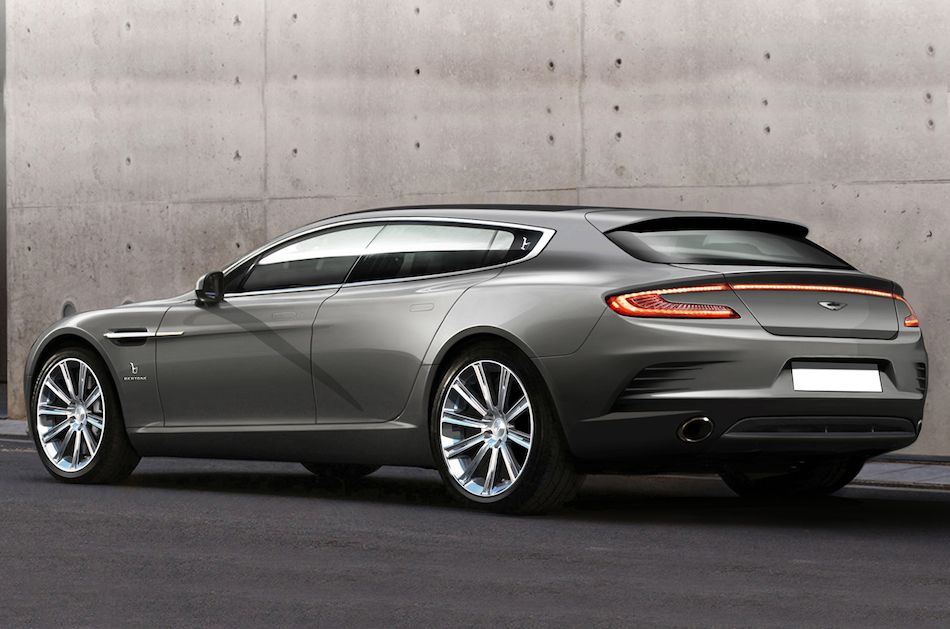