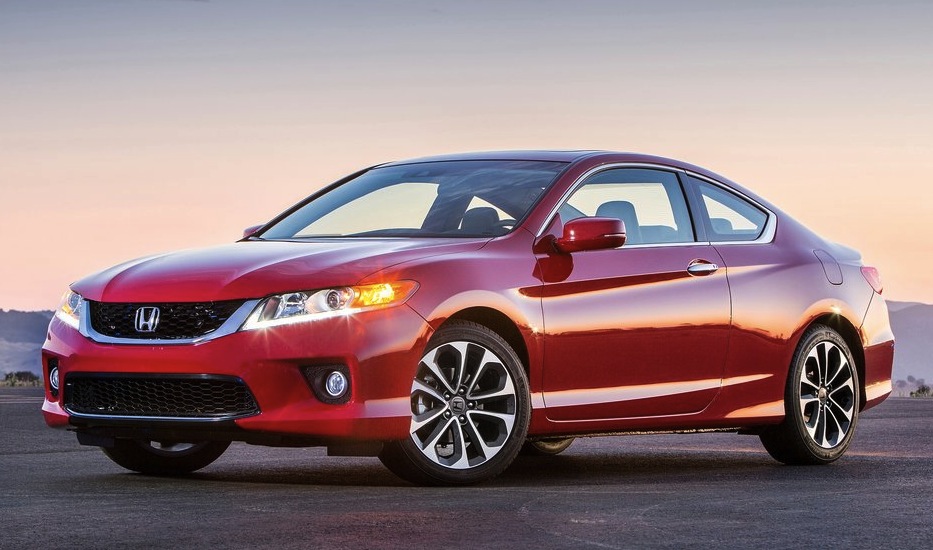 Earlier last month, Honda dropped the first images of the new 2013 Honda Accord and Coupe – today the Japanese automaker released a bunch of new images along with all the details on the new-geneartion models.

The 2013 Honda Accord Sedan will be available in six model choices, including an all-new Touring trim (LX, Sport, EX, EX-L, EX-L V6, and Touring), along with the 2014 Accord Plug-In Hybrid Sedan arriving early in 2013 (read more about it here). The 2013 Honda Accord Coupe will be available in four model choices including LX-S, EX, EX-L and EX-L V6.

The powertrain lineup includes the first U.S. application of Honda’s Earth Dreams engine with the 2.4 liter direct-injected 4-cylinder making 185-hp. The engine can be mated to a CVT or a 6-speed manual transmission. EPA estimated fuel-ecnoomy for the 4-cylinder models comes in around 36 mpg highway. The 3.5 liter V6 engine pumps out 278-hp and can be mated to a 6-speed automatic or a 6-speed manual. EPA estimated highway fuel-economy comes in at 34 mpg.

The interior on the 2013 Honda Accord has been complete upgraded with new standard features including dual-zone automatic climate control and simplified controls and instrumentation. The 2013 Accord is also the first Honda in the U.S. to use the company’s new cloud-based HondaLink system, which lets drivers put away their smartphones and still stay connected to the people, music and social media. Also debuting on the 2013 Accord is the exclusive available Honda LaneWatch blind-spot display, which uses a camera system mounted on the passenger mirror for an enhanced view of the passenger-side roadway. The all-new 2013 Honda Accord also receives a rearview camera and an Expanded View Driver’s Mirror as standard equipment.

Pricing on the 2013 Honda Accord Sedan and Coupe will be announced closer to launch date.

Hit the jump to learn more about the new Accord technology. 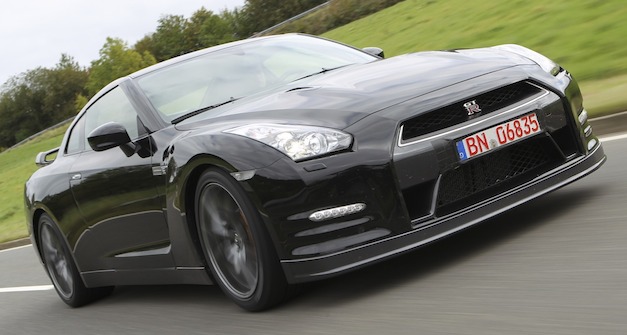