CarAdvice of Australia reports that Maserati will be debuting its new two-seater sports car that has been said to be aimed towards the new Porsche 911. According to CarAdvice, Maserati teased the new model through an email announcement sent directly to Maserati owners, which outlined the Italian maker’s plans for the 2012 Paris Motor Show.

According to the flier, Maserati will be revealing six models at Paris, which will include “the world premiere of a car that opens up new frontiers in terms of exclusiveness, performance and style.” Judging by the sort of news that has built up surrounding the Italian sports car maker, it’s not unreasonable to suspect that this new “world premiere” is for Maserati’s much-anticipated two-seater sports car, which has been reported to be a replacement for the Gran Turismo.

So far, we know that the new sports car is expected to revive the “GranSport” name. Additionally, previous reports have strongly suggested the extensive use of carbon fiber to help keep weight down, much like the GranSport’s distant cousin, the much-anticipated Alfa Romeo 4C.

Some have postulated the thought that Maserati might continue using their traditional 4.7L V8 found in the current GranTurismo. Though there’s a stronger chance that Ferrari’s latest twin-turbocharged V6 is most likely the engine to be used in Maserati’s latest two-seater.

Stay tuned as the 2012 Paris Motor Show rolls around and more details surrounding Maserati’s latest trickle their way down the news pipeline. 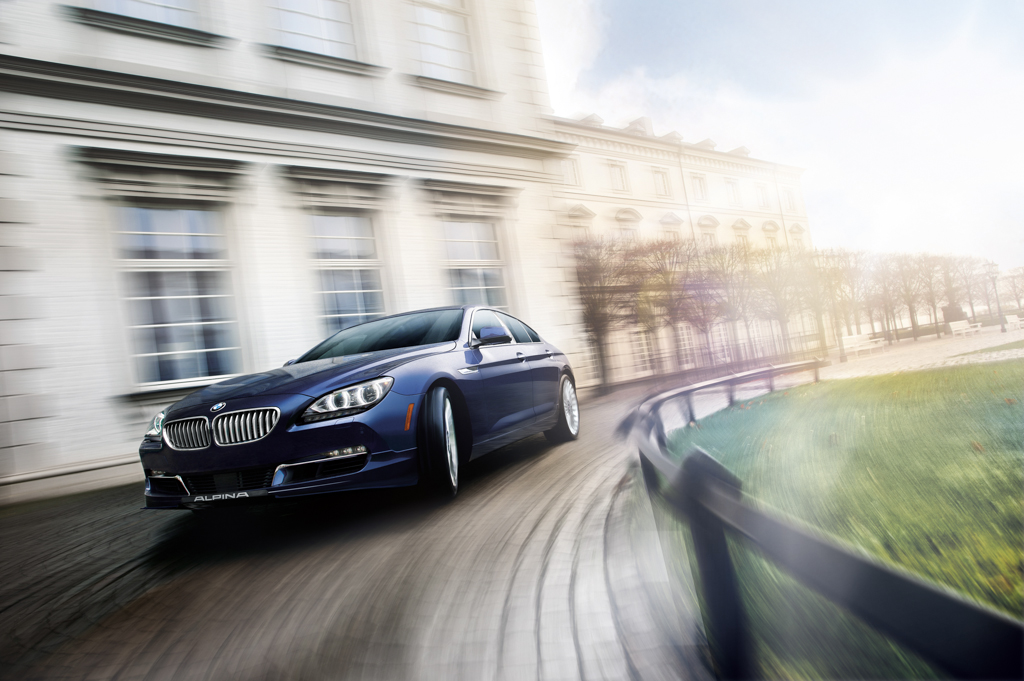 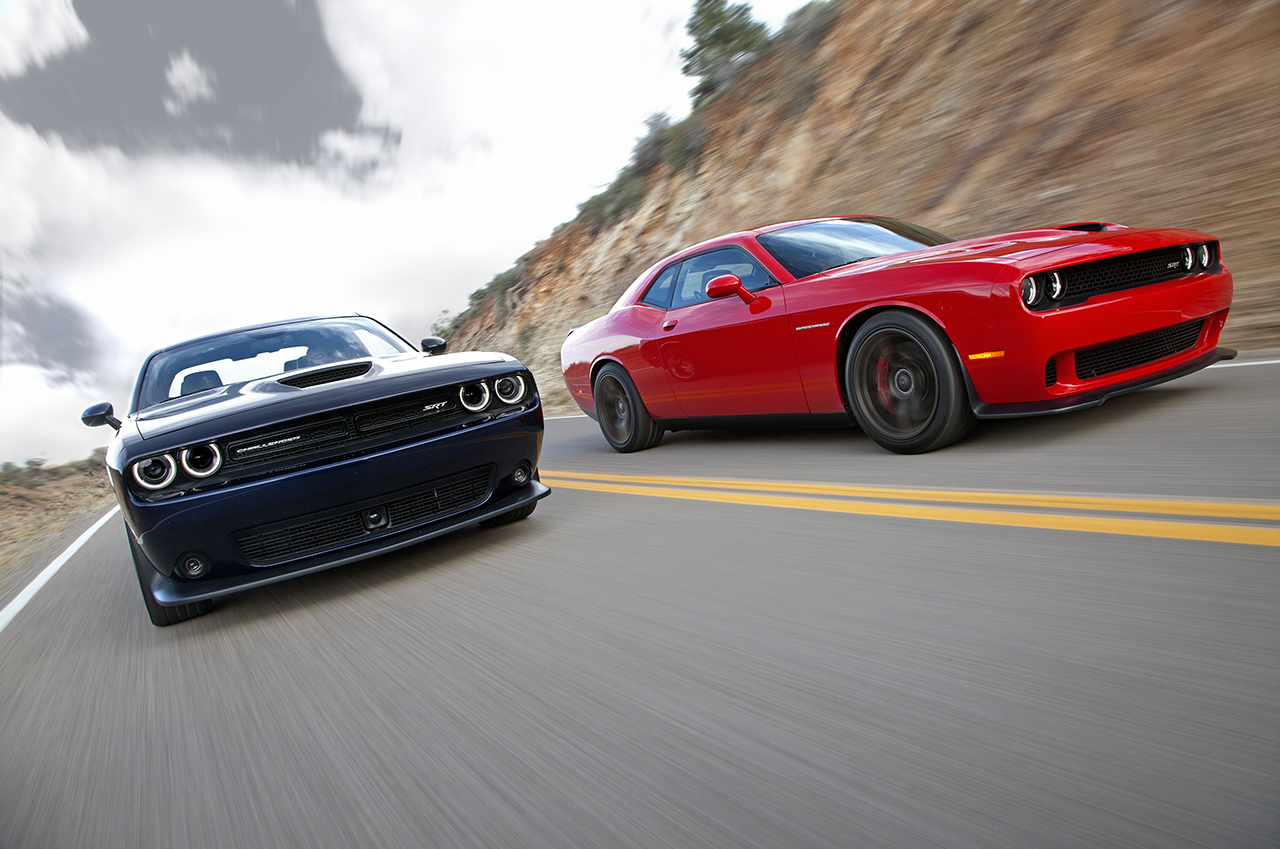 Report: The 2015 Dodge Challenger SRT Hellcat to be limited in production

July 23, 2014 Chris Chin Comments Off on Report: The 2015 Dodge Challenger SRT Hellcat to be limited in production