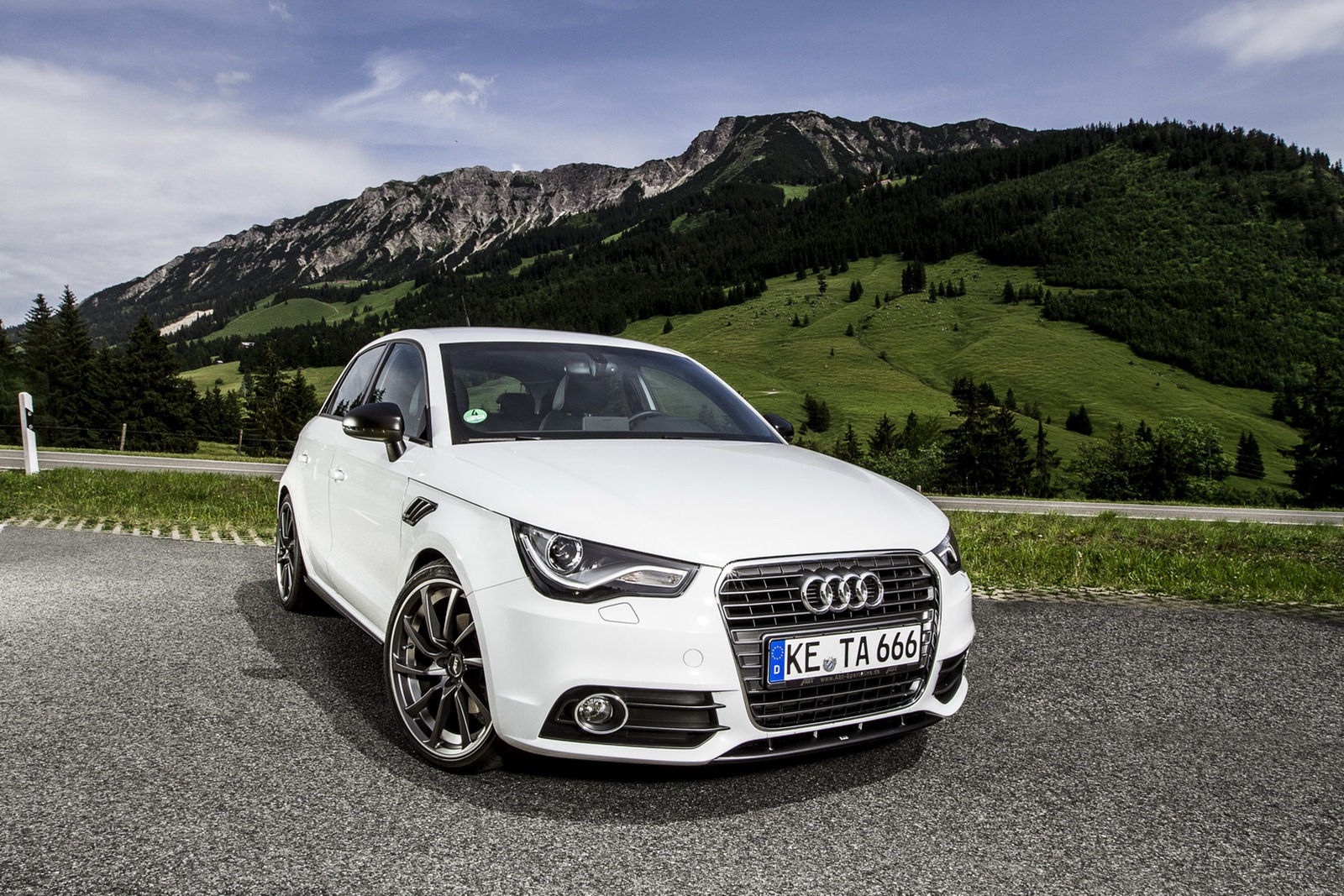 German tuning house ABT Sportsline has released a new kit for Audi’s three-door A1 model, modifying the model both outside and under the hood.

Exterior upgrades include side skirt accents, chrome tailpipes, front fender vents, rear skirt inserts, a bigger spoiler, front lips and a set of wheels sized at either 17- or 18-icnhes. Several wraps are also offered in either ‘Klecks’, High-Voltage’ and ‘Aloha’.