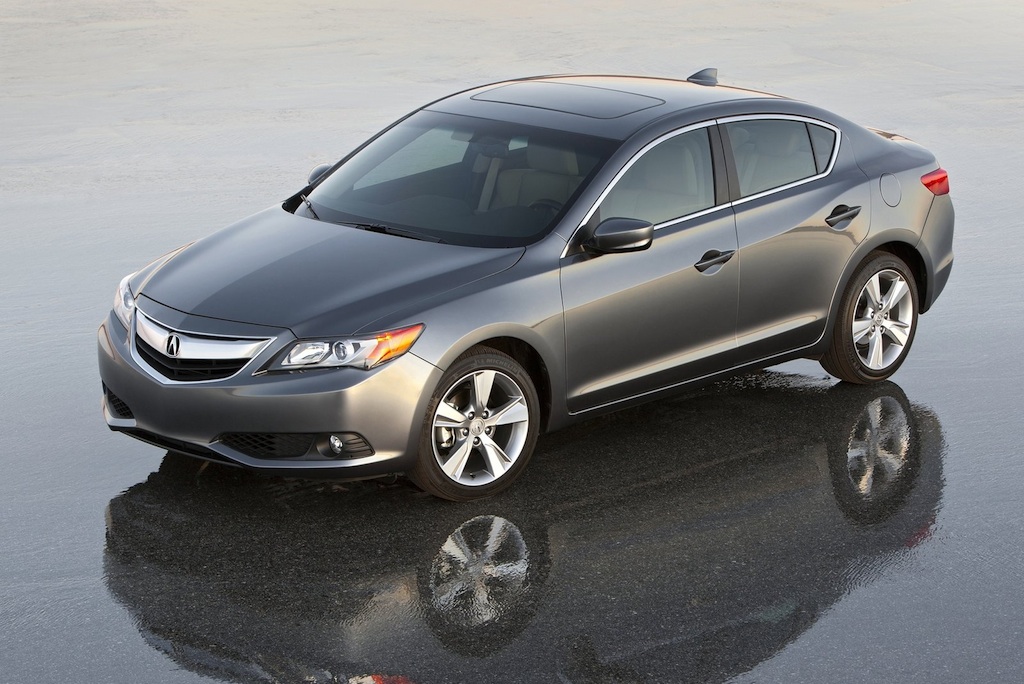 Honda has recently noted an issue that will result in the automaker, in the middle of next month, to issue a voluntary recall on the 2012 Honda CR-V crossover and the 2013 Acura ILX sedan for a problem with the front door latches.

To date, no injuries have been incurred or accidents have taken place because of this issue.

Check out the full press statement after the jump.

American Honda will voluntarily recall approximately 166,000 model-year 2012 CR-V vehicles and approximately 6,200 model-year 2013 Acura ILX vehicles in the United States to replace both front door latches and, in some CR-V vehicles, the interior front door handles. Simultaneous operation of the driver’s or passenger’s inner door handle and either the manual or power door lock may result in the inner door handle release cable becoming partially disengaged. When this occurs the door may not latch when closed and/or the door may latch and close, but then open when the door locks are operated; either case may result in the affected door opening unexpectedly. No accidents or injuries have been reported related to this issue.

Honda is announcing this recall to encourage owners of all affected vehicles to take their vehicles to an authorized dealer as soon as they receive notification of this recall from Honda. Mailed notification to customers will begin in mid-August 2012. In mid-August, owners of these vehicles also will be able to determine if their vehicles require repair by going on-line to www.recalls.honda.com and www.recalls.acura.com or by calling (800) 999-1009 for Honda owners or (800) 382-2238 for Acura owners, and selecting option 4. 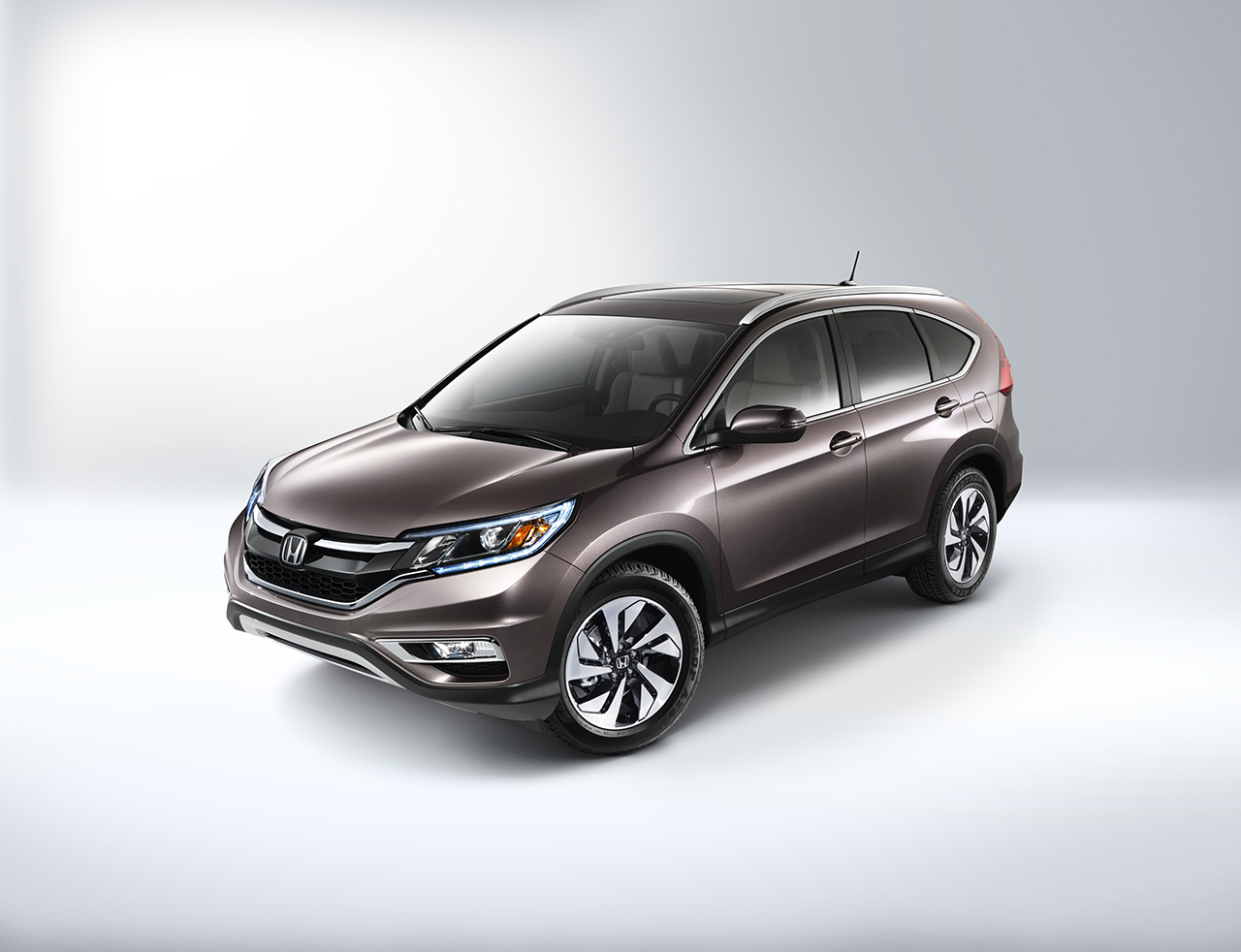 The 2016 Honda CR-V goes special with the Special Edition

October 13, 2015 Chris Chin Comments Off on The 2016 Honda CR-V goes special with the Special Edition 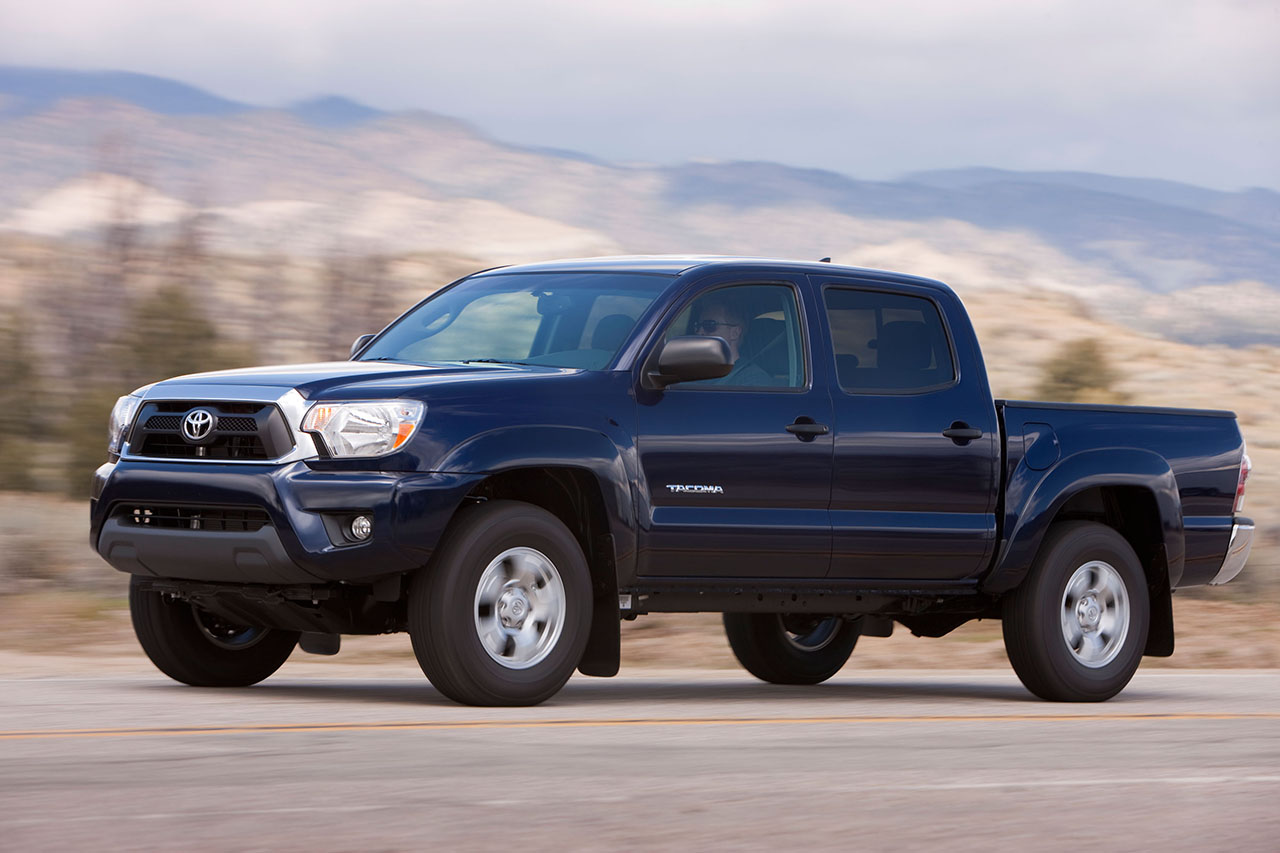