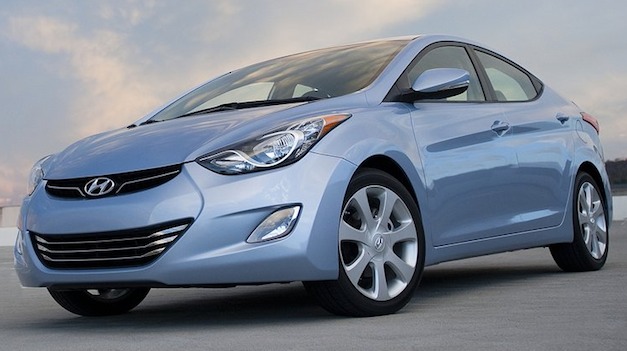 Let’s just clear one thing up before we get into this bit of news. Whatever the EPA fuel-economy sticker says for cit/highway mpg when you purchase a car, you most likely will never hit those numbers unless your a hyper-miler.

In recent years, the EPA has revamped methods to bring it’s fuel economy estimates closer to’ ‘real-world’ results by including factors such as high speed/rapid acceleration driving, the use of air conditioning, cold temperature operation, road grade, wind, tire pressure, load and the effects of different fuel – but still their figures are arrived much differently than the normal human driving from point A to point B.

Now to the real story – a lawsuit has been filed by Consumer Watchdog and Cuneo Gilbert and LaDuca, LLP  against Hyundai Motor America saying that the company misled consumers about the gas mileage of the 2011 and 2012 Elantra by advertising 40 mpg highway in its commercials.

“I feel like Hyundai took advantage of me. Hyundai’s advertisements about the ’40 MPG’ gas mileage of the Elantra instantly caught my attention. I bought the car thinking I would be seeing major savings at the pump and getting over 500 miles per tank, but Hyundai fooled me,” said Louis Bird of Sacramento, California, a 2011 Elantra owner who is representing other consumers in the class-action lawsuit and meticulously documents his mileage. “I have not saved any money on gas and have been driving the Elantra for well over a year now. It is frustrating and disappointing. I never would have bought the Elantra in the first place if I hadn’t seen Hyundai’s ads boasting about gas mileage.”

The suit is asking Hyundai to stop running those ads and is asking for damages on behalf of California residents who got a 2011 and 2012 Elantra.

Hyundai Motor America (“Hyundai”) believes this case has no merit, as our advertising is accurate and in full compliance with applicable laws and regulations. In fact, we’ve reviewed our ads and think Consumer Watchdog and their client are dead wrong.

Importantly, the U.S. Environmental Protection Agency (EPA) recently confirmed our advertised fuel economy for the Hyundai Elantra of 29 miles-per-gallon (mpg) city, 40 mpg highway and 33 mpg combined. The EPA results, generated from testing conducted on January 25, 2012 at the EPA’s National Vehicle and Fuel Emissions Laboratory in Ann Arbor, Michigan, are identical to the testing data Hyundai originally submitted to the agency. We are gratified with the EPA results, and are committed to continuing to reduce the fuel consumption of our vehicles in order to provide greater value and efficiency for our customers.

On the heels of the EPA testing, Popular Mechanics on February 3 released the results of its own testing of the Hyundai Elantra and reported obtaining significantly better fuel economy than advertised. “Cruising along at 55 mpg on the highway, our cars easily cleared 40 mpg and, astonishingly, approached 50.” The publication stated that “40 mpg [for the Hyundai Elantra] is quite a realistic figure.” Car and Driver and Consumer Reports recently have achieved similar highway results – 41 mpg and 39 mpg respectively.

The EPA deemed Hyundai the most fuel efficient automaker in the U.S. for the model year 2010, the most recent year officially tracked by the agency. Hyundai is currently the only manufacturer with four models achieving 40 mpg EPA ratings on the highway, including the Elantra, the 2012 North American Car of the Year. Last year, Hyundai sold more 40 mpg highway vehicles than Toyota, Nissan, Honda, Ford and Chevrolet combined. Through May of 2012, our new car fleet averaged more than 37 mpg, about 50 percent higher than the U.S. average. 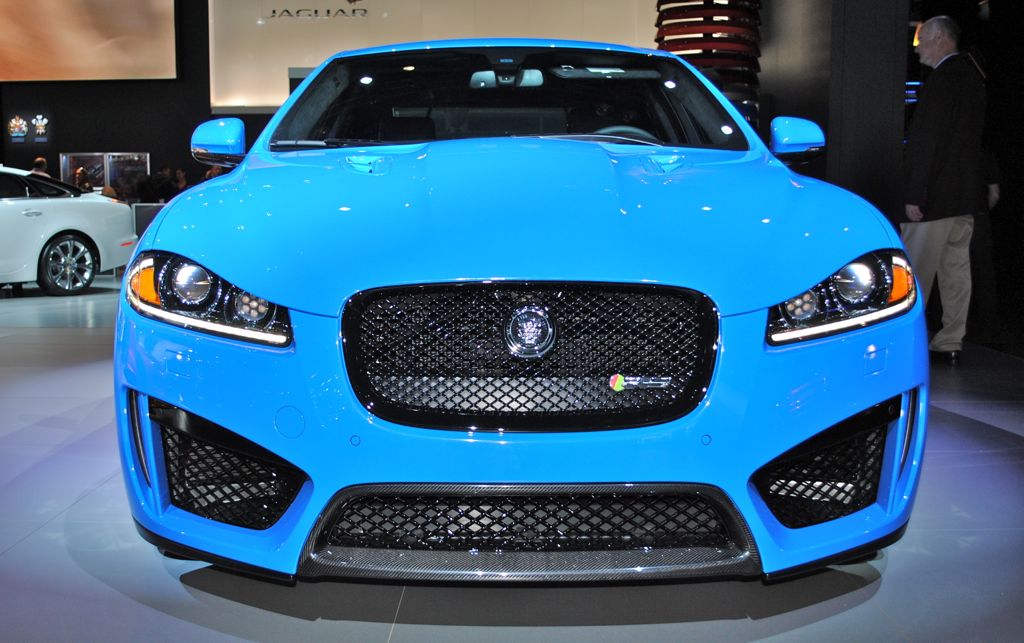