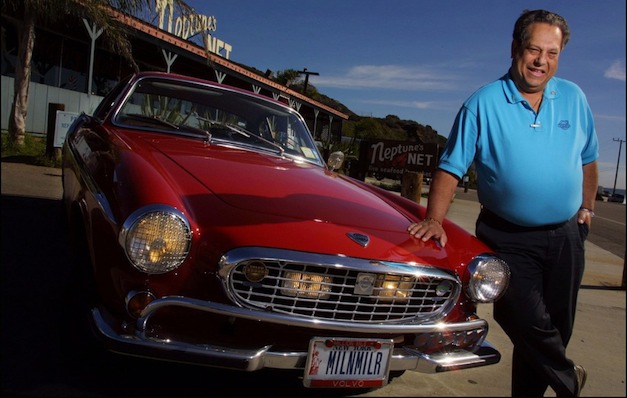 Irvin Gordon is the owner of a 1966 Volvo P1800S that he has gotten more then his money’s worth from with well over 2 million miles on the odometer.

With only 34,000 miles to go before he reaches the 3 million mark, Gordon already rolls around with a set of plenty of car parts in case of emergency repairs, and a bumper covered in pins from his achievements. He has enjoyed taking road trips since he was young and after 21 years with his car he hit the 1 million mile mark. Fifteen years later he reached 2 million miles, making his yearly average between 85.000 and 100,000 miles.

The mileage on the car is so high it can no longer be displayed on the car’s odometer, but Gordon can verify it with his maintenance records. A Volvo expert and mechanic at the Brooklyn-based Bay Diagnostic auto shop, Jordan Weine isn’t surprised that Gordon’s Volvo still has its original engine, verifying that it is completely possible with good maintenance. Weine has been working on Gordon’s car for quite some time, and says “I think it was just amazing that he got this far.”

Volvo has actually reached out to Gordon, sending him on trips across the globe to represent on its behalf at auto shows. Preseident and CEO of Volvo Cars of North America says “I don’t think (just) any car could do it. It is a combination of a car beloved by his owner that has gotten Irv to this mileage.”

Gordon says, “I have a feeling I’ll be dead long before the car,” as he thinks the 3 million mile mark will not be it for his car. 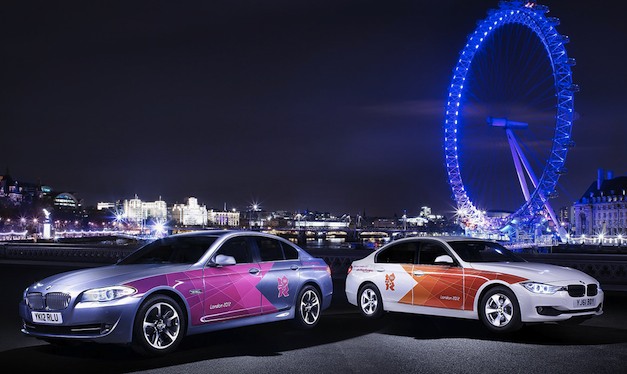