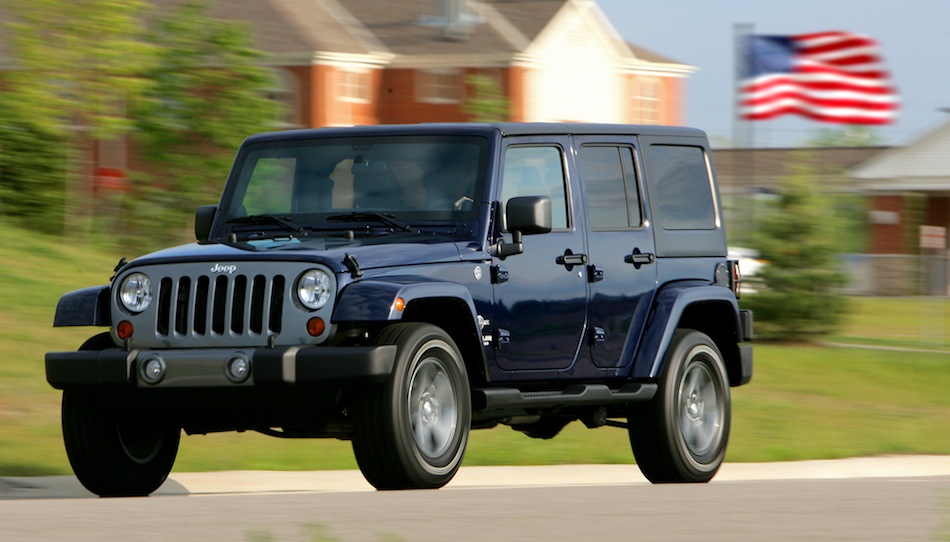 Paying tribute to the U.S. military, Jeep has launched a new special edition model called the Wrangler Freedom Edition. The model is available in red, white or blue and features a military-inspired star decal on the hood and rear quarter panels, along with an Oscar Mike (military jargon for on the move) fender badge.

The 2012 Jeep Wrangler Freedom Edition is based on the Sport model and is available two-door or four-door configurations.

Prices for the 2012 Jeep Wrangler Freedom edition start at $28,165 for Wrangler two-door models and $30,670 for Wrangler Unlimited four-door models. Jeep says it will donate $250 from each special-edition model sold to charities to benefit the U.S. military members.

“The Jeep brand has a long, renowned history that began with its significant presence and success within the U.S. military,” said Mike Manley, President and CEO – Jeep Brand, Chrysler Group LLC. “Jeep – and particularly the Wrangler – is the icon for capability and durability, and is a true symbol of American freedom. The new Jeep Wrangler Freedom Edition is created in honor of Jeep’s one-of-a-kind history, and as a tribute to all of the brave men and women who have and continue to serve in the U.S. military.” 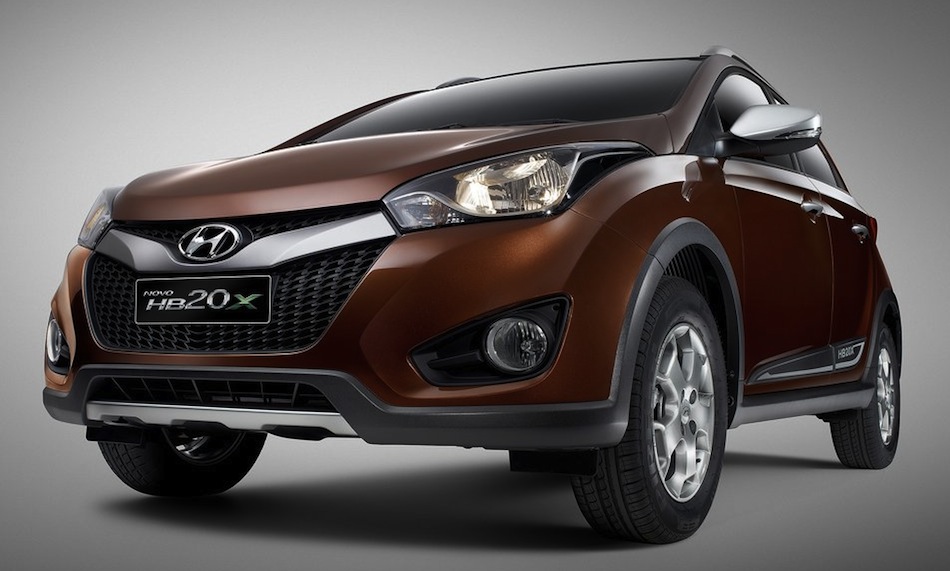 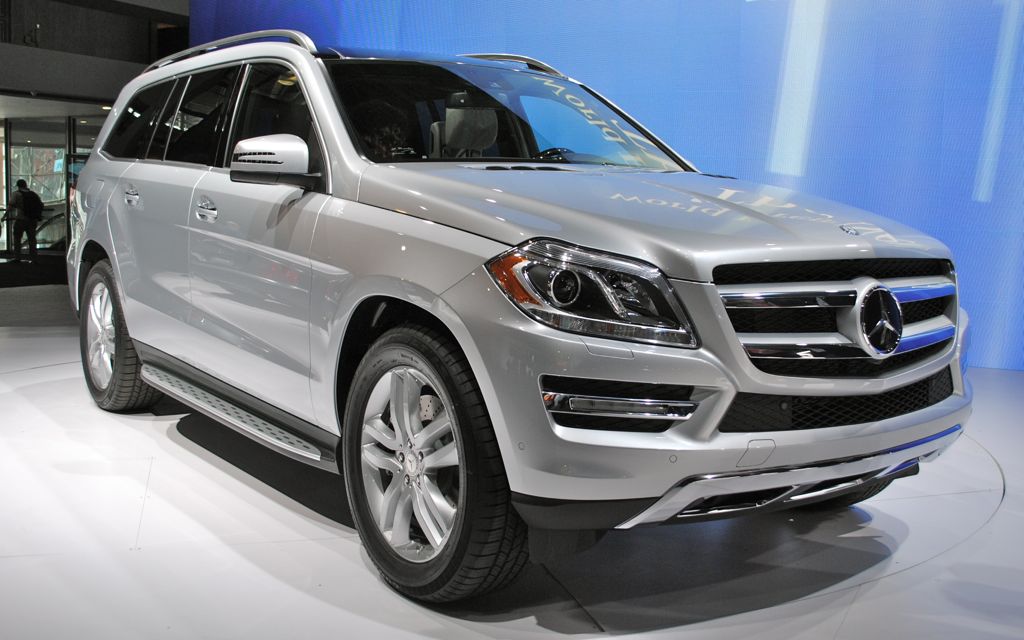