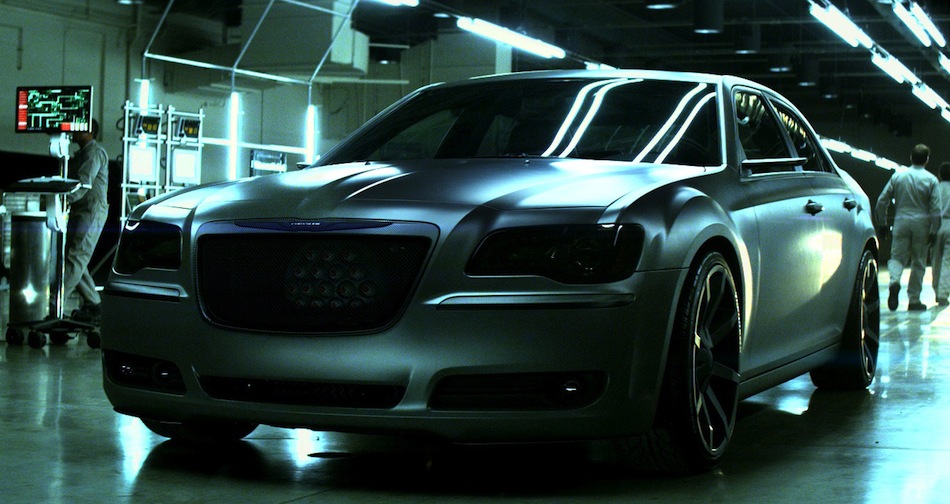 Chrysler has teamed up with Warner Bros. Pictures to bring fans of the Batman series a once in a lifetime opportunity surrounding the release of ‘The Dark Knight Rises,’ which will hit theaters on July 20th.

The two companies are launching a new contest called ‘Imported from Gotham City,’ in which fans will create an original co-branded TV spot. ‘The Dark Knight Rises’ director/writer/producer Christopher Nolan will select the winning spot, which will then debut around the release of the film.

Contestants are given two weeks (started June 15) to create their original commercial using Chrysler 300 car footage, film footage and music stems from the trailer that contestants can remix for their ad. After a short four-day public voting period starting June 30, there finalists will be announced and Christopher Nolan will personally choose the best.

“We’re excited for the opportunity to tap into the creative community online and allow those who participate to showcase their talent and passion. We look forward to seeing what unique spots people produce,” says Nolan.

To build buzz, Chrysler has unveiled a 30-second spot of its own, which you can check out after the jump.

Chrysler will place its cars in Terminator Salvation

January 21, 2009 Omar Rana Comments Off on Chrysler will place its cars in Terminator Salvation