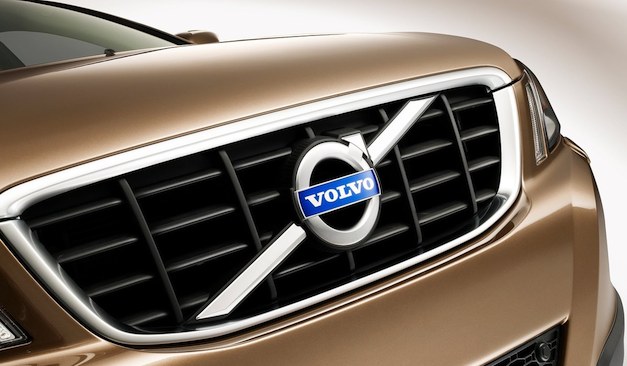 Volvo has been working hard sharpening its edges to up its game to compete against the likes of some of the bigger, far more established luxury brands from Germany and Japan that plague our roads today. That said, we’ve seen the Swedish brand’s models move upmarket.

And to better their chances, Volvo has reportedly announced that it, along with its Chinese parent company, Zhejiang Geely Holding Group, are seeking for a domestic North American partner to help Volvo produce cars in North America.

“In the medium term, five to six years, we need to find a proper solution in North America,” Volvo’s Chief Executive Officer, Stefan Jacoby said. “Building a plant ourselves is maybe more unlikely. I’m looking for a partner that could help us utilize a North American plant.”

Jacoby added that Volvo has been considering a variety of manufacturers as partners, with Fiat receiving the most honorable mention.

“Fiat is obviously one of the alternatives,” Jacoby noted. “If you speak to Marchionne, just tell him to call me.”

Jacoby also said that Volvo’s potential new partnership could curtail the brand’s current loss postings in the US, while Europe has been profitable for the brand.