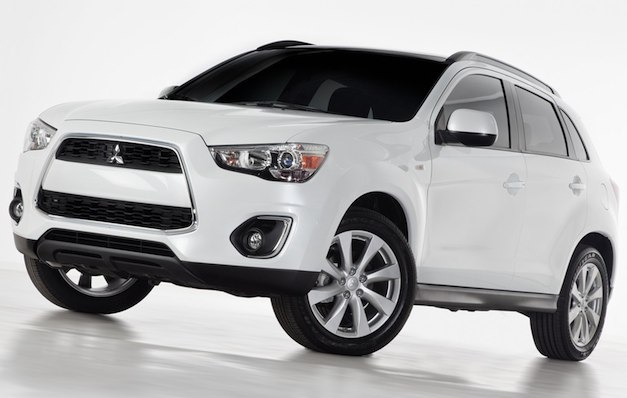 Back in 2009, at the Tokyo Motor Show, Mitsubishi teased the world with its PX-MiEV plug-in crossover SUV concept, which was built to compete against the Ford C-MAX Energi, the Volvo V60 Plug-in Hybrid, and many more. However, the trail was left cold with very little word as to whether we could truly expect a plug-in electric Outlander.

Recently however, Mitsubishi has just released a press release in the United Kingdom announcing that the brand will remain aggressive to its new, global and green generation of cars, including “the world introduction of the all-new Outlander Plug-In Hybrid EV.”

The Outlander PHEV is said to be powered by a front- and rear-mounted electric motor, with a front-placed gasoline engine, which may act as a “range extender.”

Though specifics aren’t out yet, Mitsubishi said they’re aiming high, hoping the new Outlander PHEV will achieve a very similar distance range of over 800 km with an equally low CO2 rating, much like the Concept PX-MiEV.

The new Outlander PHEV is slated for a full debut at this year’s Paris Motor Show and is expected to go on sale in 2013. 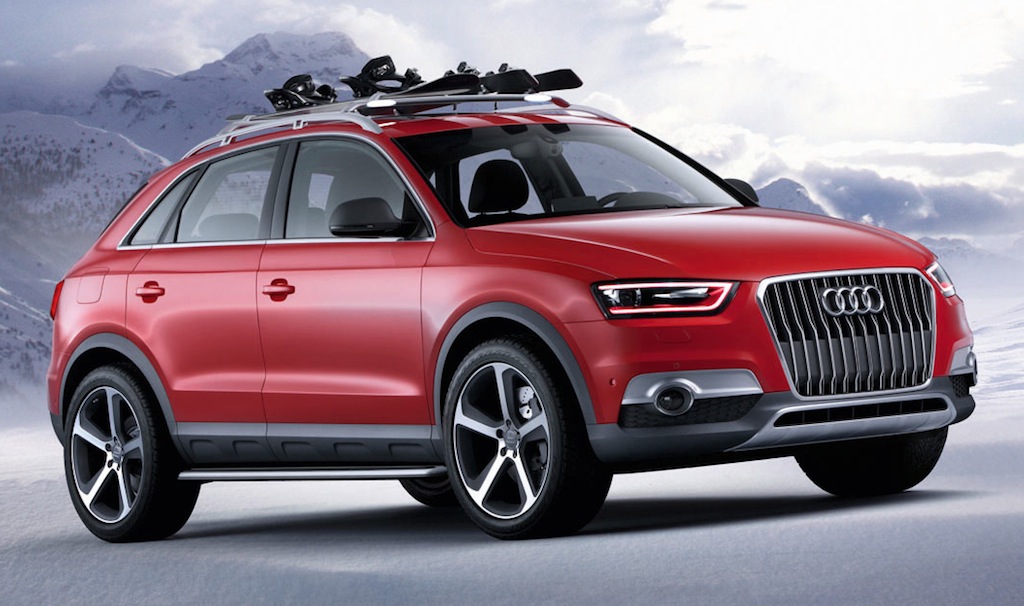