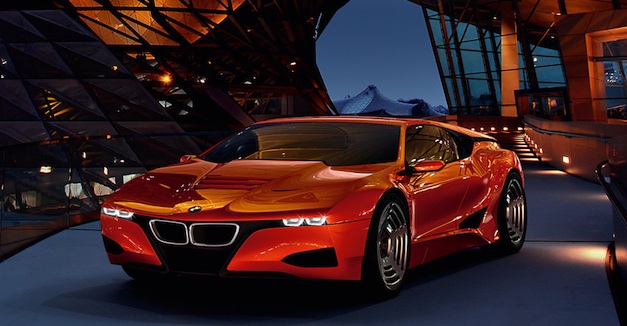 It’s been widely recognized that BMW’s M-Division has denied rumors about a BMW “supercar” a la M1 successor, taking after the original mid-engined Italian-German concoction in the 1970s. We even heard directly from the lion’s mouth that BMW had no interest in producing a supercar anytime soon for various reasons. And considering their latest big sustainability projects with the BMW i cars, it was clear to see where they were investing.

But of course, due to market changes and long-term planning and prediction, things are never set in stone. For all we know, BMW could actually decide to get the fire going again and produce an M1 successor some time in the future. And that’s what just rolled out in the rumormill recently from Europe.

Auto Bild recently reported that BMW could be preparing for an actual supercar for the 2016 model year. Details such as, it will feature a lightweight body that is constructed from aluminum, magnesium, titanium, and plastic, and will weigh around 2,800lbs, have been discovered.

With such specific details, BMW may be in fact working on a new supercar, and it’s properly about time!

And just to add some thought, there is plenty that BMW has potentially learned from producing cars like the BMW i8. In a sense, it’s plausible that BMW had decided to produce an automobile like the i8 so that they could transcend that car’s technology into its other cars in the future.

But then again, these are just rumors so I won’t get too ahead of myself. Either way, it’ll be interesting to see how this rumor unfolds as time goes by.