According to the J.D. Power and Associates 2012 U.S. Initial Quality Study released yesterday, the U.S. automotive industry posted the strongest improvement in initial quality since 2009 as they continue to produce more higher-quality vehicles than ever before.

Overall, the industry improved by 5 problems per 100 vehicles. The improvement shows a 5 percent gain over 2011.

“Until recently, this type of sophisticated technology was found primarily on high-end models” said David Sargent, vice president of global automotive at J.D. Power and Associates. “However, over the past few years it has rapidly found its way into the automotive mainstream. For example, in 2012, more than 80 percent of owners indicate that their new vehicle has some form of hands-free technology.”

Jaguar, Porsche and Cadillac posted the biggest improvements in the study for the 2012 model year. Mini, Chrysler, Mercedes-Benz, Ford and Subaru fell down a little.

Lexus topped the study for the second row in a year with 73 problems reported per 100 vehicles. 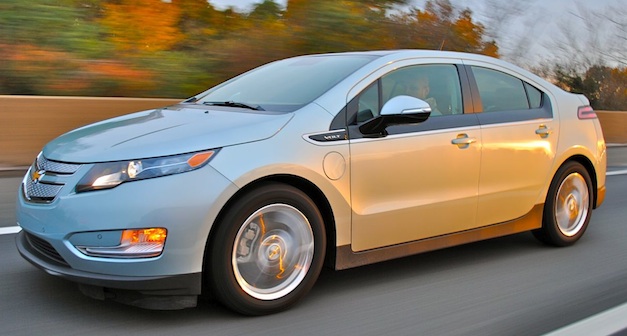