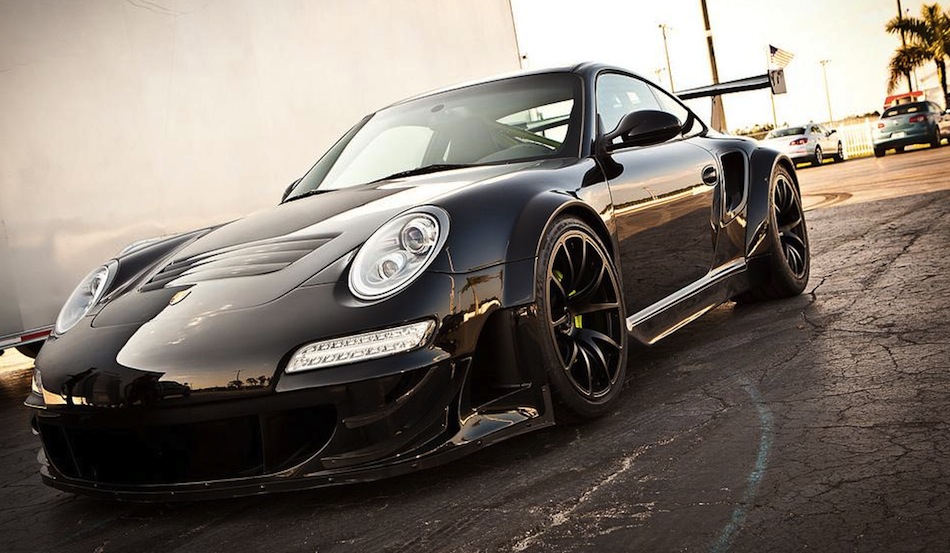 Tuner companies are usually itching to assemble a kit for latest models, in some cases before they even hit showrooms. Well, Champion Motorsports decided to go a different route with its latest package, with a thoroughly developed program for the previous generation Porsche 997.

Starting with a 2011 Porsche 911 Turbo S, Champion produced the Porsche 911 GT3 RSR. A plethora of exterior and power mods later, the RSR gets a total output of 575 hp and 625 lb-ft of torque. To get there, two VTG turbochargers were added, as well as a straight-pipe exhaust, RSR floor undertray, RSR sway bar, four-way adjustable Ohlins coilovers and new suspension arms. Many custom carbon fiber parts were also added, including the wheel-well housing, inner fender aprons, brake cooling ducts and inner front floor panel. 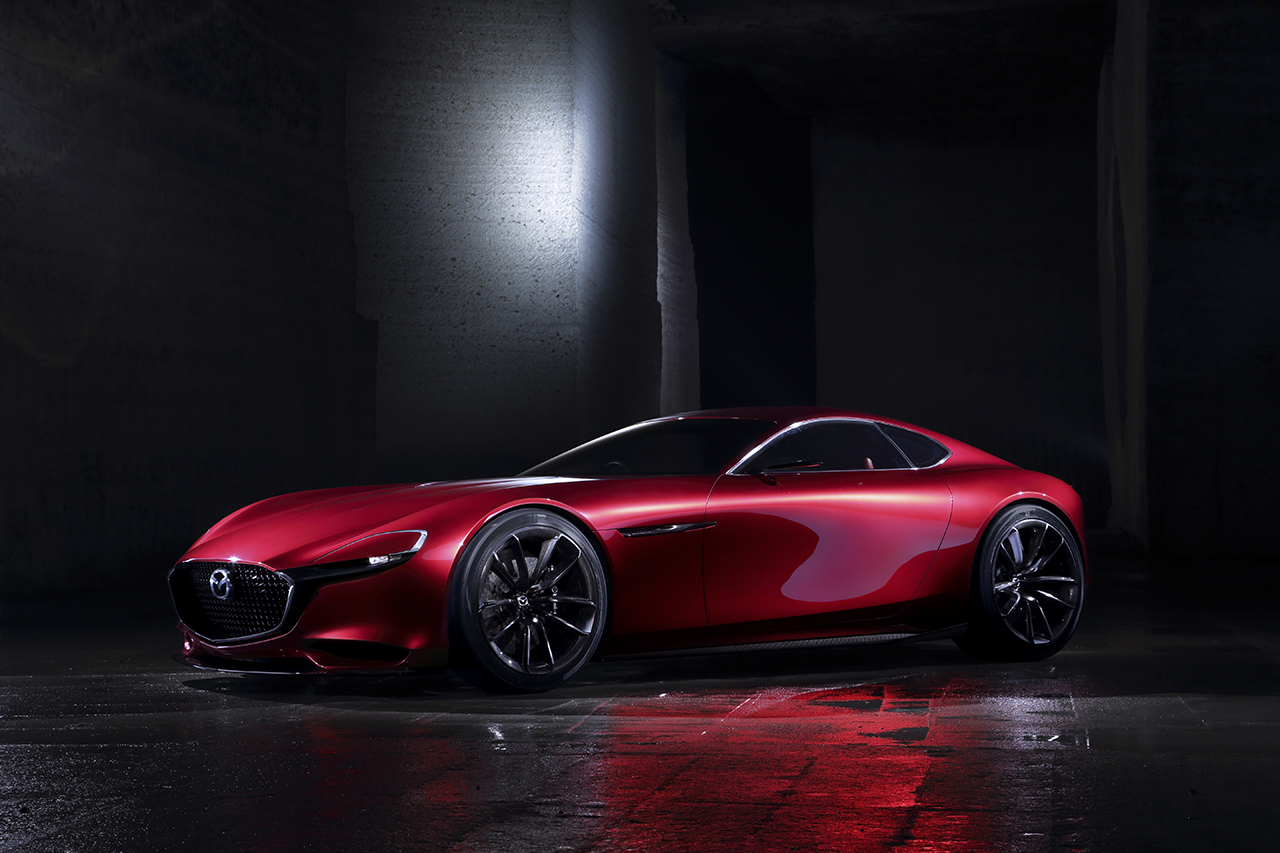 June 3, 2010 Omar Rana Comments Off on 2010 Chevy Camaro becomes the best-selling sports car during its first year on sale