Recently, a new program has been revealed called the “Blueprint for Ending Distracted Driving” by U.S. Transportation Secretary Ray LaHood, along with other plans to help put a stop to distracted driving.

The “Blueprint for Ending Distracted Driving” spawns from a successful trial that took place last year. Both Hartford, Connecticut and Syracuse, New York law enforcement agencies took part in jacking up fines for drivers caught using phones behind the wheel. As a result of the trial, Syracuse experienced a 32-percent drop in the amount of distracted drivers on the road, while Hartford’s decline was at 72 percent. Backing up the fear of the hefty fines with media coverage of the changes are part of the plan, as well.

Under the new plan, set to launch this fall, $2.4 million in grants will be issued to law enforcement agencies in select counties in Sacramento Valley, California, and the entire state of Delaware to fund programs like the “Click it or Ticket” campaign to get drivers to buckle up, in this case, the “Phone in One Hand, Ticket in the Other” program, and the like.

The National Highway Traffic Safety Administration says 3092 people were killed by distracted drivers in 2010, which works out to one in ten driver fatalities. Its research also shows that 100,000 drivers are sending text messages at any point.

In addition, the plan asks that states that do not currently have laws against texting behind the wheel implement them, and also will continue to press automakers to refine their in-car technologies, like the set of guidelines released in the beginning of the year. Driver’s education establishments are also being asked to fold in information on distracted driving into their programs, since, per the NHTSA, it is three times more likely that a driver 25 or under will send a text or e-mail while driving. 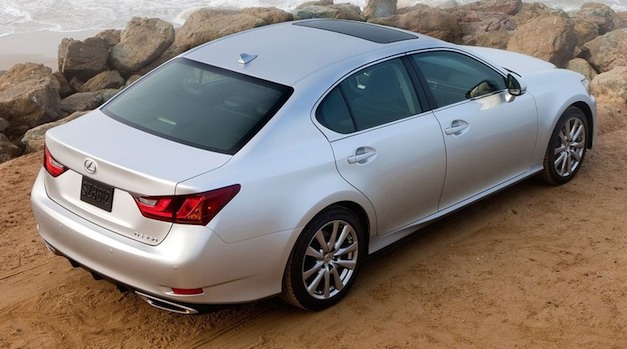