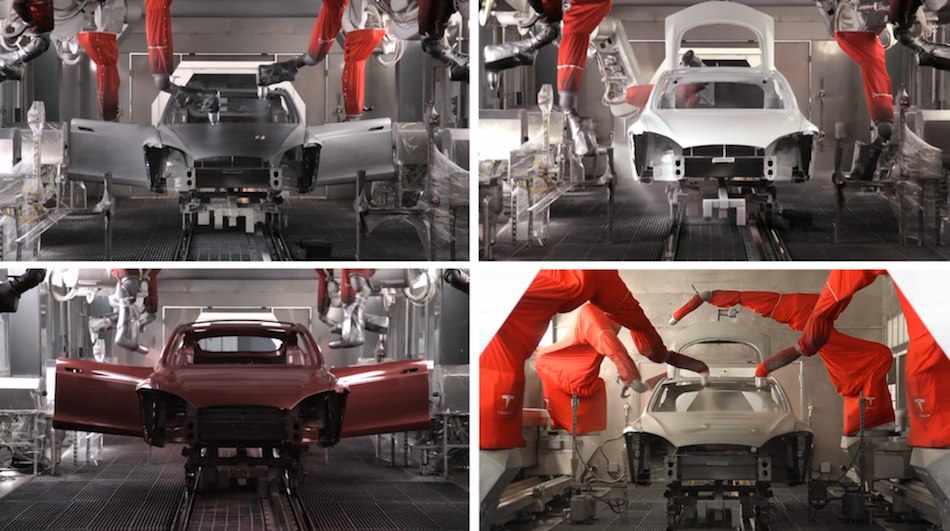 The Tesla Model S luxury sedan is finally on the golden path to its big debut for deliveries to begin. To further tease the car a little bit more, Tesla has just released a quick video outlining the paint process of each model.

The body is first submerged in a special pre-treatment bath where the aluminum is dipped in a bath for rust protection. Next, the body is then dipped again, but in a 75,000 gallon tank filled with an advanced electro-coating solution, which is describe to help bring out the appearance of the following paint layers.

Once the dipping is complete, the car is then baked at 350 degrees in an oven to “seal” the anti-corrosion protection. Afterwards, Tesla’s handymen then apply sealer to make sure the body is watertight and quiet.

Then, the car receives its first coat of primer, and the rest is pretty much self-explanatory.

On a slightly different note, Tesla also announced that they will be providing owners with one year of free wireless connectivity in their Model S. Owners can tune into internet radio from around the world, utilize apps like Pandora, mapping and navigation apps, browse the Internet et al.

As I write this post, Tesla also has a counter until d-day (delivery-day!) and only eight days remain until deliveries start. It’s about time!

Until then, check out the video that Tesla released below. 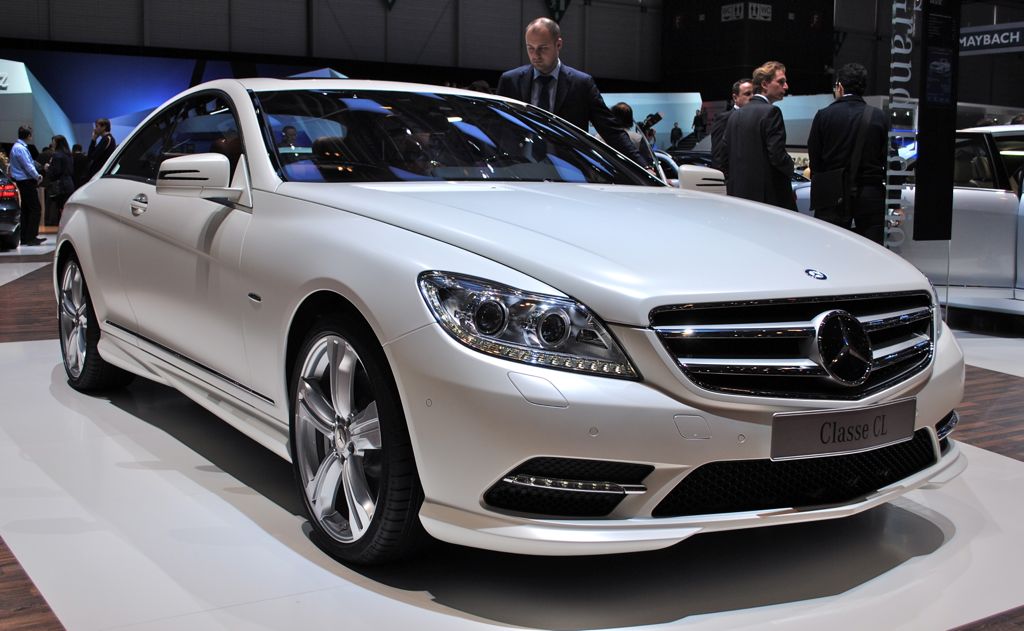 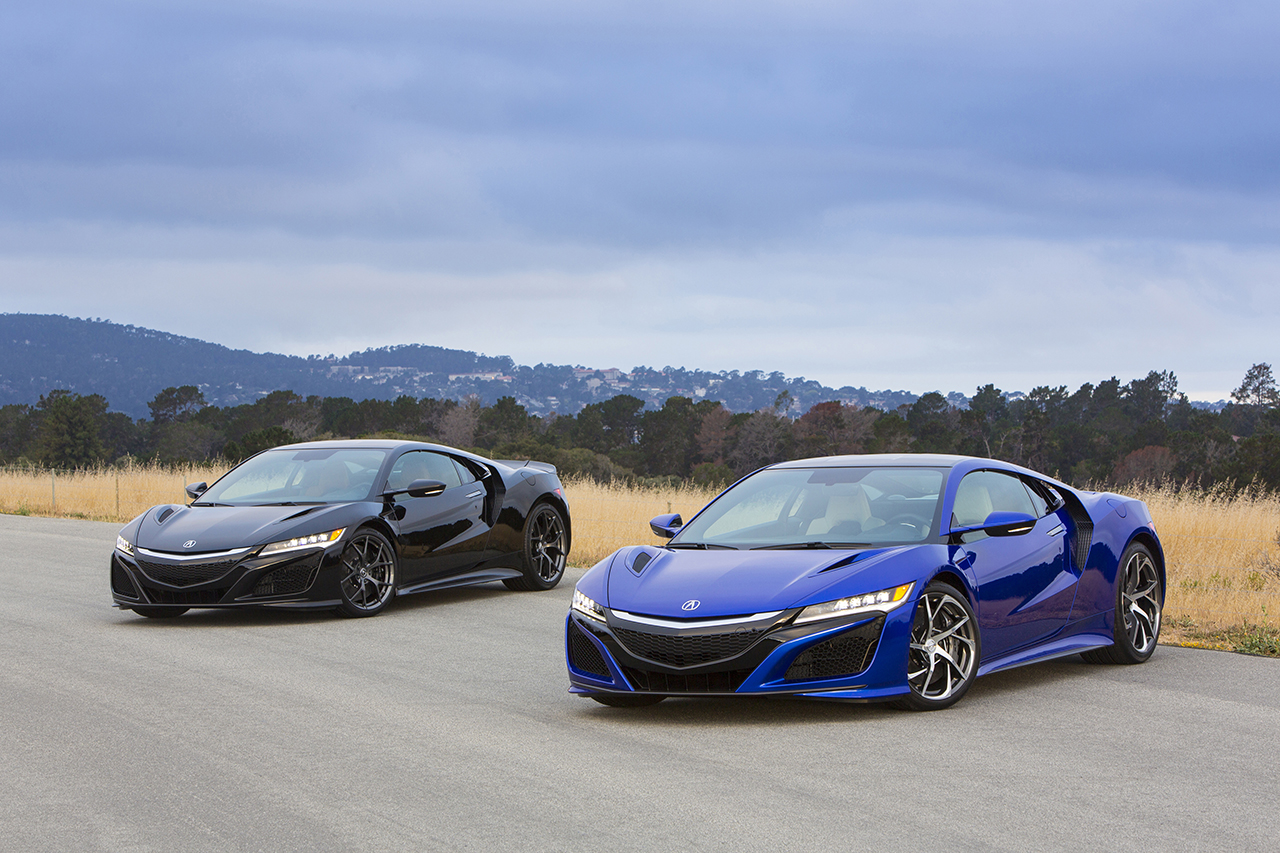 Report: Honda/Acura says those interested NSX are to likely be upgrading from a Porsche 911

November 3, 2015 Chris Chin Comments Off on Report: Honda/Acura says those interested NSX are to likely be upgrading from a Porsche 911