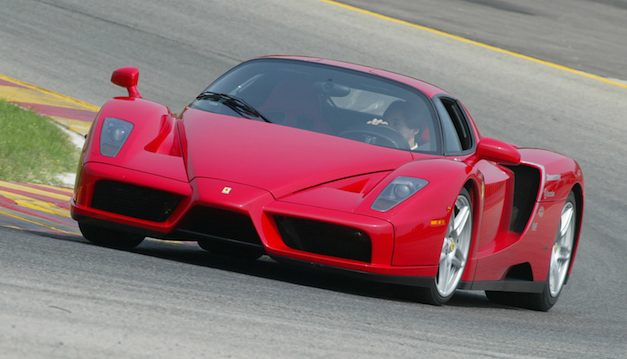 The biggest news currently surrounding Ferrari is their much-anticipated Enzo replacement. And word in the pipeline is that Ferrari has just finalized the new flagship’s design.

The report says that Ferrari’s traditional partner, Pininfarina, was not involved with this Enzo replacement whatsoever. That said, Ferrari’s own studio in Maranello spearheaded the design, led by renowned designer, Flavio Manzoni.

Ferrari’s new flagship is said to be very aerodynamic, featuring both active and passive body features. The most important piece however is its integrated rear spoiler. Supposedly, before the final design was chosen, a choice of three different forms were up for choice, all of which had precisely cut intakes and airflow passages for the best aerodynamic result possible.

Additionally, some boffins within Ferrari were able to tell some fellow journalists that the new Ferrari “F70” will have revolutionary aerodynamic designs and details.

Thanks to a body completely made of carbon fiber, this puppy plans to once again boast some serious performance numbers as the Ferrari “F70” is expected to produce 920hp from its all-new V12 engine. Additionally, the engine is said to feature hybrid components.

Either way, it will be thrilling to see what Ferrari has in store with this latest Enzo replacement. 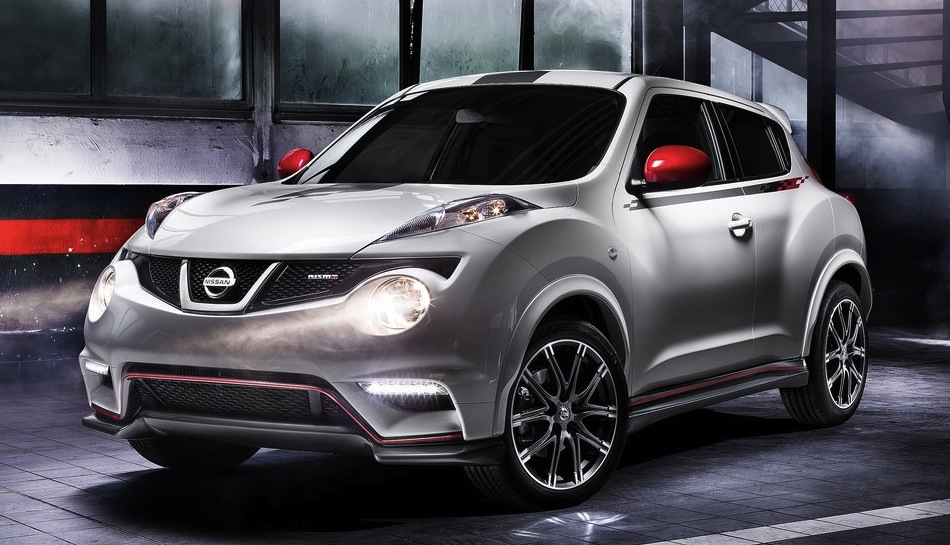 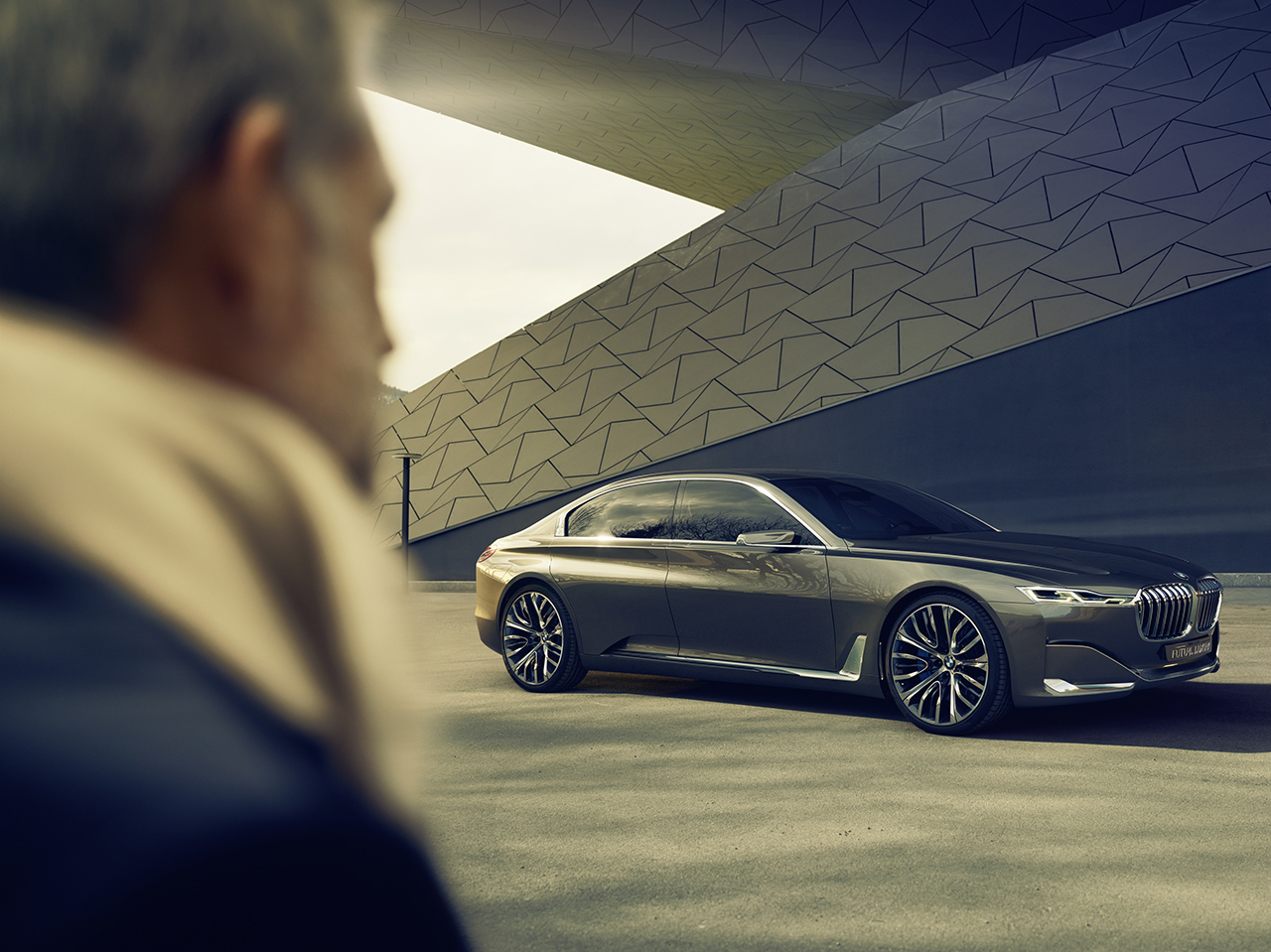