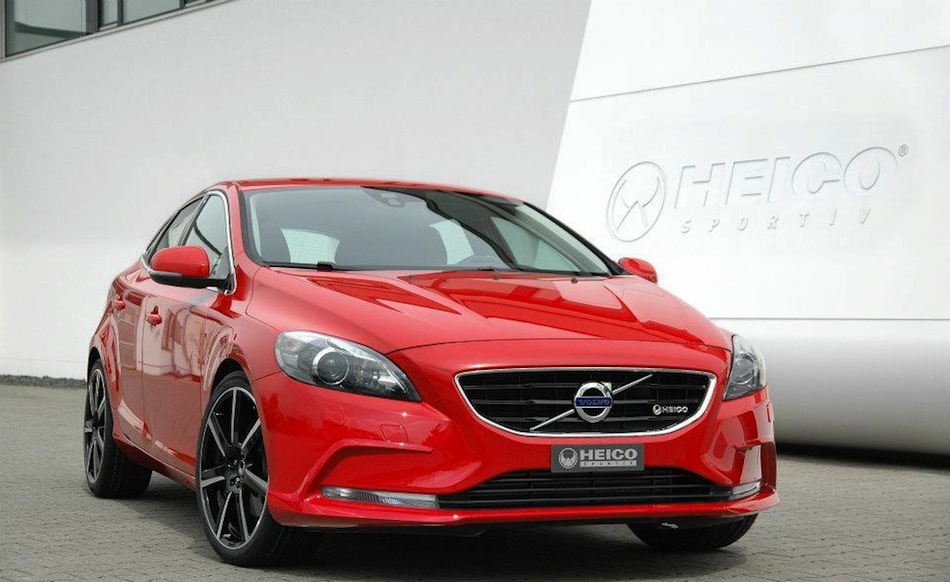 Building up to this debut, Heico Sportiv had been teasing the industry with sketches and pictures for quite some time. But now, the first images have just been released.

Specifically, Heico Sportiv took the Volvo V40 equipped with the brand’s traditional turbocharged five-pot. They then reflashed its electronic brain and the result was a first generation Volvo V70 R-like 266hp and 269 lb-ft of torque, up from 237hp and 236 lb-ft respectively.

Pricing and other details shall be released as time rolls by. 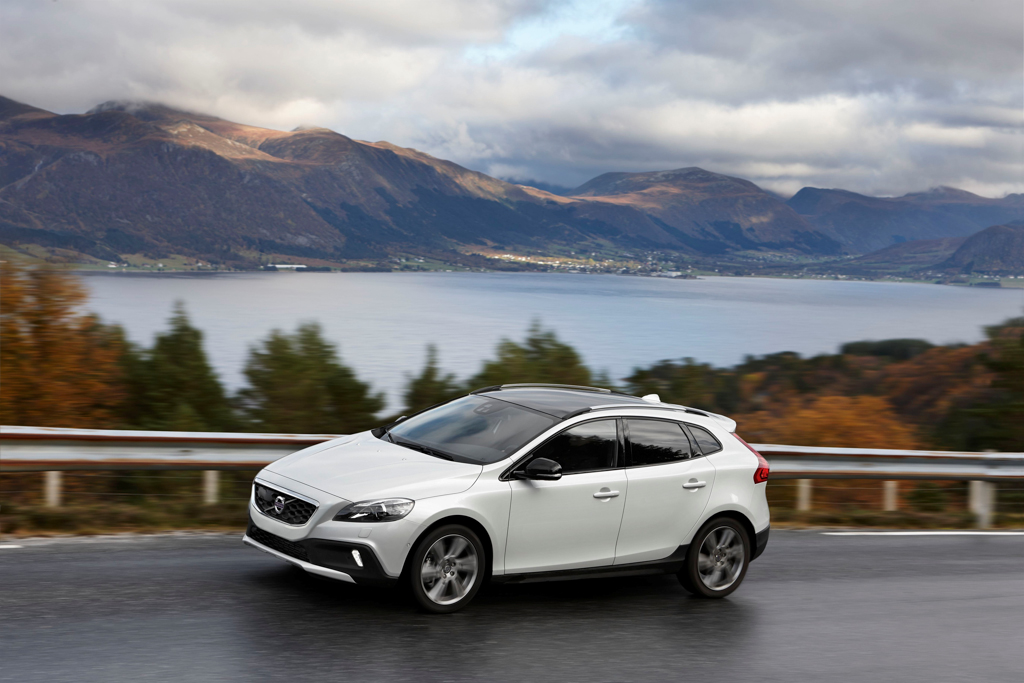 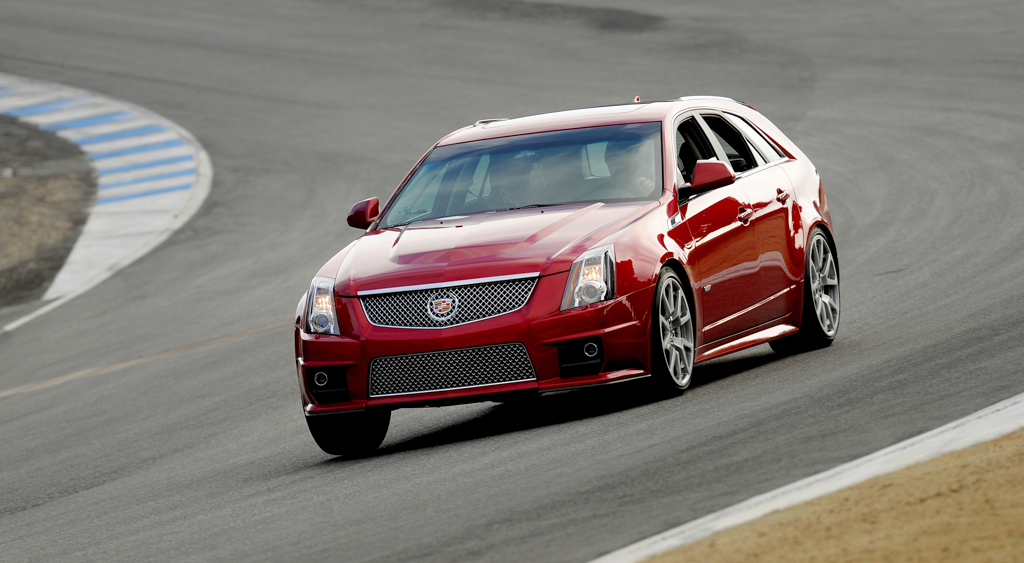 Report: Cadillac to unleash their full range of cars in Europe

March 10, 2014 Sawyer Sutton Comments Off on Report: Cadillac to unleash their full range of cars in Europe