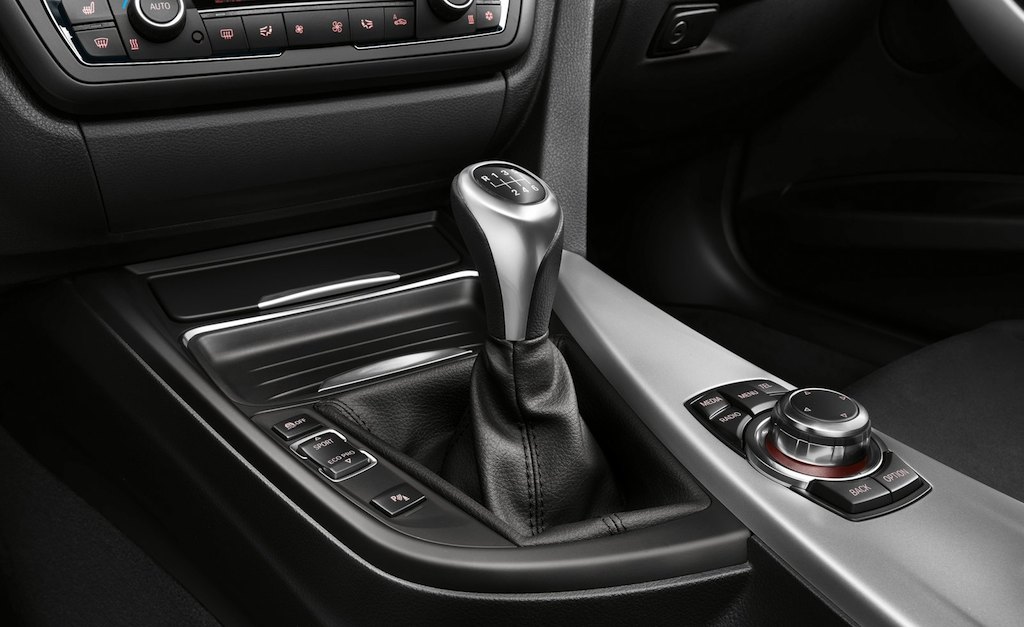 Although Porsche was the first to evolve the manual transmission in the application of road cars by adding a seventh forward gear, some new reports are out hinting that BMW too is working on a new seven-speed manual.

In those reports, it says that BMW submitted a patent application for their first seven-speed manual designs. It is a more conventional setup that utilizes a clutch pedal, while the shifter selects gears by a shift-by-wire system, which tells an electromechanical actuator to change gear.

To keep drivers from engaging a gear that could damage the engine in such a close shift pattern, an electromagnetic fluid is used in the shifting module. As a result, the fluid can change its viscosity to help prevent an improper shift from happening. Should it work, the patent apparently said that it could work for gearboxes with up to eight manual forward gears.

What makes BMW’s new setup different from Porsche’s is the shift pattern, where in the 991-generation 911, reverse and the odd-numbered gears are placed above while the even numbers are placed below. In the patent drawings, reverse is directly to the left of neutral with gear seven directly to the right.

Whether such a transmission will reach production is still being determined.