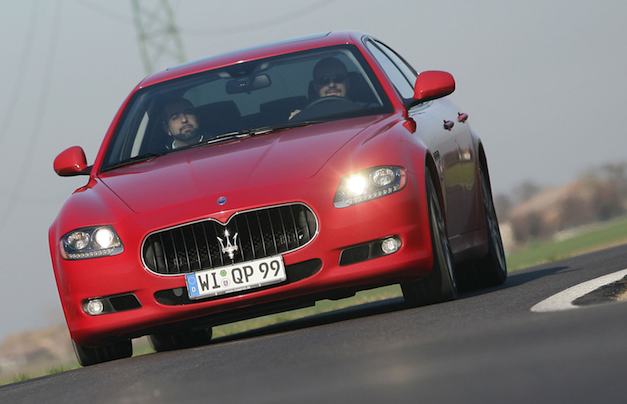 The current Maserati Quattroporte has come a long way, but that’s also because it’s been around since 2004 in its current form. As a result, the Quattroporte is due for a replacement, which is expected to debut at the Detroit Auto Show next year in January.

To help fill in some blanks about what to expect, some new reports are out surrounding the next generation Quattroporte.

What’s apparently been learned so far is that Fiat, Maserati’s corporate parent, is investing something to the tune of $1 billion plus towards future Maserati projects as a whole, and the Quattroporte is a part of that budget. Additionally, research and development for the new Quattroporte was approved as early as 2006. That said, Maserati has had quite some time to make sure that the new version is ready to take on its biggest competitors.

Beginning with the most important bit, word is that the new Quattroporte will come with a variety of engines. The base engine supposedly is an all-new Ferrari-engineered supercharged V6 that will produce around 420hp, while the range topper is expected to be a turbocharged V8 good for 520hp. To add, the Quattroporte is said to debut with the V8 first, then the V6 following later.

Further elaborating on the V6, Ferrari’s F1 team in Maranello apparently has a new 1.6L turbocharged V6 that’s being prepped for new Formula 1 regulations in 2014. Considering how much Ferrari borrows from their R&D in professional motorsports, it makes sense as to where the Quattroporte’s V6 is coming from. And thanks to such technology, the new V6 is said to be 30% more fuel efficient than the V8 in the Ferrari California when compared for all intensive purposes.

Additionally, the Quattroporte is said to go on a 450-pound diet thanks to big use of aluminum and the six-cylinder powerplant.

Channeling the power for the Quattroporte is a ZF-sourced eight-speed automatic that will most likely sit at the rear axle for equal weight distribution, something the previous Quattroporte was known for. Though the cog swapper won’t be a dual-clutch setup and will instead utilize a more traditional torque converter. Gone complete is the current Quattroporte’s ZF six-speed auto and six-speed sequential manual. 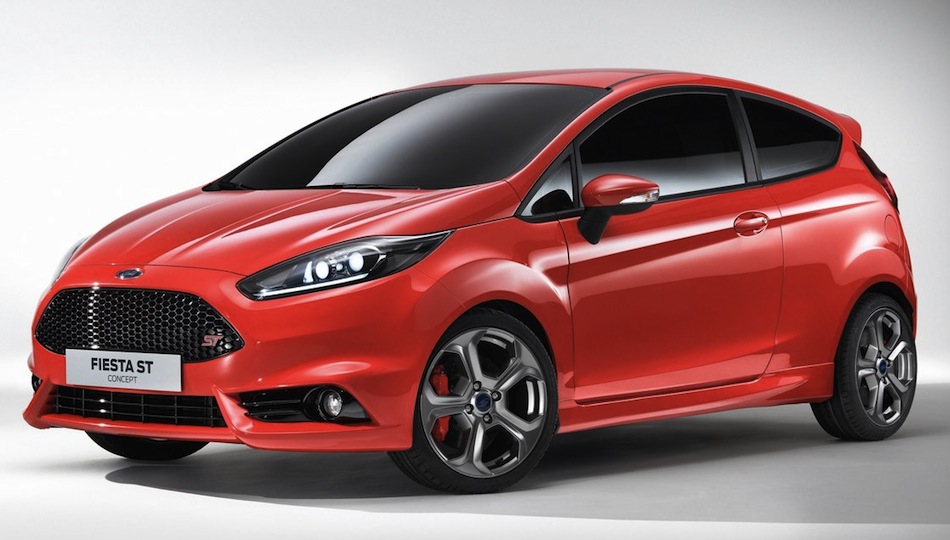 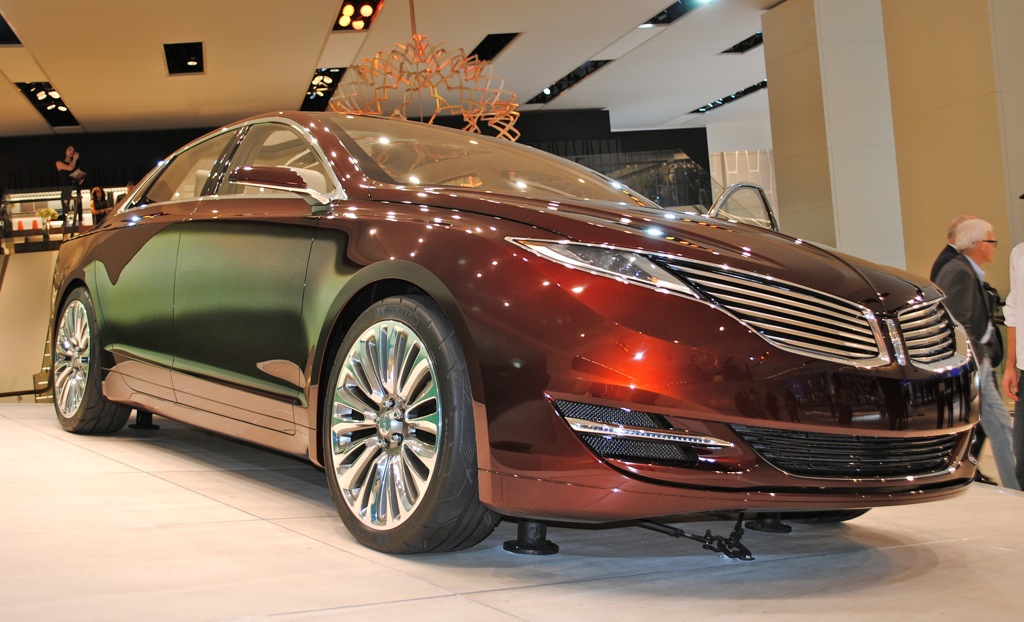 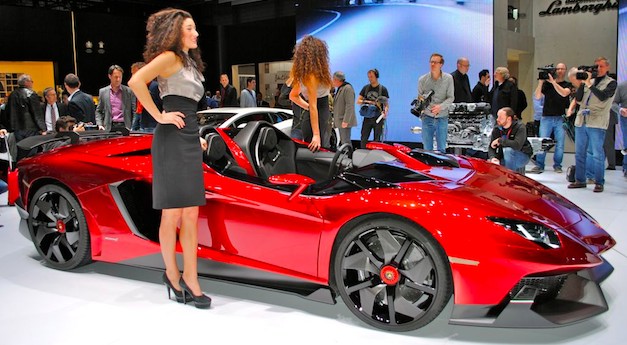