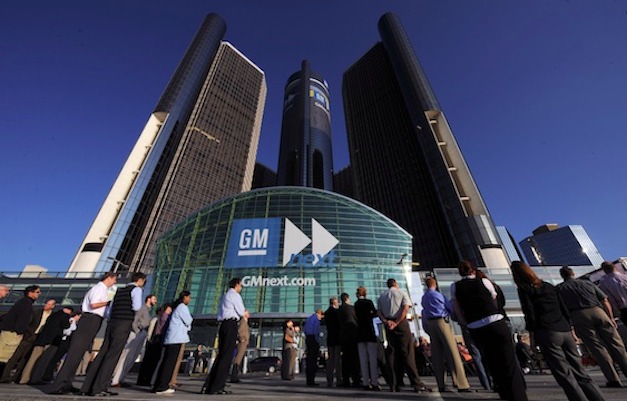 It has recently been revealed that a $600,000 transaction was made to a GM subsidiary last year without following all required procedures.

The transaction was to pay for services completed by advertising agency Mother New York, where Pernilla Amman, GM Chief Financial Officer Dan Ammann’s wife, is a partner. GM says it was unaware of the relationship, at the time, as it was left out of the original presentation at GM’s annual meeting last June.

In the past, GM has used Aegis Group PLc’s Carat to handle its media buying and planning, and 70 agencies globally, but this is all changing with the brand’s new ad company Commonwealth.

Study finds that fewer young people getting their driver’s license

December 2, 2011 Alexandra Comments Off on Study finds that fewer young people getting their driver’s license