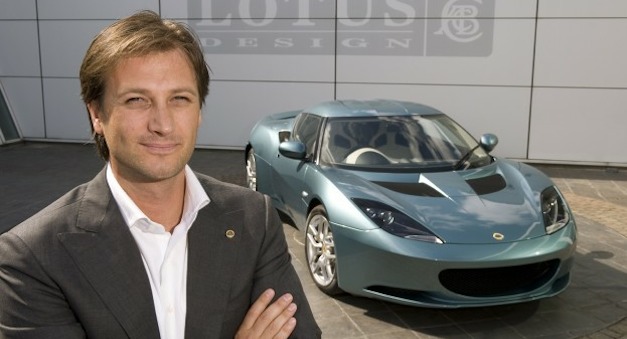 This just in – Lotus Group CEO Dany Bahar has been suspended from his role due to misconduct, owner of the sports car brand DRB Hicom said. The move comes just minutes after speculation of Bahar’s future at Lotus.

Story goes that Bahar was due at the Monaco Grand Prix today and missed meetings and appointments at the event. He was then called to Malaysia where he was suspended.

Insiders say that Bahar will be welcome to return to his CEO position if the investigation finds that there is no fault on his part.

“Group Lotus today confirmed that, following an operational review, chief executive Dany Bahar has been temporarily suspended from his role to facilitate an investigation into a complaint about his conduct,” DRB Hicom said in statement.

The company said that business will function as usual and that in his absence, day-to-day affairs will be handled by Dato’ Lukman Ibrahim, Mohd Khalid Yusof and Aslam Farikulla. CFO Rusman Zaihan will assist them. 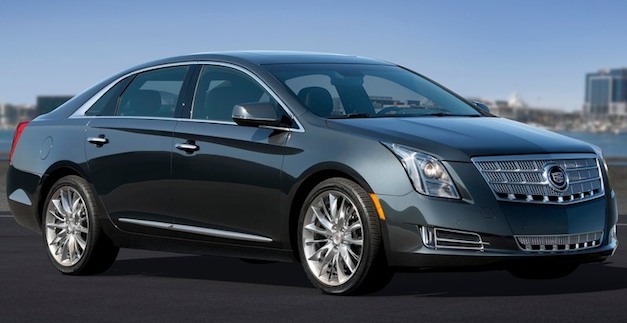 March 6, 2012 Omar Rana Comments Off on Report: Cadillac wants to catch up to Lexus sales figures

Lotus wants to be the ‘British’ Porsche

January 10, 2011 Omar Rana Comments Off on Lotus wants to be the ‘British’ Porsche