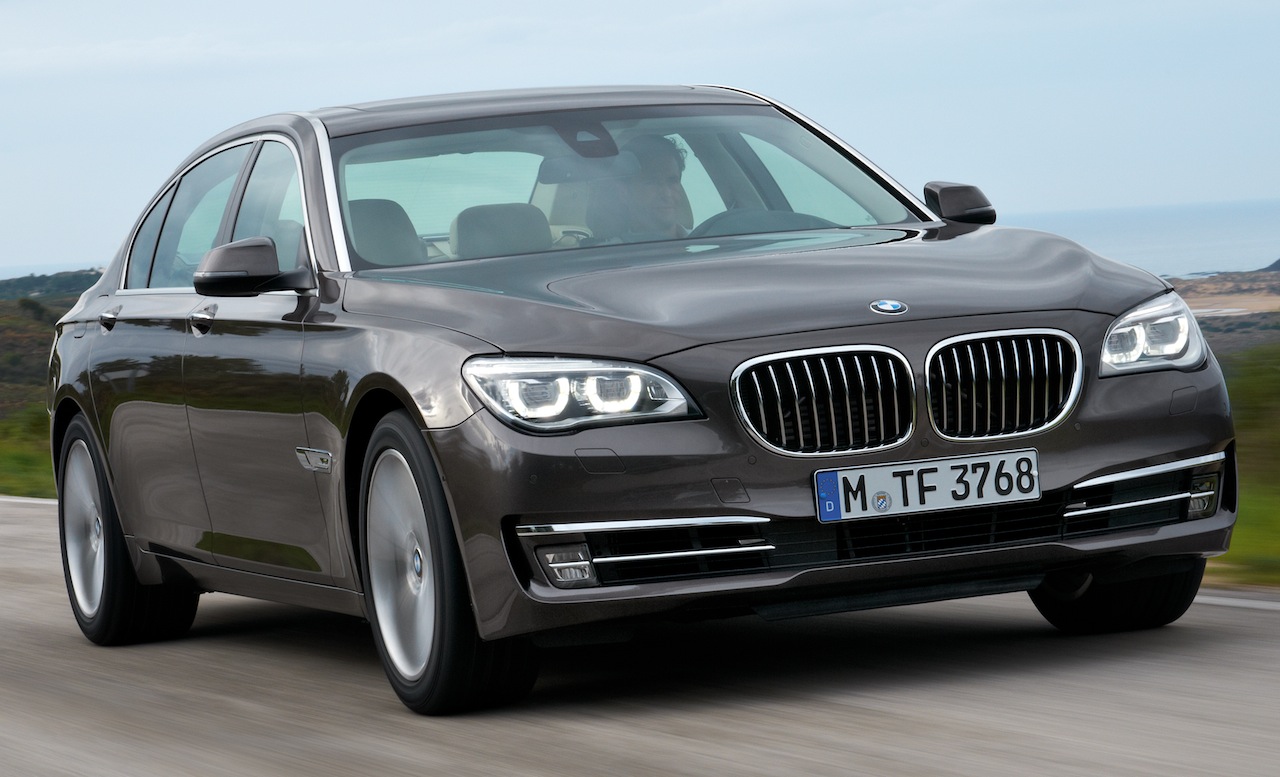 The current generation 2013 BMW 7-Series has been around since 2008. But four years later, BMW introduced a new updated version of the F01 7-Series to make sure that it stays with the competition.

From the looks, it doesn’t appear that the 7-Series was updated, but the changes are more than skin deep. BMW introduced a wave of new fuel-mising technologies for the 7-Series, which include Auto Stop-Start, Brake Energy regeneration, and an updated “Driving Dynamics Control” with a new ECO PRO mode.

Power also seems to be largely carried over, beginning with the 740i/Li’s base 3.0L TwinPower Turbo straight-six, aka the N55, good for 315hp and 330 lb-ft of torque, which is channeled through a ZF 8-Speed automatic. Next, is the 750i/Li, whose TwinPower Turbo V8 is also carried over, but is now equipped with BMW’s famous throttle-less intake and updated Double-VANOS variable cam timing systems. The result is a 45hp increase to 445hp and 480 lb-ft of torque, also channeled through a ZF 8-Speed. Lastly, there’s the 760Li with its 12 cylinders of excellence, and that carries over unchanged.

The biggest update however, comes with the ActiveHybrid 7, which utilizes much of the new highlighted technology that transcended into the other models. However, the components also underwent some updates for an increase in power and efficiency.

Other changes across the line included updates to the interior, a new Bang & Olufsen Surround Sound system to combat Audi’s version, an updated iDrive system, and much more.

The 2013 7-Series is expected to hit showrooms later this summer, with pricing announced closer to that date. 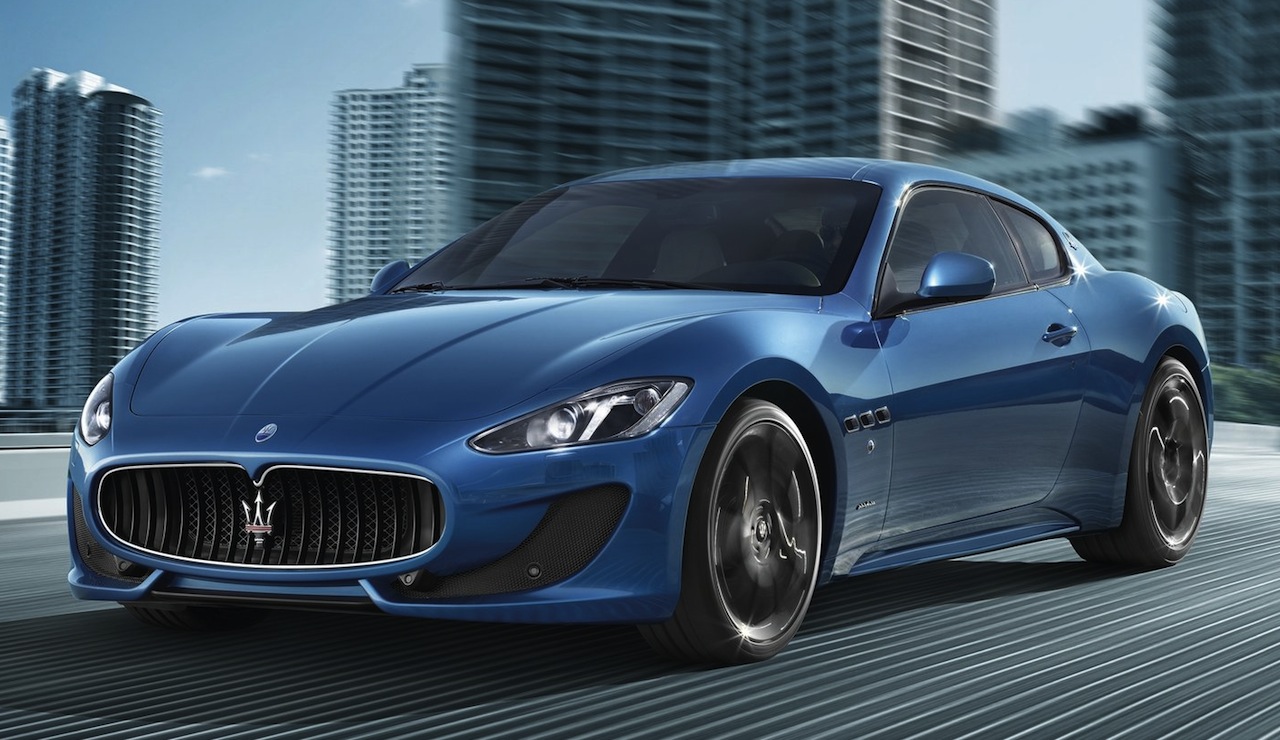