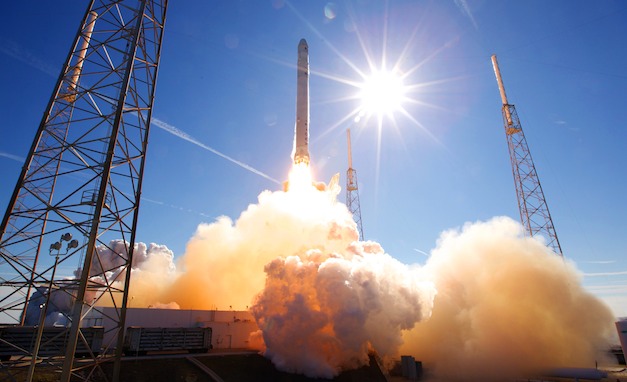 Earlier today, SpaceX successfully launched its first private spacecraft to the International Space Station. The successful launch was the second attempt by SpaceX, which aborted the initial launch over the weekend a half a second before liftoff.

The company’s new Falcon 9 rocket took off from Cape Canaveral, Florida on 3:44 am ET.

The first attempt was halted Saturday when a flight computer detected “high pressure in the engine 5 combustion chamber,” SpaceX said.

“Congratulations to the teams at SpaceX and NASA for this morning’s successful launch of the Falcon 9 rocket from Cape Canaveral Air Force Station in Florida,” the White House said in a statement. “Every launch into space is a thrilling event, but this one is especially exciting because it represents the potential of a new era in American spaceflight.”

The mission of Falcon 9 is to decide whether SpaceX will be able to deliver cargo to the space station.

The launch is one of 12 planned SpaceX flights into space. 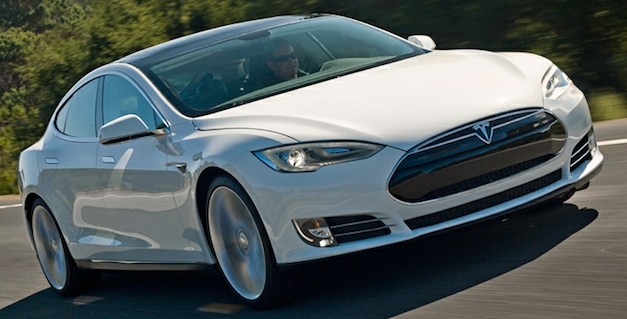 June 27, 2012 Omar Rana Comments Off on Elon Musk: In 20 years, more than half of new car sales will be fully electric

Report: Tesla Roadster could get an update, new model still a ways away

June 5, 2014 Chris Chin Comments Off on Report: Tesla Roadster could get an update, new model still a ways away