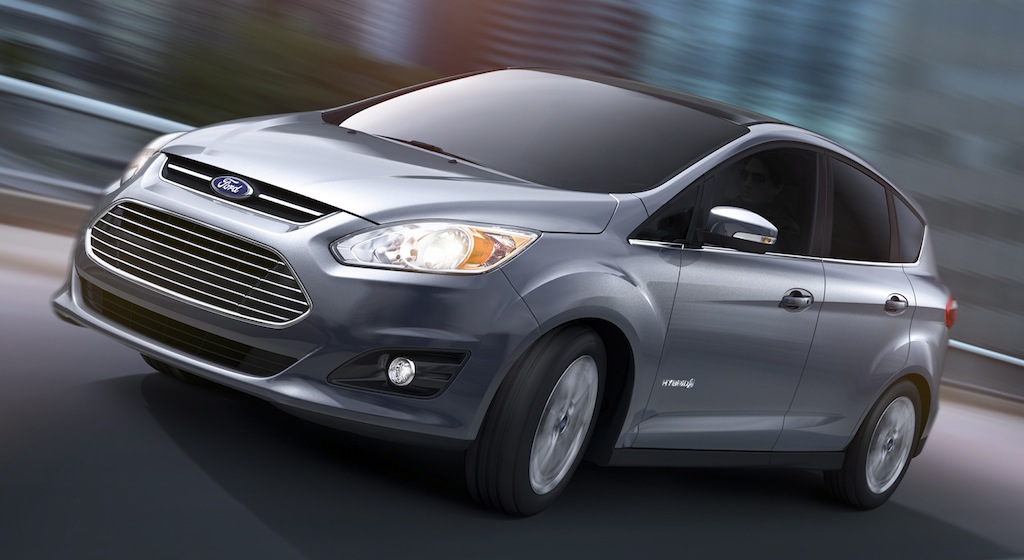 “C-MAX Hybrid offers better fuel economy, performance, technology and functionality than Prius v – and C-MAX Hybrid customers will pay less at the dealership and at the pump,” said Ken Czubay, vice president, U.S. Marketing, Sales and Service. “Ford is delivering the power of choice for leading fuel economy across its lineup – from EcoBoost to electrified vehicles – because customers increasingly want to save money at the pump, even as gas prices rise over time.”

Power for the 2013 Ford C-MAX Hybrid comes from a 2.0-liter Atkinson-cycle 4-cylinder engine that is mated to an electric motor powered by a li-ion battery system. Ford is targeting a better fuel economy than the 41 mpg Ford Fusion Hybrid.

The Ford C-MAX Hybrid will be offered with a range of technology features including SYNC, MyFord Touch, SmartGauge with EcoGuide, a hand-free liftgate and more. 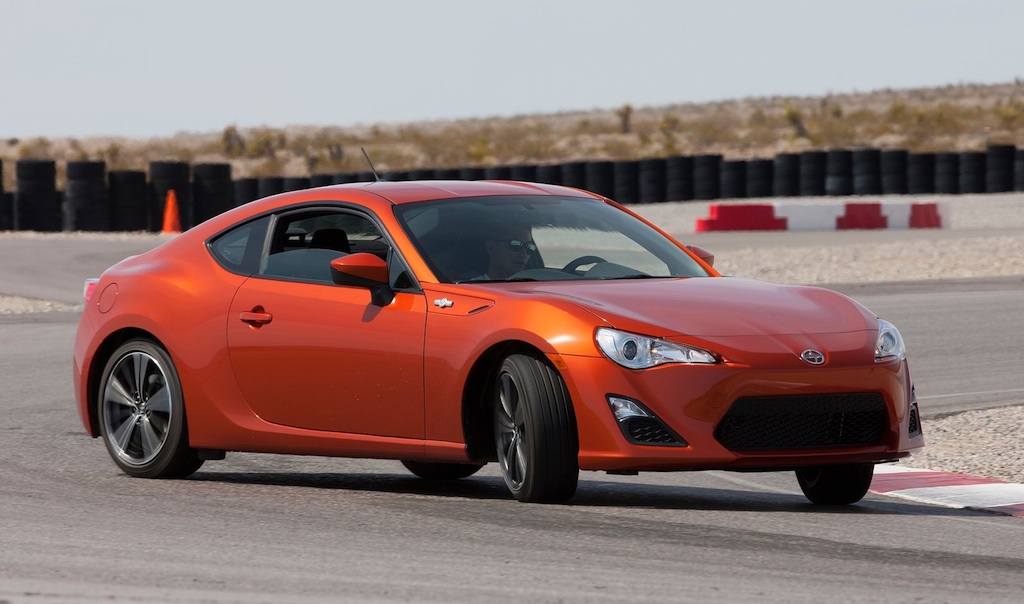