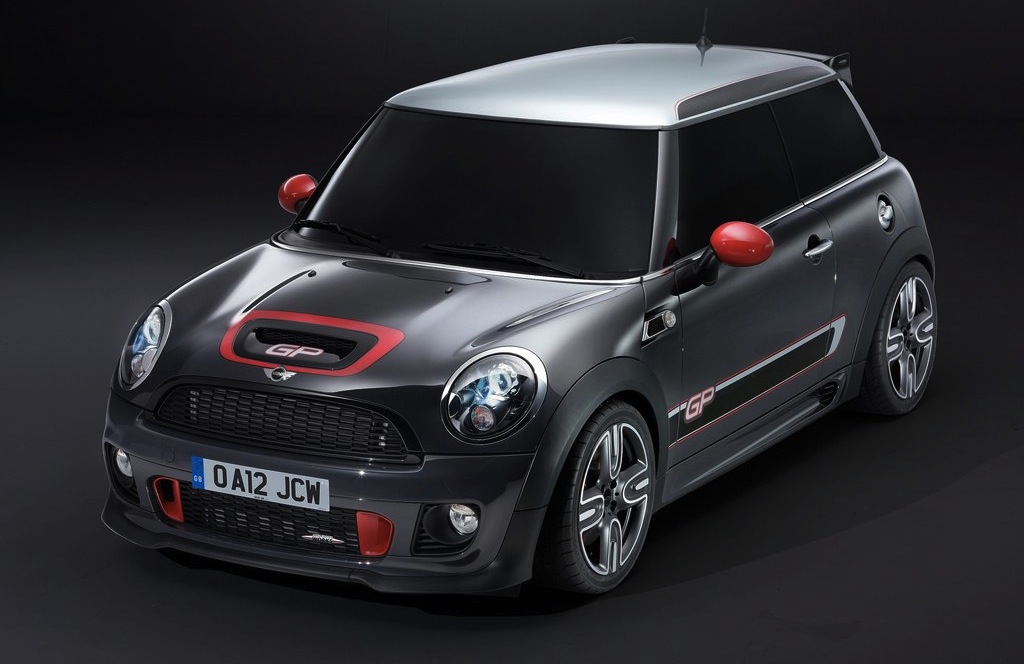 It’s time to meet the fastest Mini ever (only once has there been anything like it, but even that wasn’t as quick). Known as the Mini John Cooper Works GP, the special-edition Mini will go on sale later this year with a limited production run of just 2,000 units.

How much power are we talking? Well, Mini hasn’t confirmed anything yet but reports suggest that power will come from a 1.6-liter twin-scroll turbocharged engine that has been upgraded to make up to 218-hp. Mini does say that the John Cooper Works GP lapped the Nurburgring-Nordschleife in 8 minutes and 23 seconds – that’s pretty quick.

We’ll provide you more details as we get them.