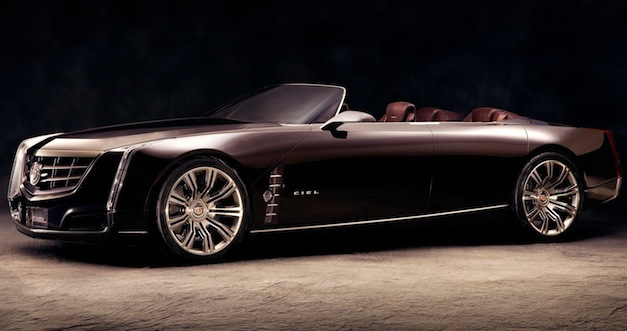 At the introduction of the all new 2013 Cadillac XTS, I honestly felt like I was let down a little because me, as well as many others, were expecting a nice, rear-wheel drive full-size sedan from America’s top-brass to possibly duke it out from the top dogs from Germany and Britain. However, instead, they gave us the 2013 Cadillac XTS, a front-wheel drive-based full-sizer.

However, the real news about this car lies in its future, which according some reports, the XTS might potentially have a short life. In those reports, word says that Cadillac will be ready to introduce a proper full-size rear-wheel drive sedan n about two and a half years. Additionally, Cadillac also supposedly said that this rear-wheel driver will be pinned above the XTS.

Though, there are many challenges too that Cadillac has been facing when planning for future models, particularly a new rear-wheel drive flagship. Apparently, Cadillac is still trying to figure out what to build for this new flagship and so far, they’re only still in the process of finding a proper platform for the car. 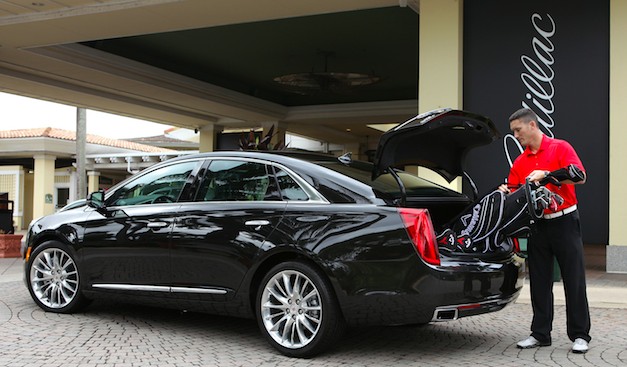